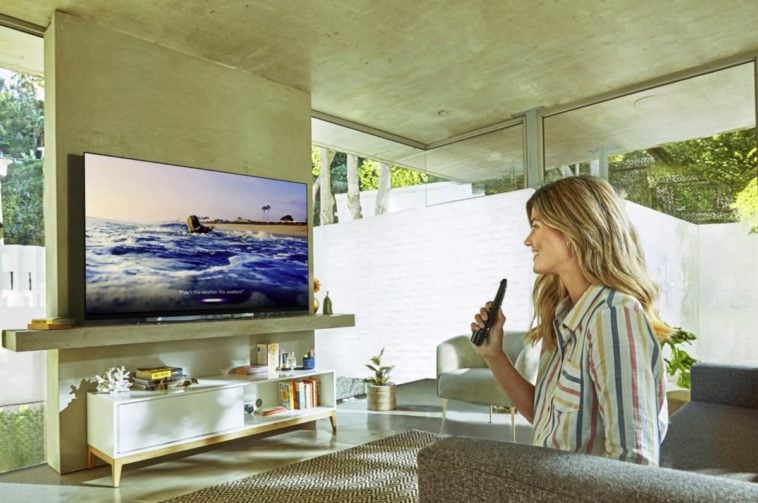 Just days before the official start of CES 2019, LG has granted us a glimpse into its latest, most advanced TV lineup to date.

Following the announcement of its high-tech soundbar range, the Korean tech giant has unveiled six new displays – four OLED and two LCD. Of all six, the two 8K displays (OLED 88-inch Z9 and LCD 75-inch SM99) are undoubtedly the most raved about, so far.

While Samsung already beat its competitors to the market with its 85-inch 8K display, LG is the first to launch an HDMI 2.1 capable 8K TV. By using the latest standard, LG’s SM99 and Z9 TV’s can take full advantage of the higher, 60fps at 8K it now affords. The company’s 4K TVs will also benefit, jumping to a max of 120fps. 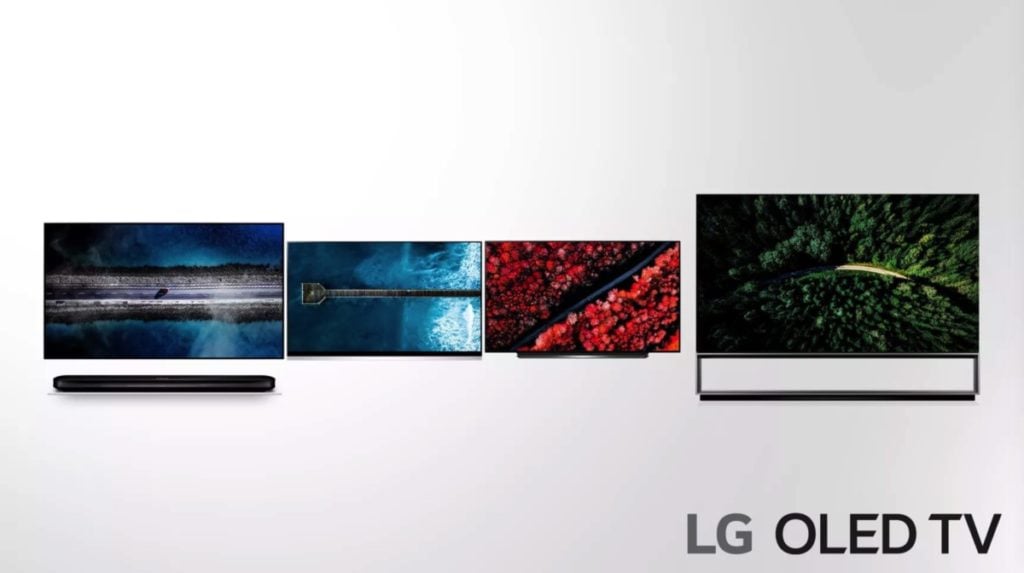 Though high frame rates tend to result in smoother on-screen motion, specifically when viewing fast-paced content like live action sports, some argue that LG’s cutting-edge specs are more for bragging rights than anything else. That’s because, at present, there’s is very little 8K content available to end users, especially shot at 60fps.

Away from the display, LG has also included a host of 21st-century amenities such as Alexa, Google Assistant, and the company’s Alpha 9 chip. This proprietary chip features A.I. that automatically adjusts brightness and audio levels based on the “content and environment.”

While pricing remains a mystery, LG has sold similar large-format OLED displays for as much as $15,000. Market analysts say there’s no reason to expect a substantive decrease in 2019.