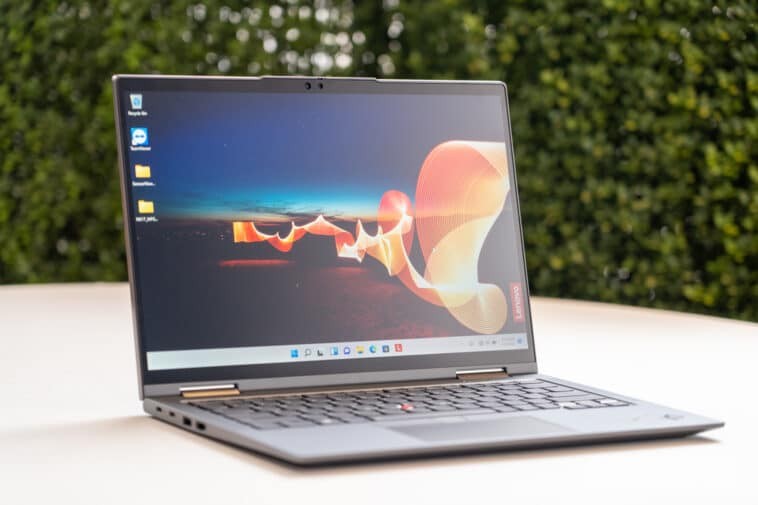 The Lenovo ThinkPad X1 series has long been a strong contender in the world of constantly on-the-go professionals — which is great, until we all stop being on-the-go so much. During CES 2022, Lenovo has unveiled the latest generations of the ThinkPad X1 Carbon, ThinkPad X1 Yoga, and ThinkPad X1 Nano, and while they are still just as light and mobile as they’ve always been, many of the new features we’re seeing are designed for keeping us at our best when we’re stuck in meetings at home.

The three laptops are all similar in terms of specs, but differ a little in form factor — larger for the X1 Carbon and smaller for the X1 Nano, while the X1 Yoga has the usual Yoga 360-degree hinge. All three are powered by the latest Intel 12th Gen Core U-series processors with Intel vPro options, and come with LPDDR5 RAM and PCIe Gen 4 storage options. 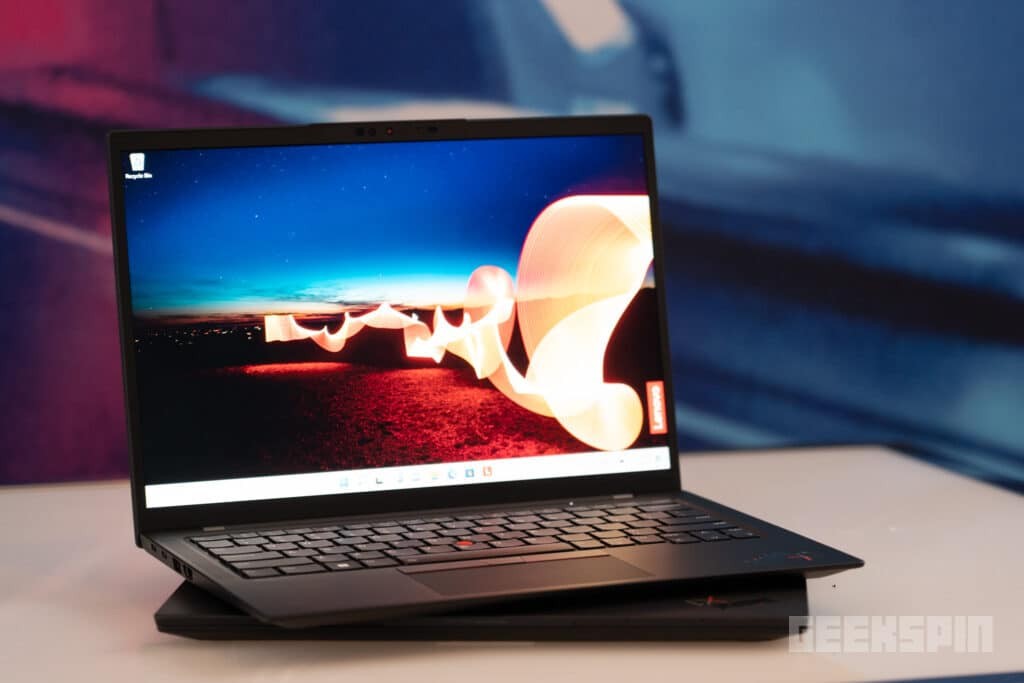 Otherwise, the three laptops all have similar features, and most of the new ones involve meetings or machine learning to boost the webcam’s capabilities. A new communications bar houses an integrated FHD webcam with a privacy shutter, and is paired with 360-degree far-field quad-array microphones to make sure you sound clear and look good on Zoom.

Meanwhile, an onboard neural processing unit helps the camera recognize movement and shapes and react accordingly. The upshot is that the camera could recognize you (even with a mask on, according to Lenovo) and get the computer started by the time you sit down. The recognition should be good enough to disregard other movement, whether that be a passing pet or child, or a co-worker who doesn’t have access to your laptop. As a cool little battery saving trick, the camera can even tell when you turn your face away from the monitor, turning down the screen brightness in response. 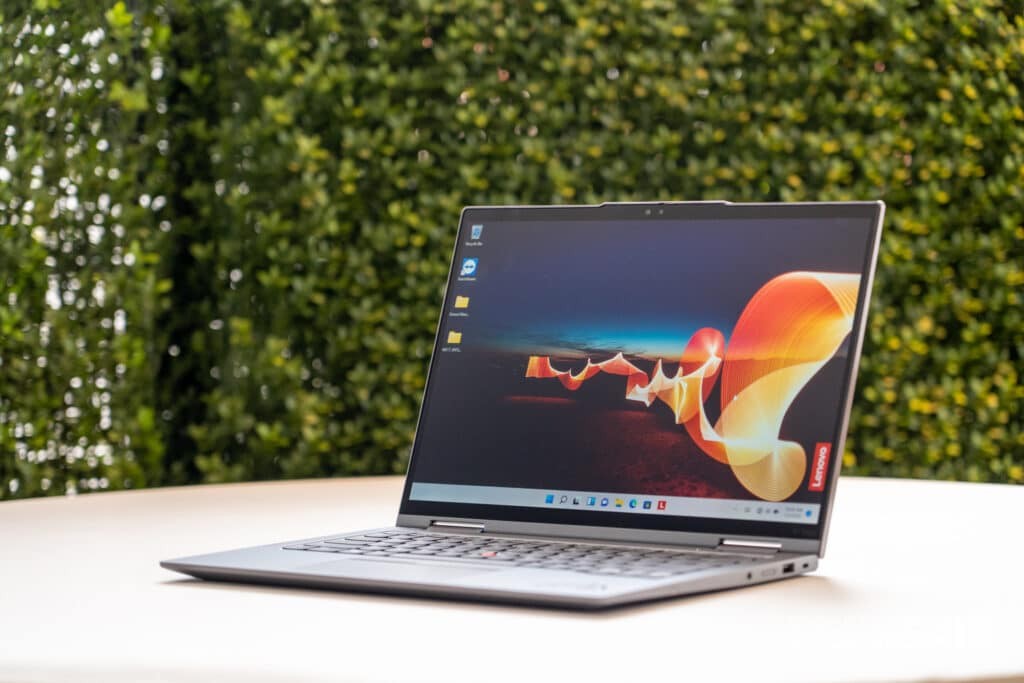 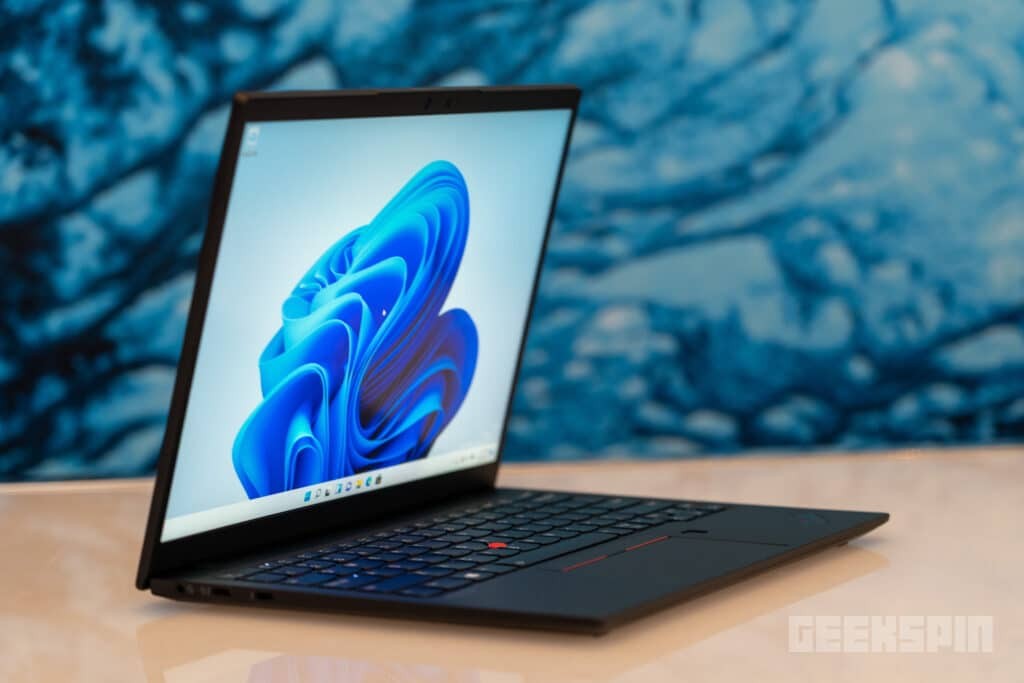