LEGO launched the first ever minifigure back in 1978. Today they are celebrating the minifig’s 40th anniversary. Just 40 years since the first character, the Danish company has gone to produce over 8,000 unique figures. 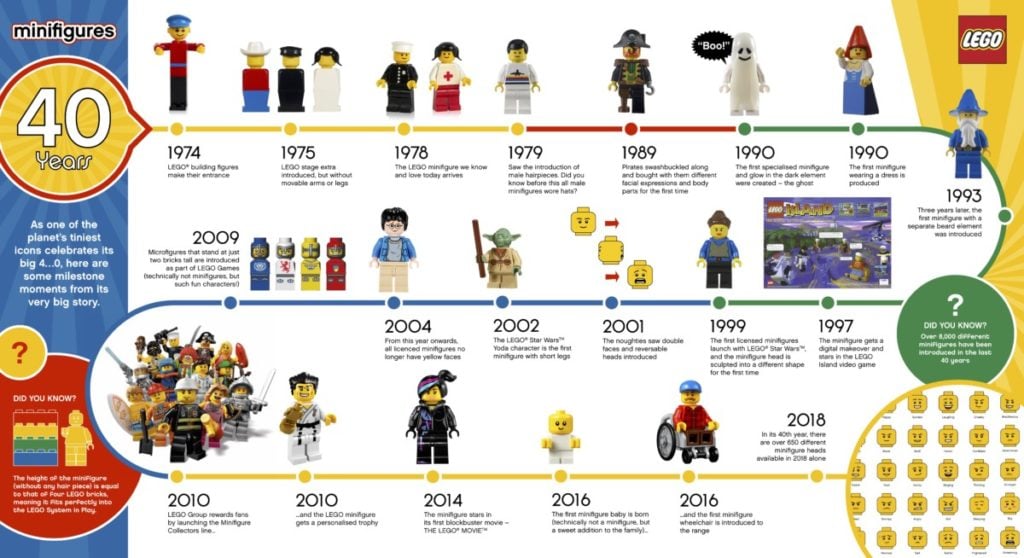 LEGO has released an infographic and press release highlighting the history of LEGO’s treasured minifigures. The infographic depicts key milestones of the minifigure’s development from the LEGO building figure in 1974 up to the minifigure we know today.

LEGO – a company founded in the 1930s – proudly boasts that the traditional yellow color of the minifigures “was chosen to allow fans around the world to imagine themselves as part of the action in their play experience.“ LEGO expresses that diversely in terms of race, sex, and gender-roles was always import to the company. With this goal in mind, LEGO designers have created minifigures that represent dads holding baby carriers, female engineers, firefighters and scores of other figures that foster inventiveness and allow imagination to roam freely. 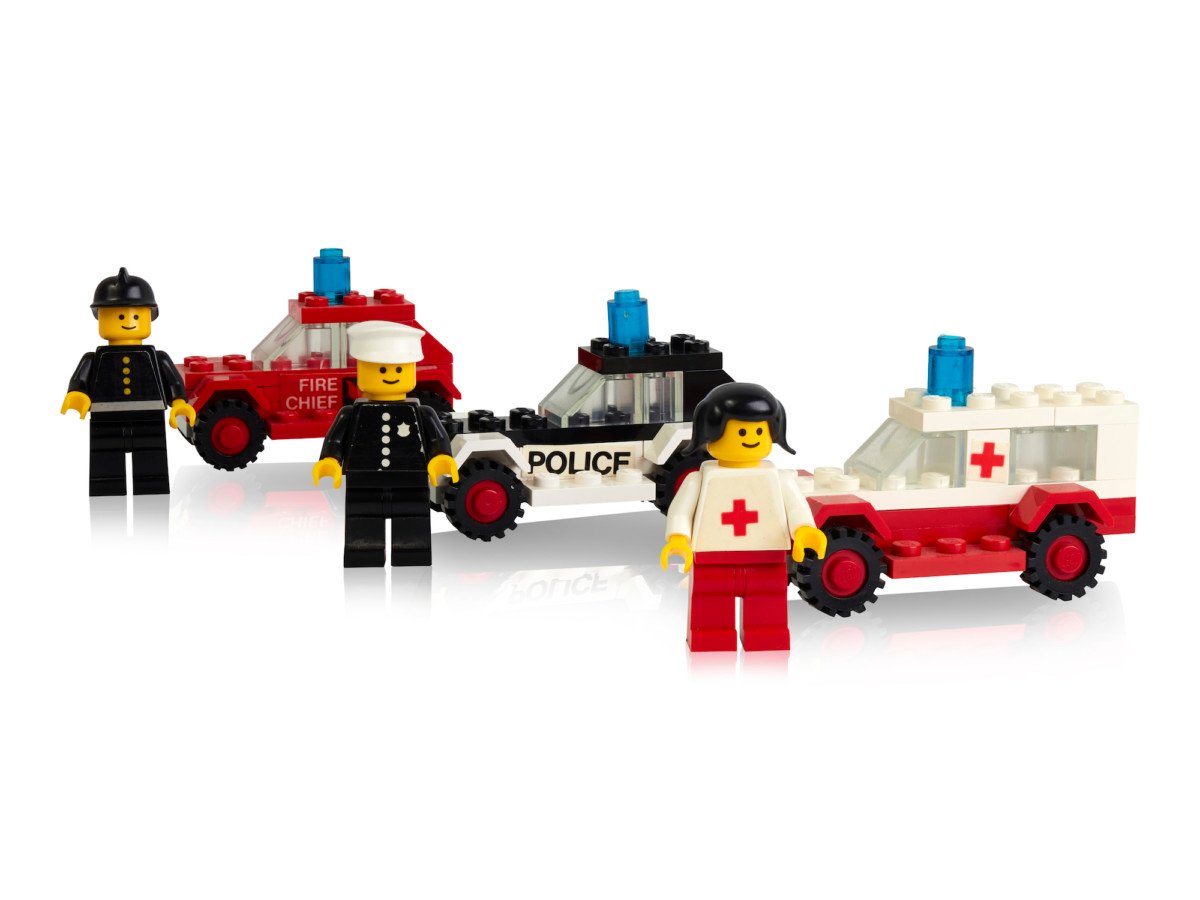 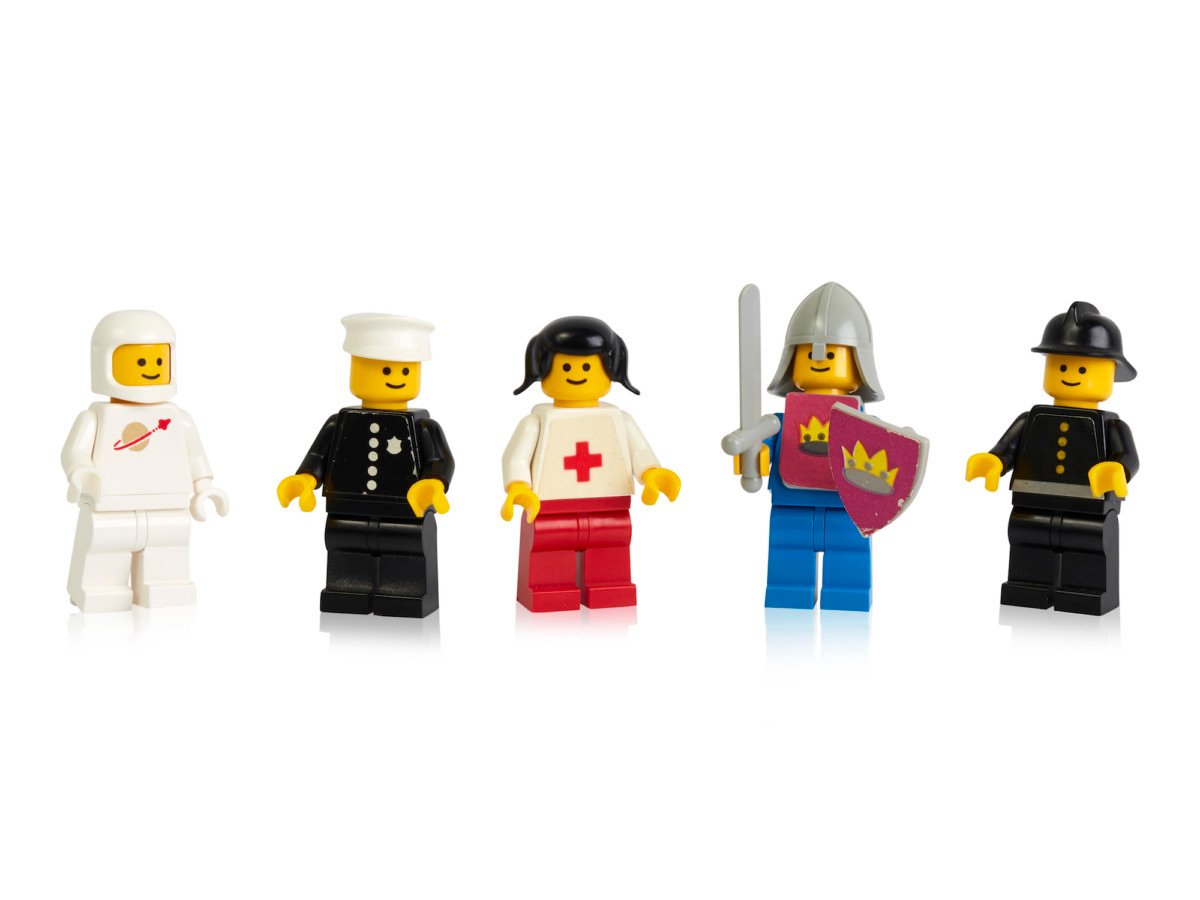 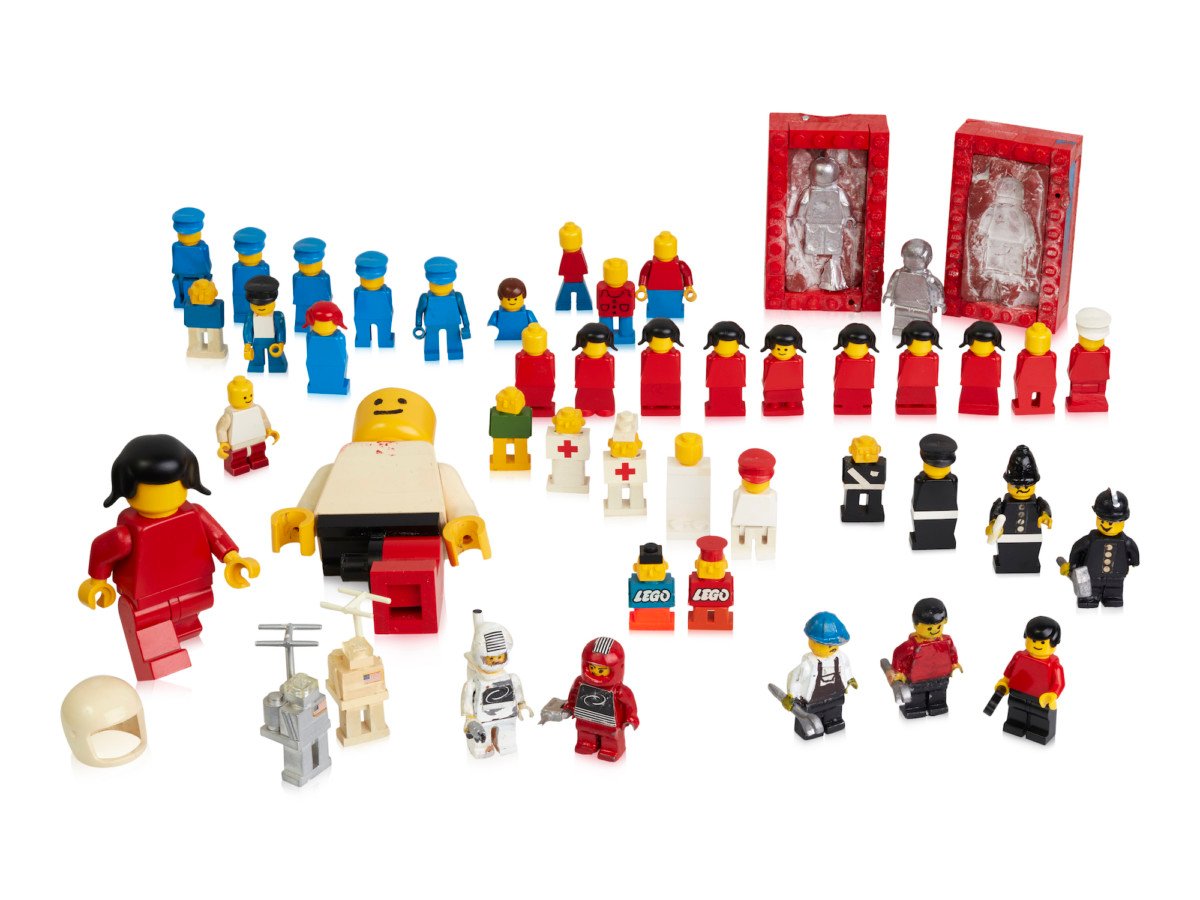 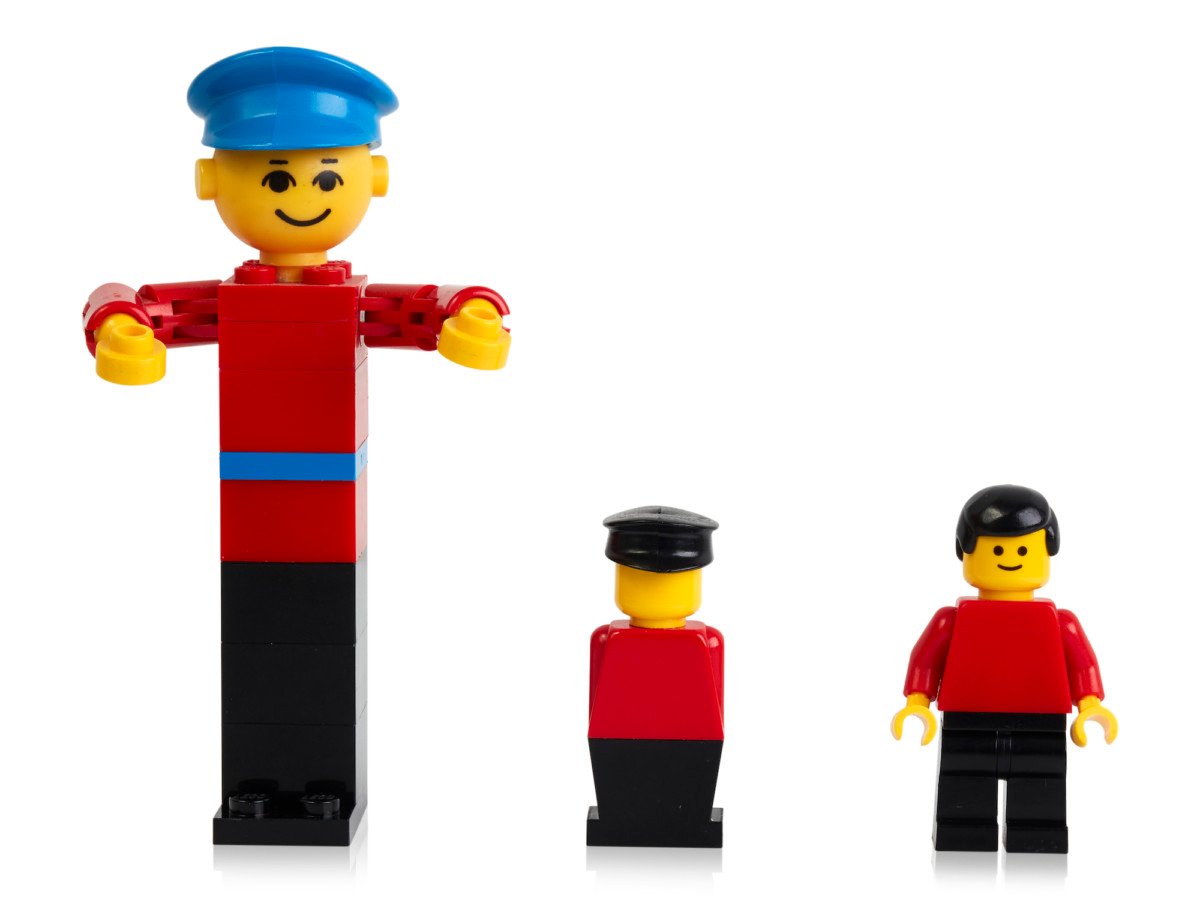 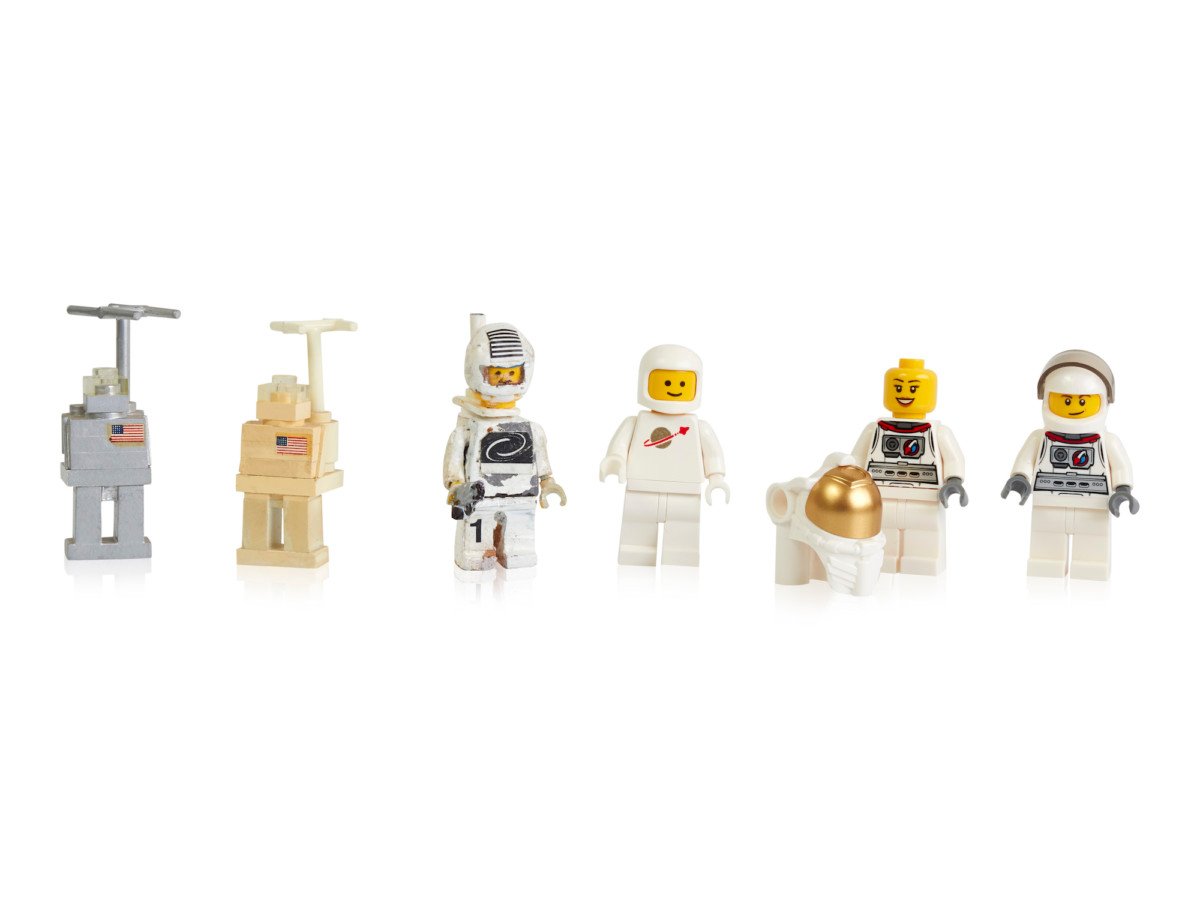 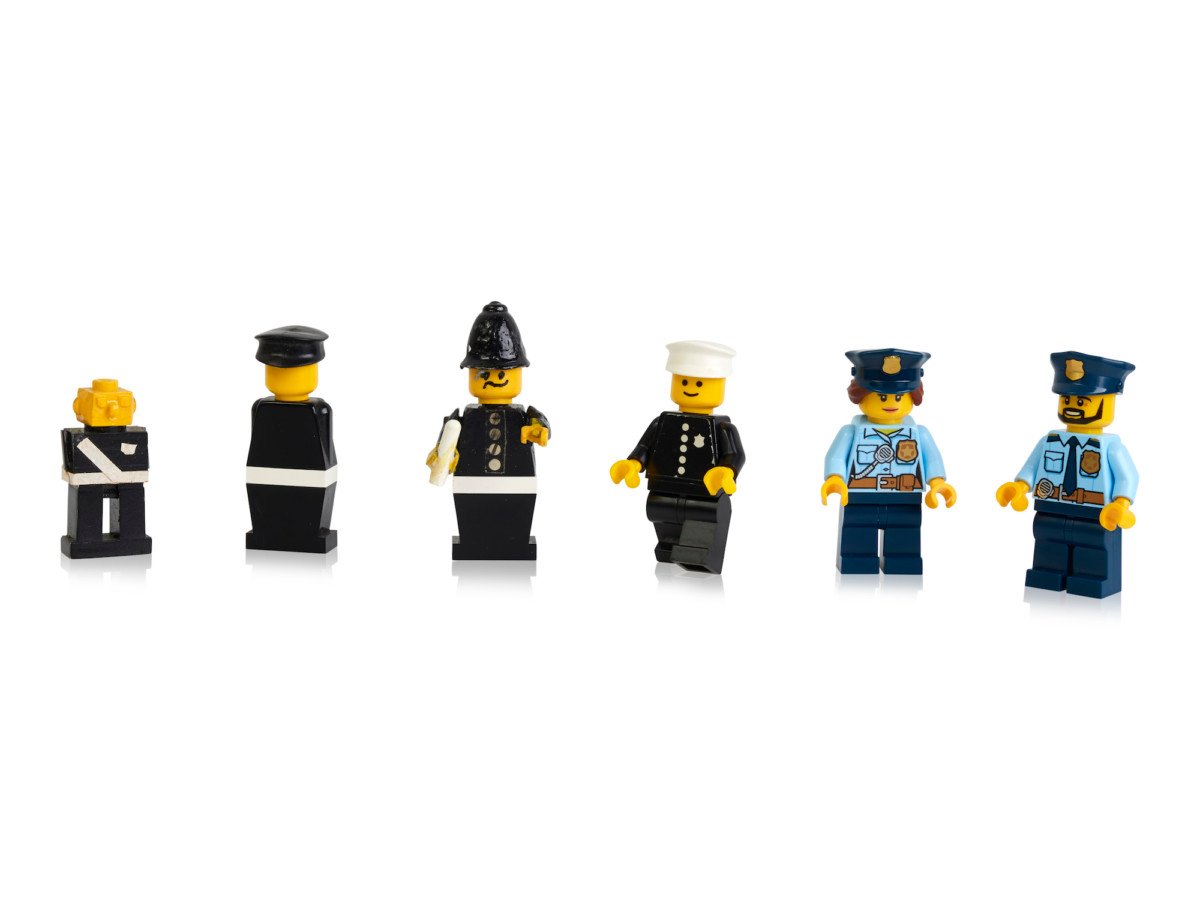 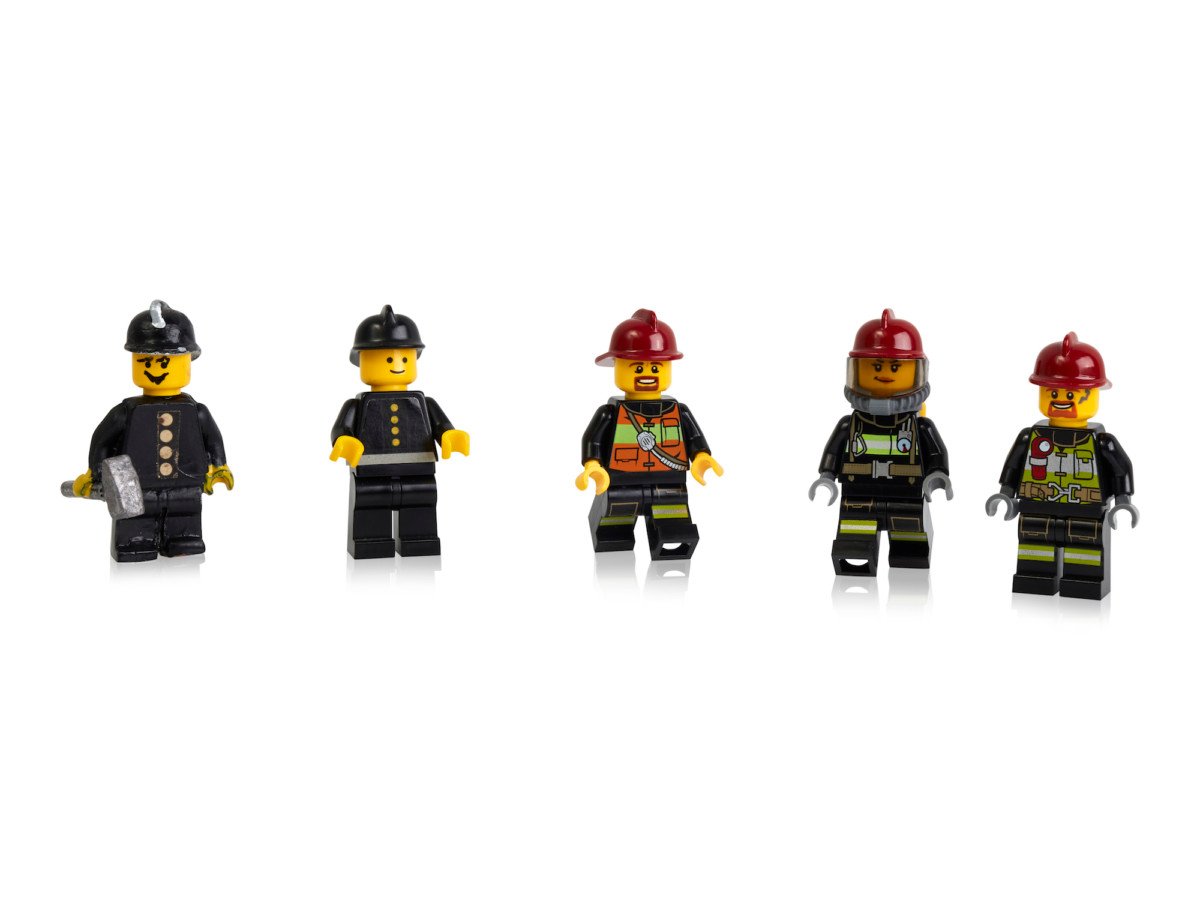 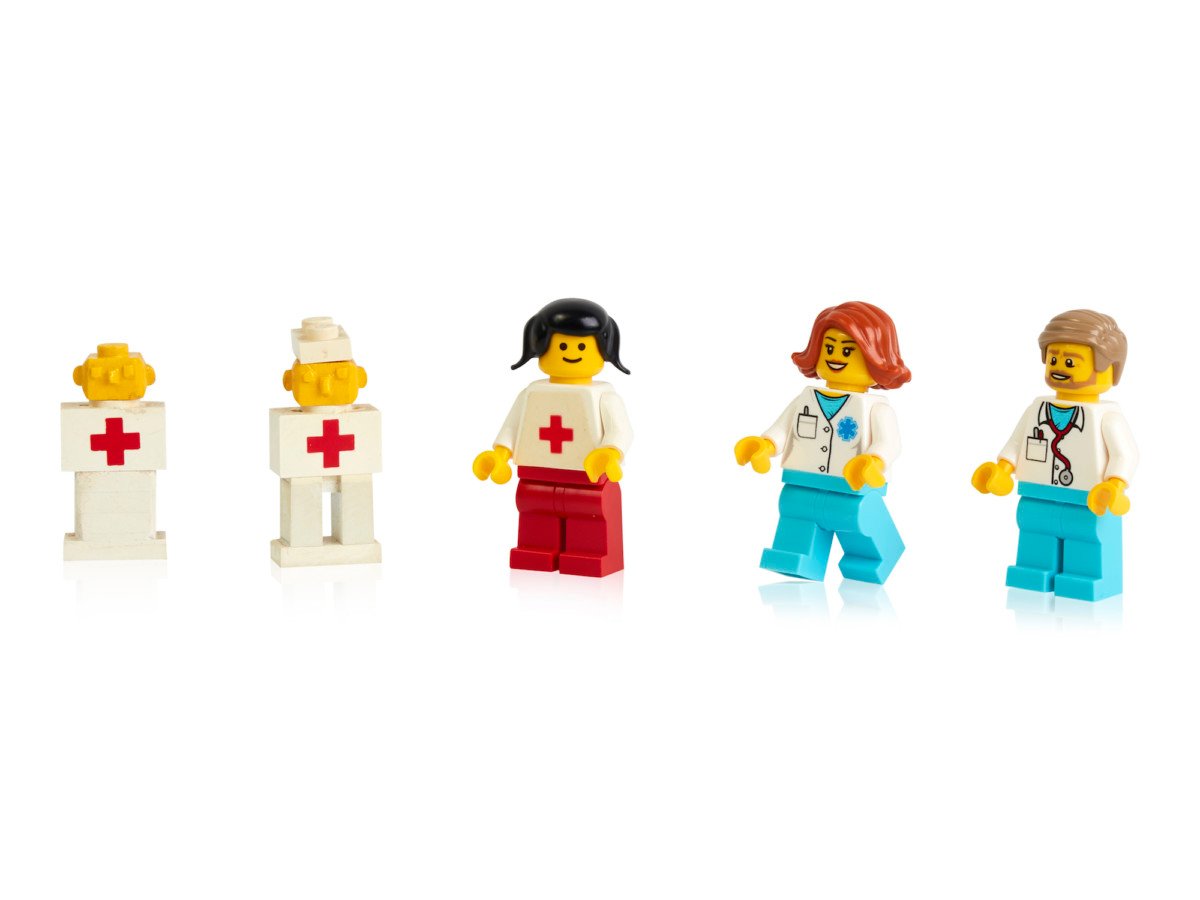 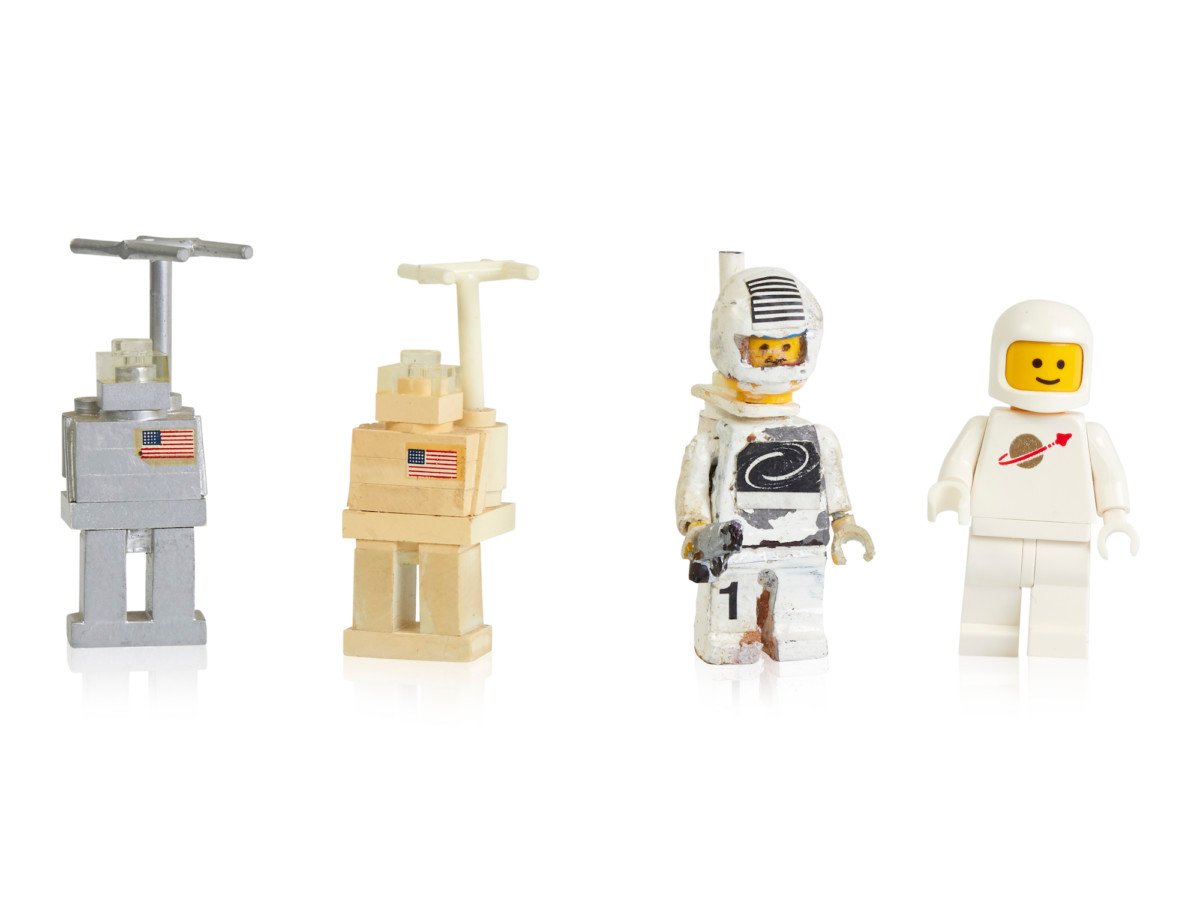 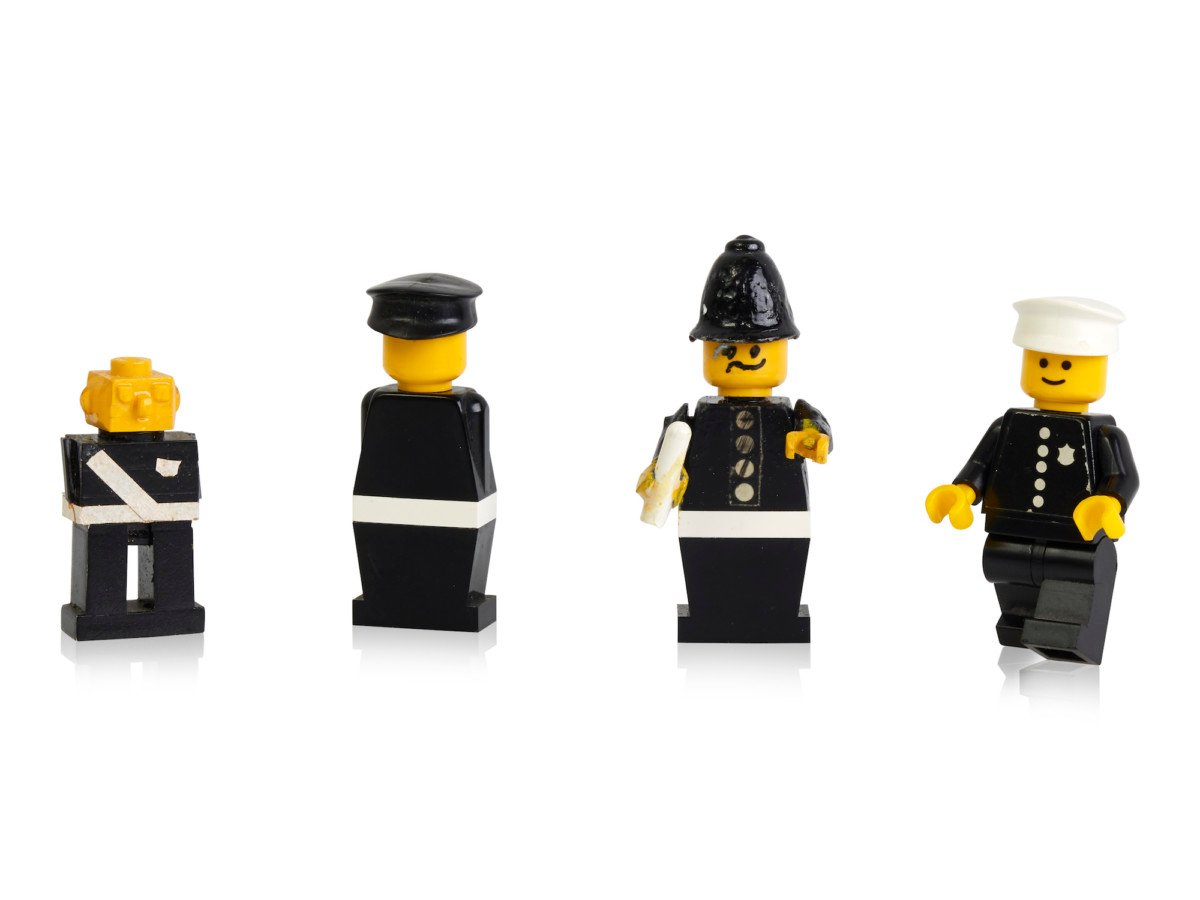 Interestingly, in the 40 years from 1978 to 2018, the process of manufacturing minifigures has changed little. Admittedly, various steps in the process have been modernized and improved. But, LEGO says the same fundamental shapes are used to mold the various arms, legs, heads, etc – 8 molds in all. While the overall process has remained practically the same, speed has hugely improved. Whereas LEGO molds of yesteryear could only produce 8 units every 10-seconds, modernized methods are capable of 128 units in 15-seconds.

READ  Orange is the New Black and Shameless: Here's what's coming to Netflix this July

We recently reported on several new LEGO sets that will soon launch. Each set, including Hogwarts Castle and Cloud City will further bolster the history of minifigures as more continue to be introduced.