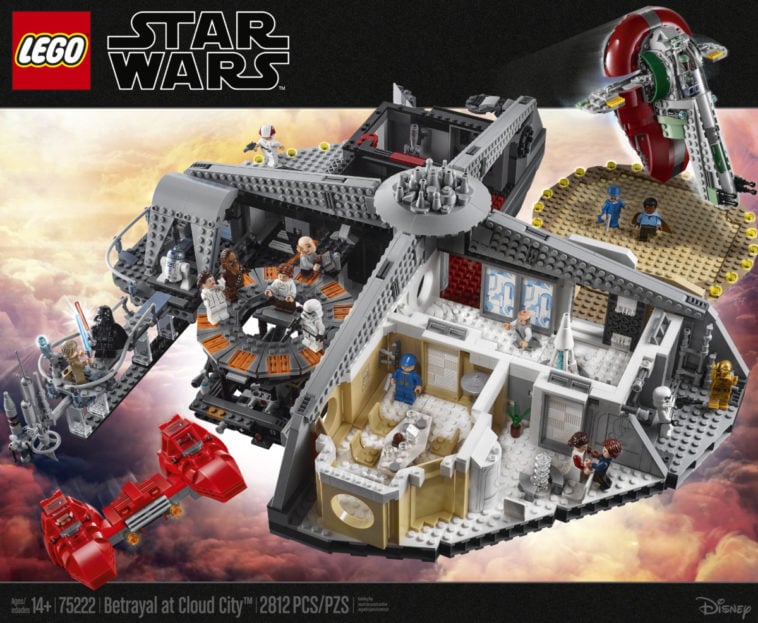 LEGO is about to release a Star Wars: Episode V-inspired set dubbed Betrayal at Cloud City.

Consisting of 2,812 pieces, this set is perfect for fans who want to relive the thrills Lucas provided in his 1980 hit The Empire Strike Back. LEGO says the set is made up of 4 unique sections – each section depicts a famous scene from the classic movie. In addition to the landing platform, there’s a dining room, garbage incineration area, and of course the iconic sensor balcony from which Luke Skywalker and Darth Vader had their famous duel.

LEGO includes 18 minifigures in the upcoming set. Han Solo, Luke Skywalker, Princess Leia, R2-D2, C3PO, Chewie, and Darth Vader are just some of the figures to make an appearance. In addition, there’s also an arsenal of space weapons such as Lightsabers, blaster pistols/rifles, and Chewie’s bowcaster. 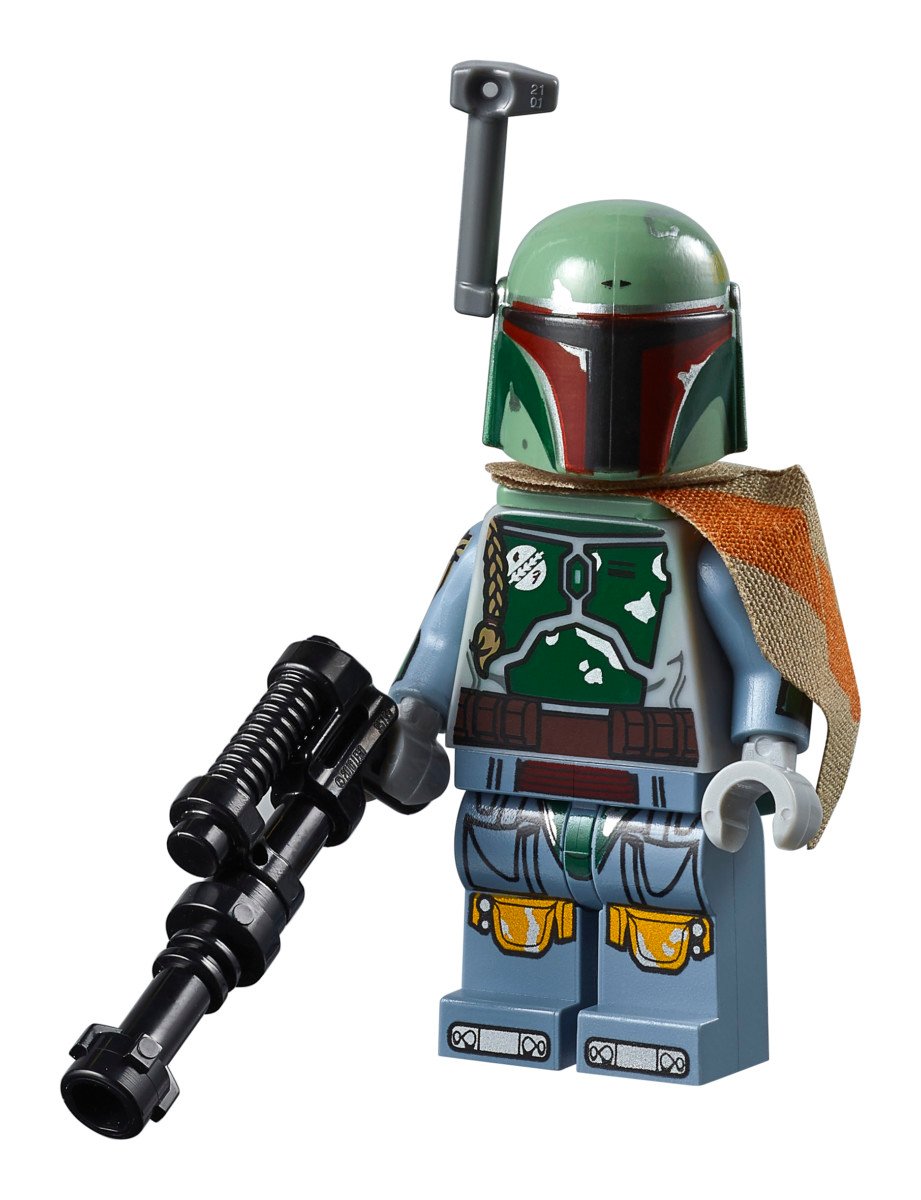 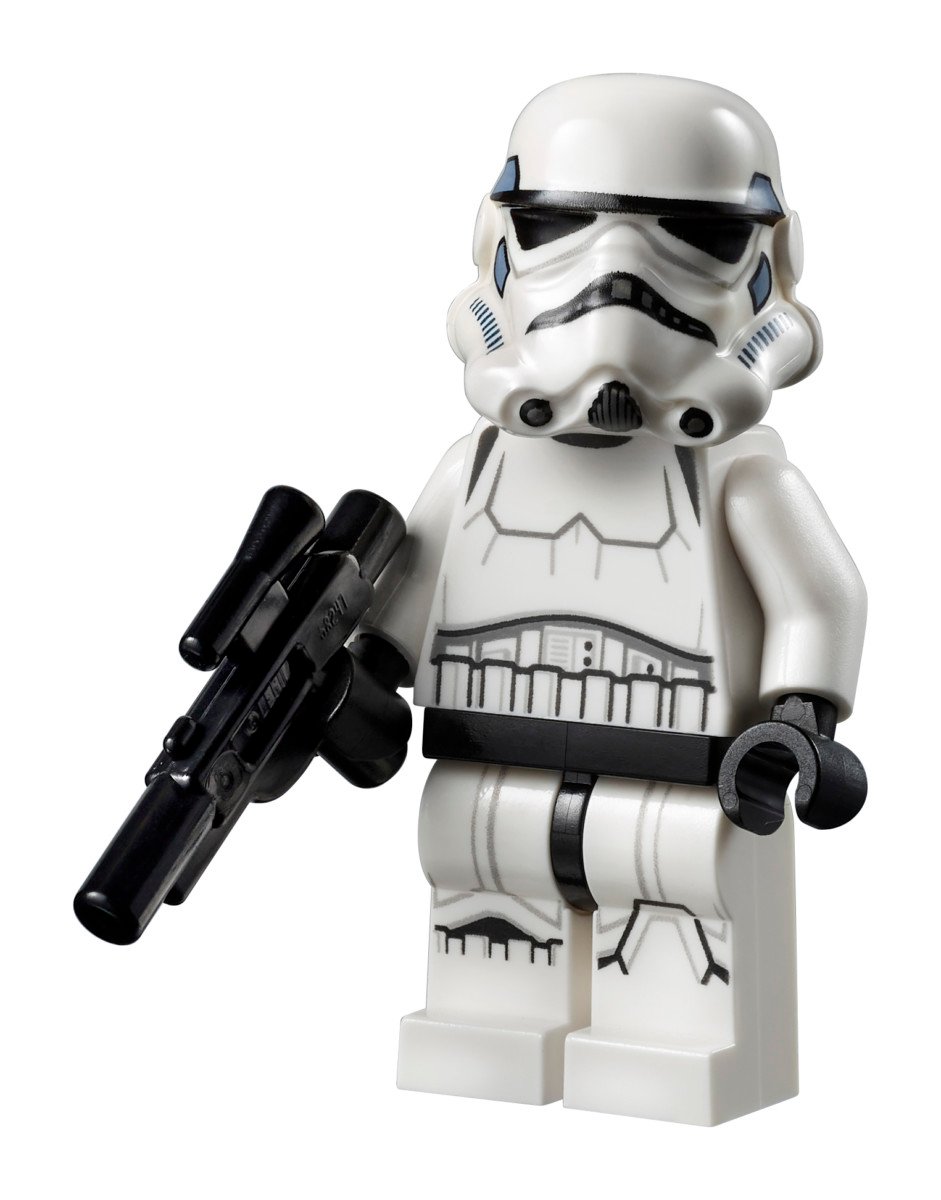 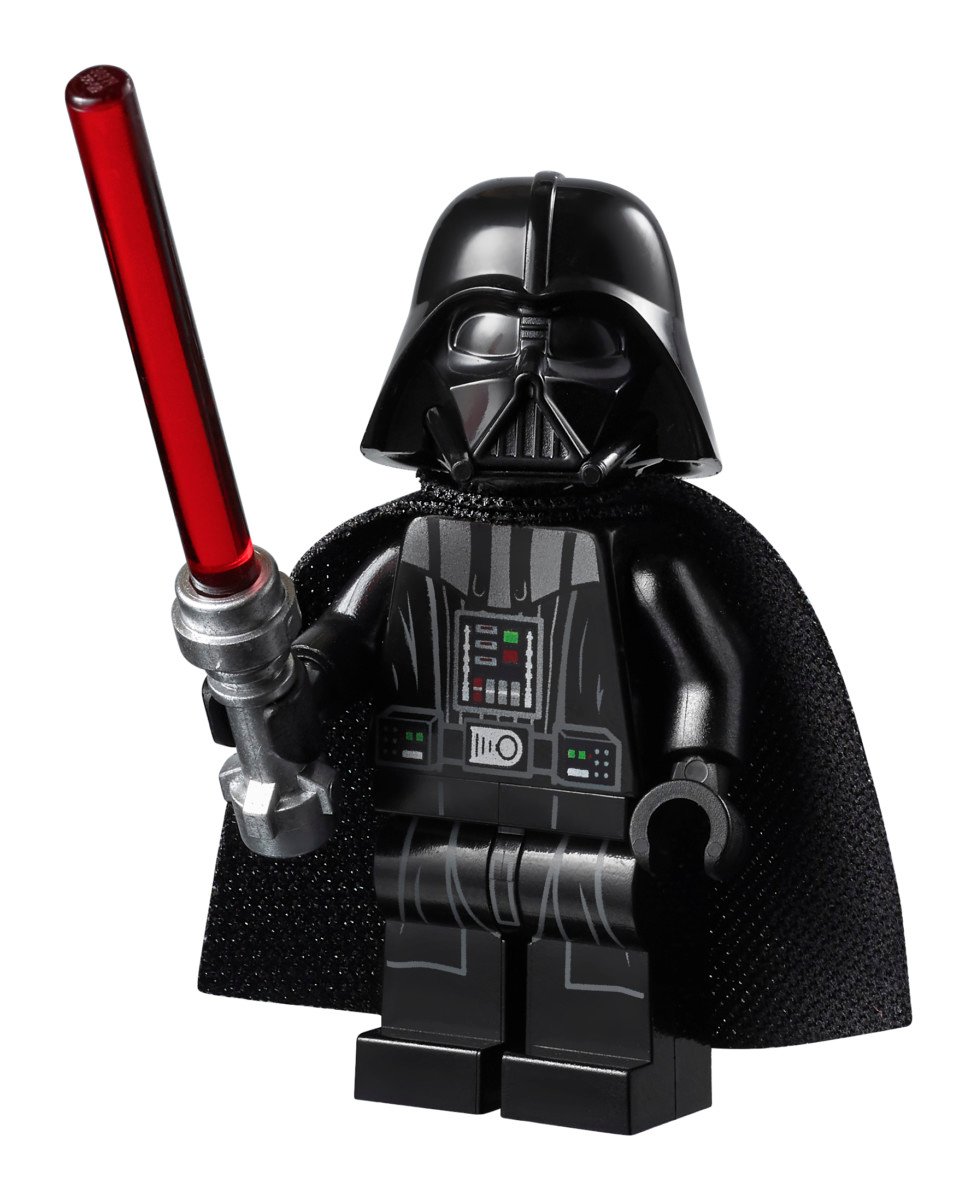 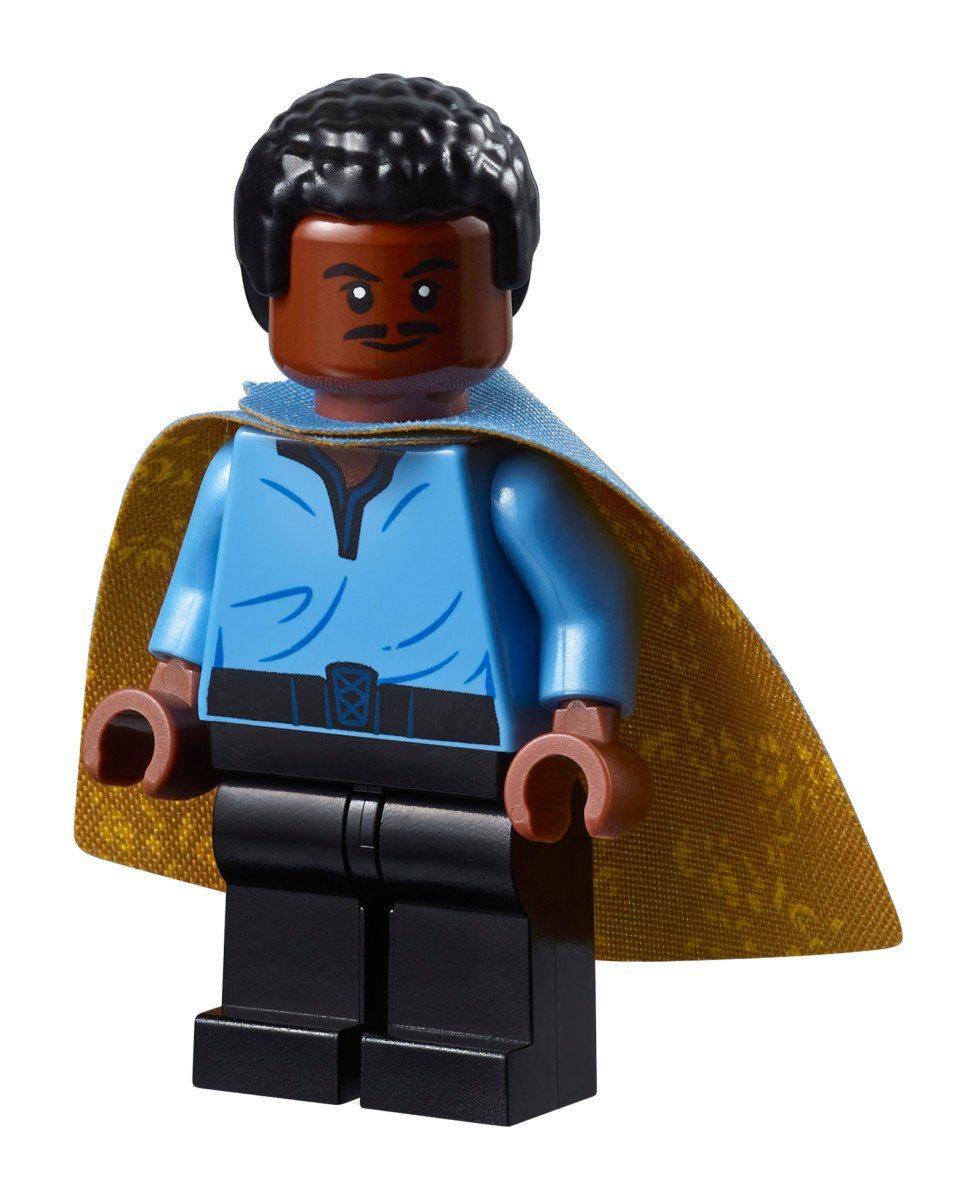 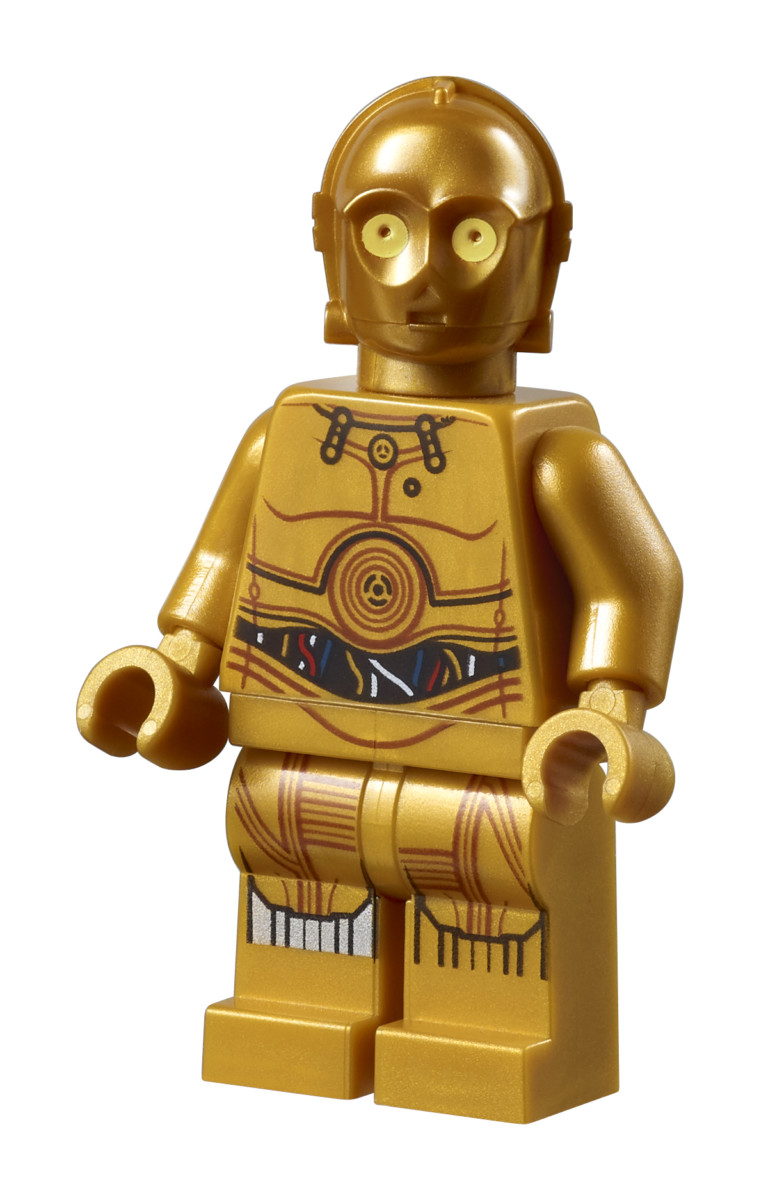 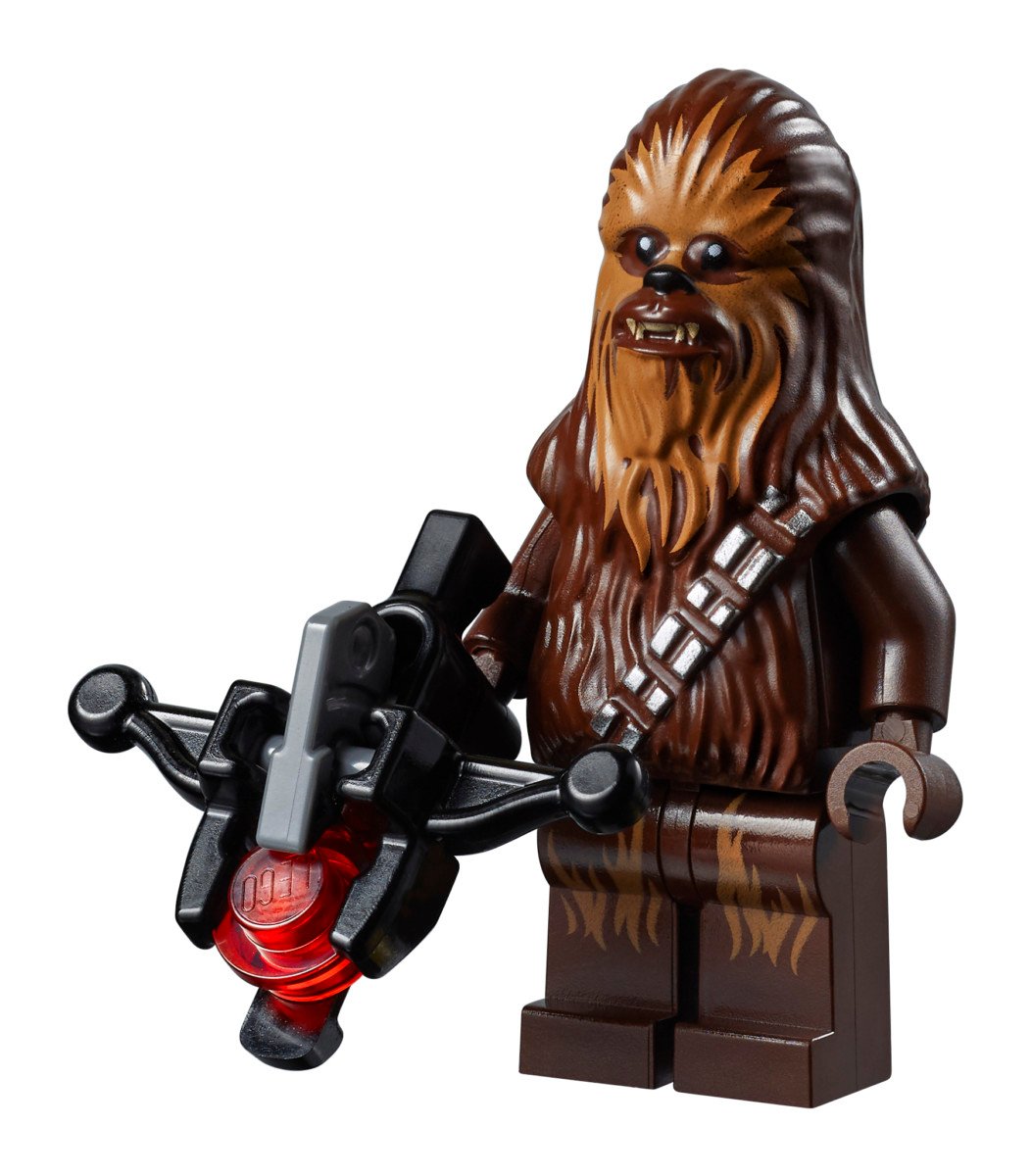 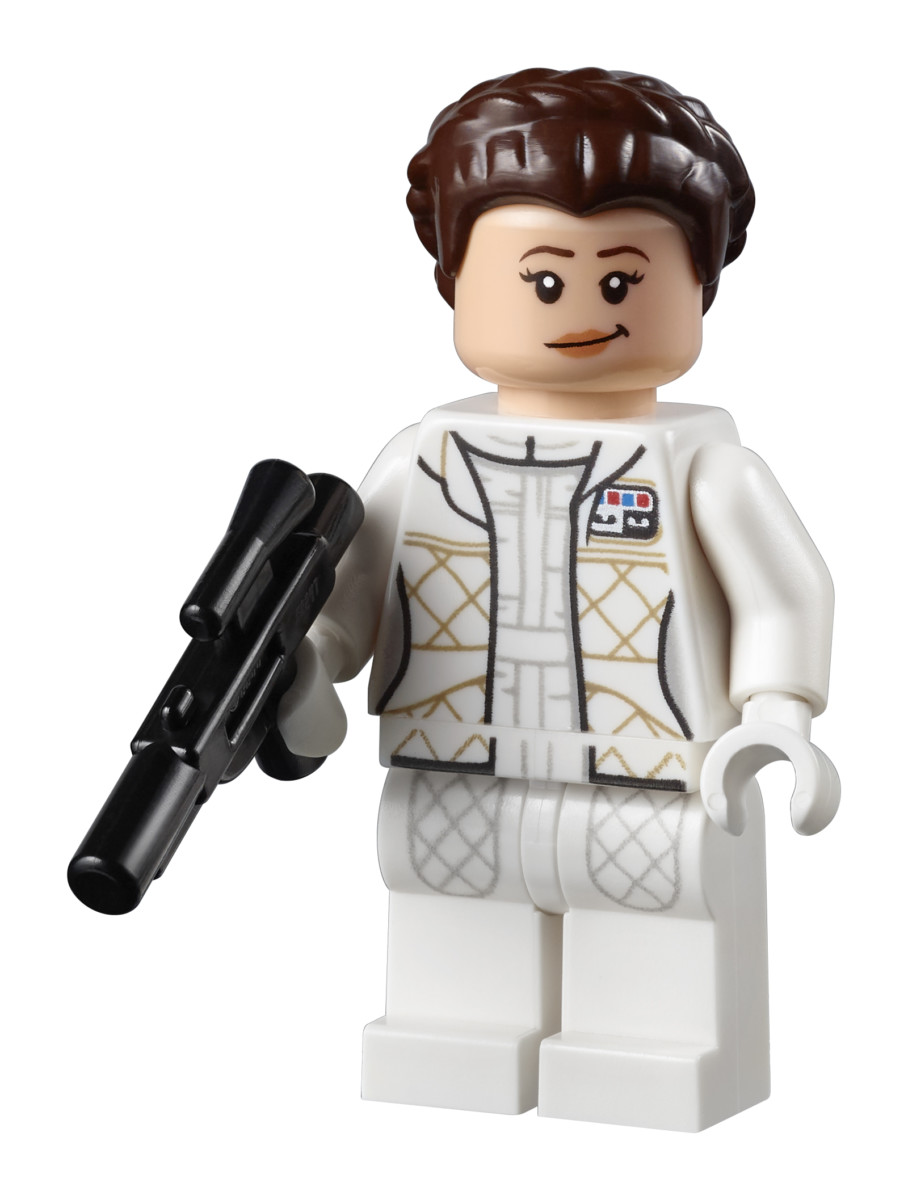 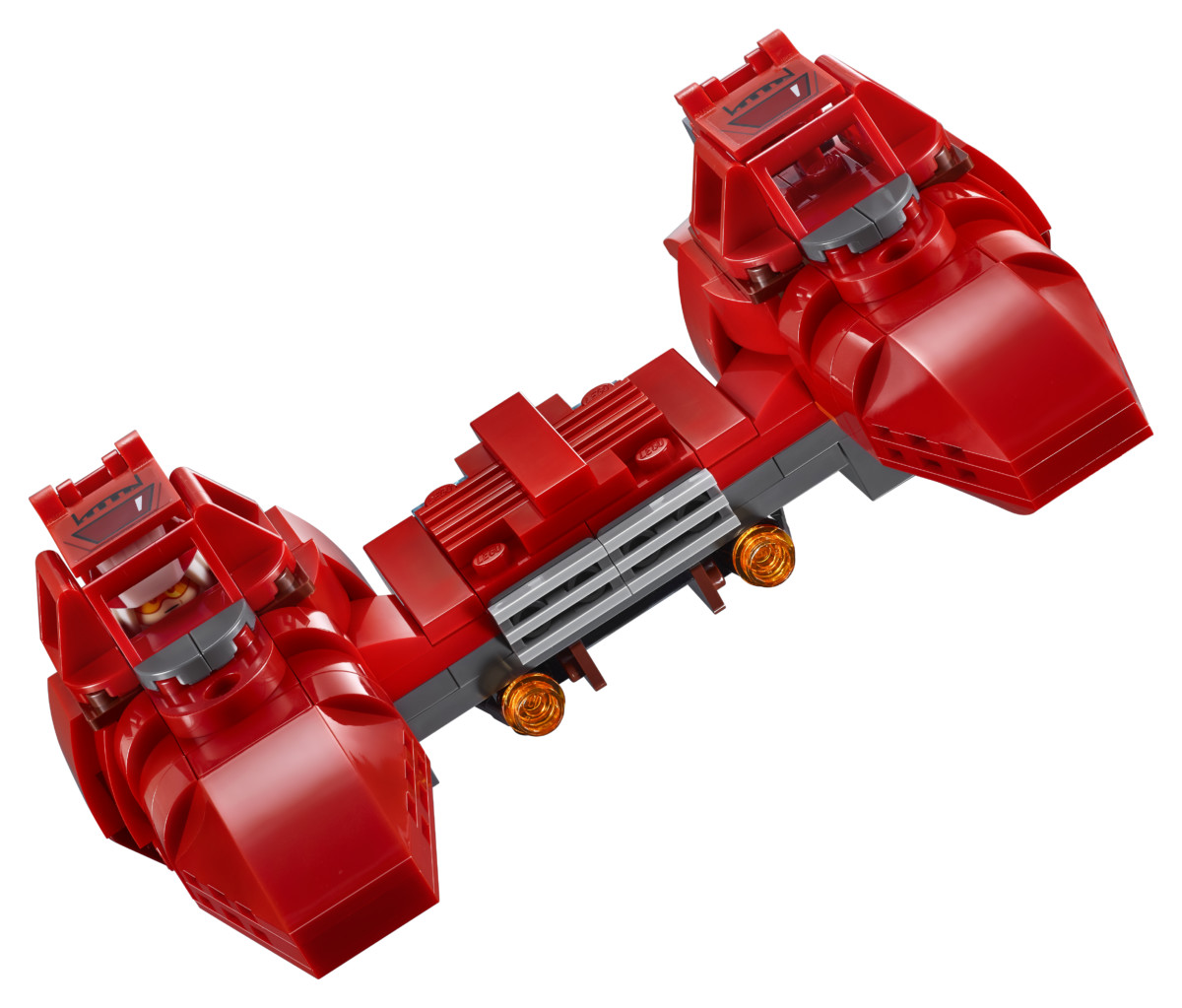 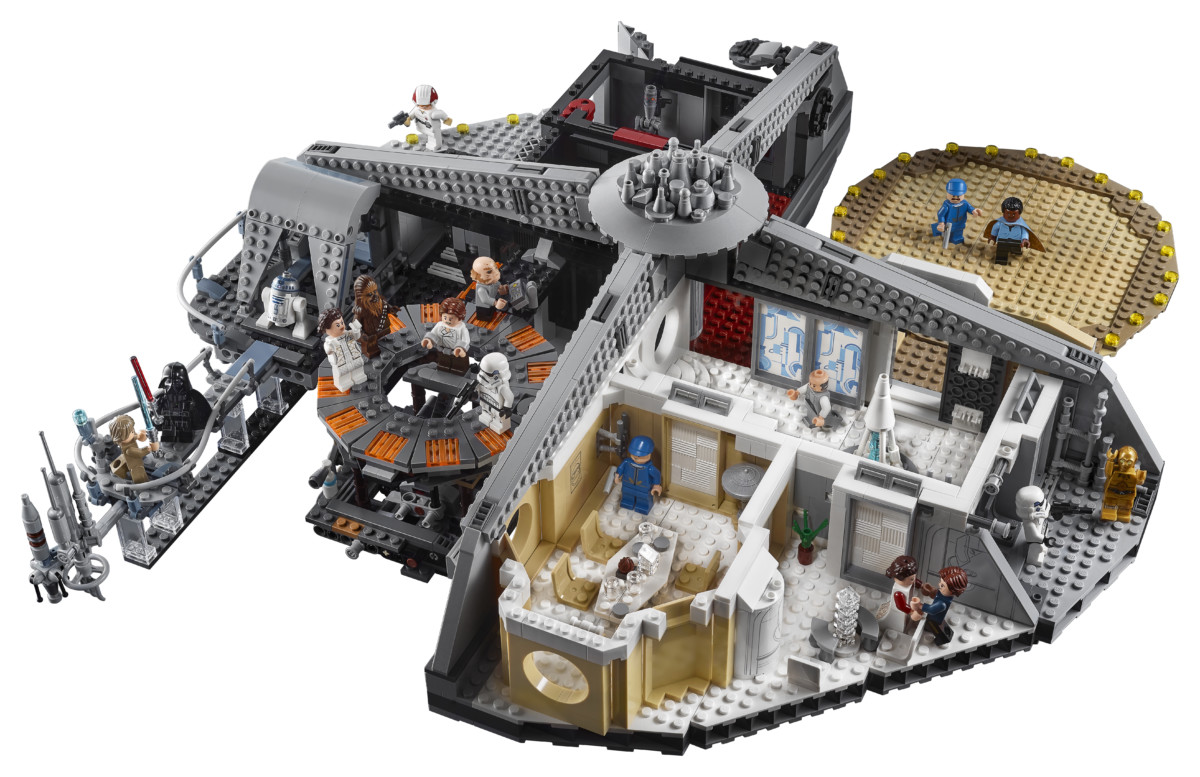 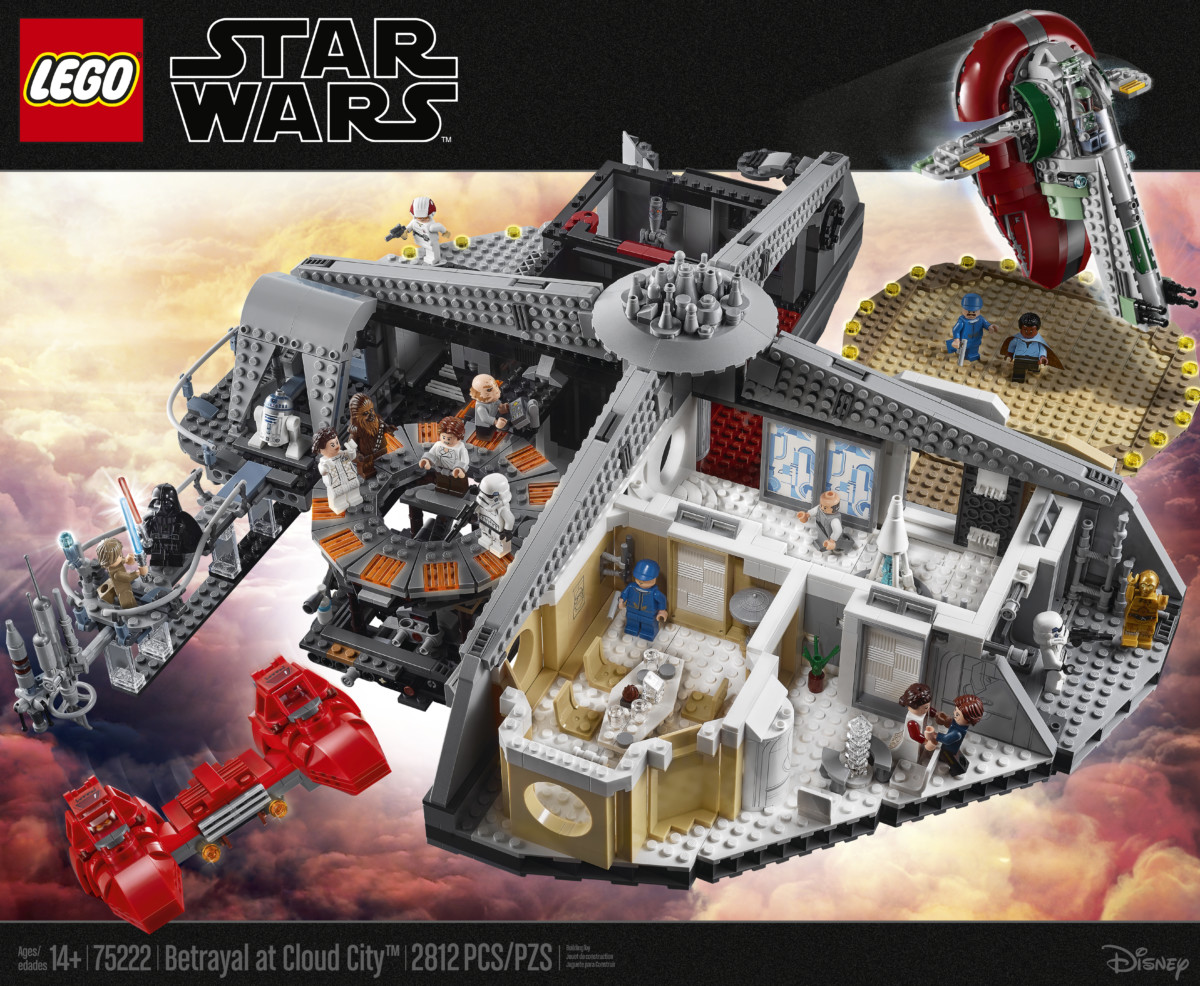 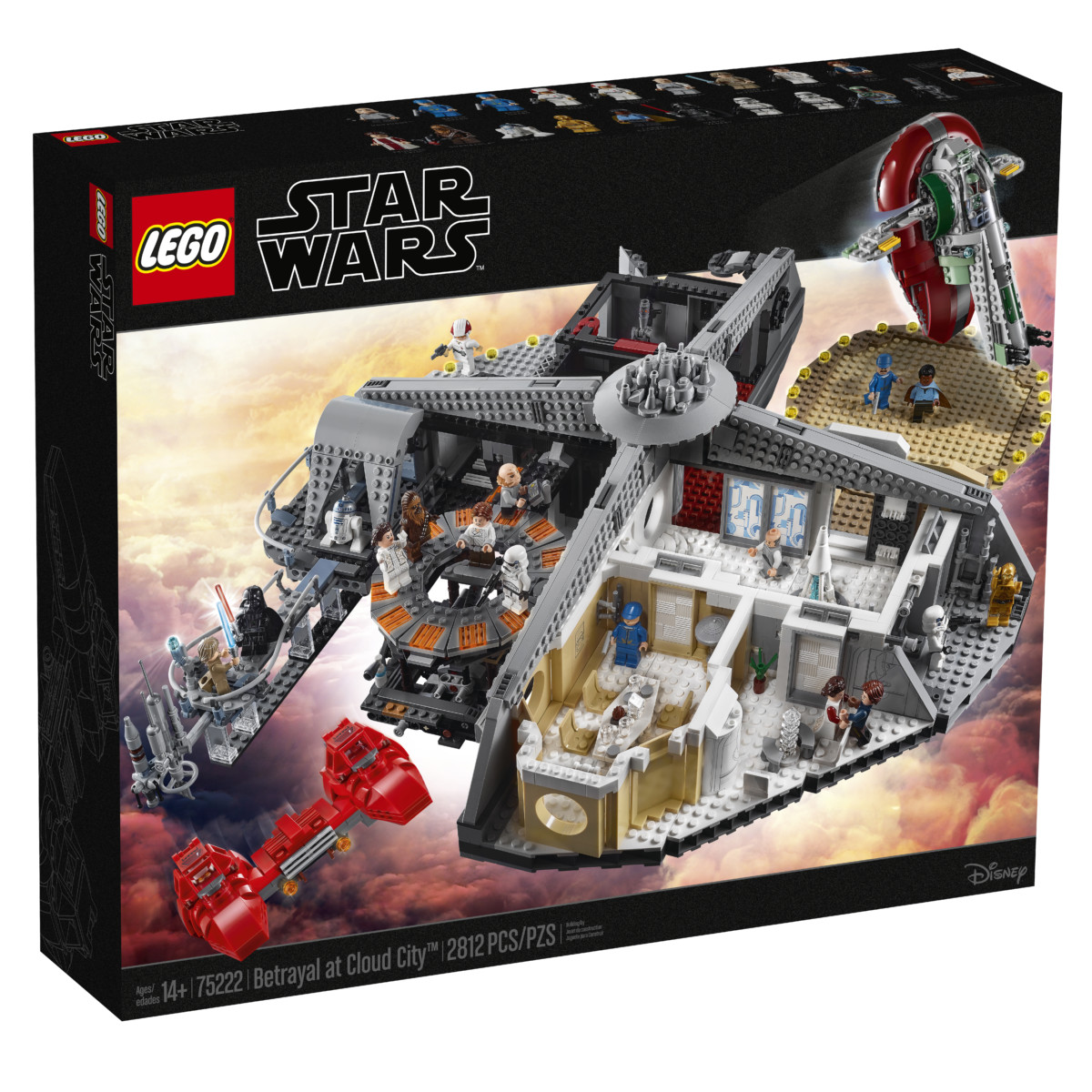 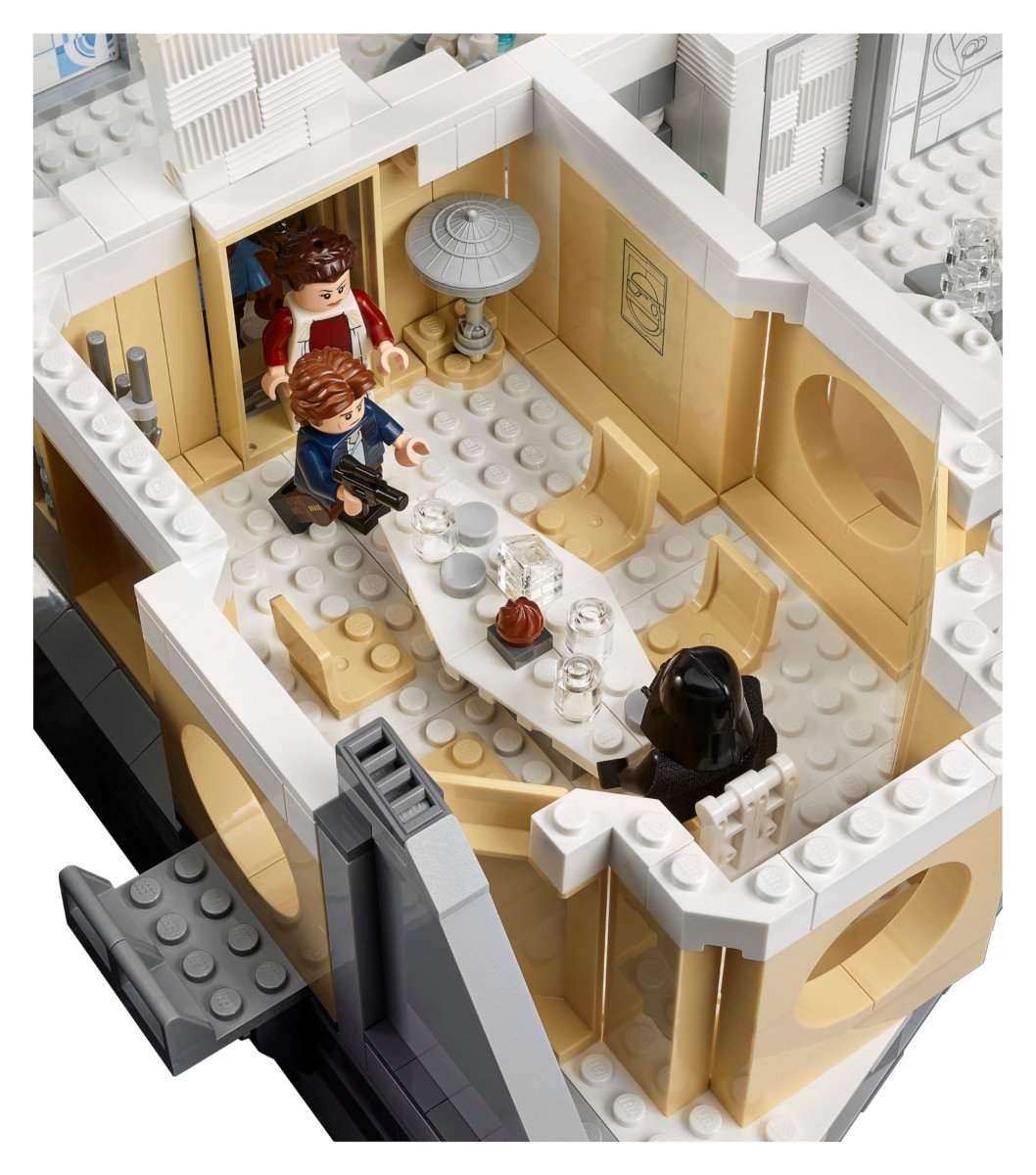 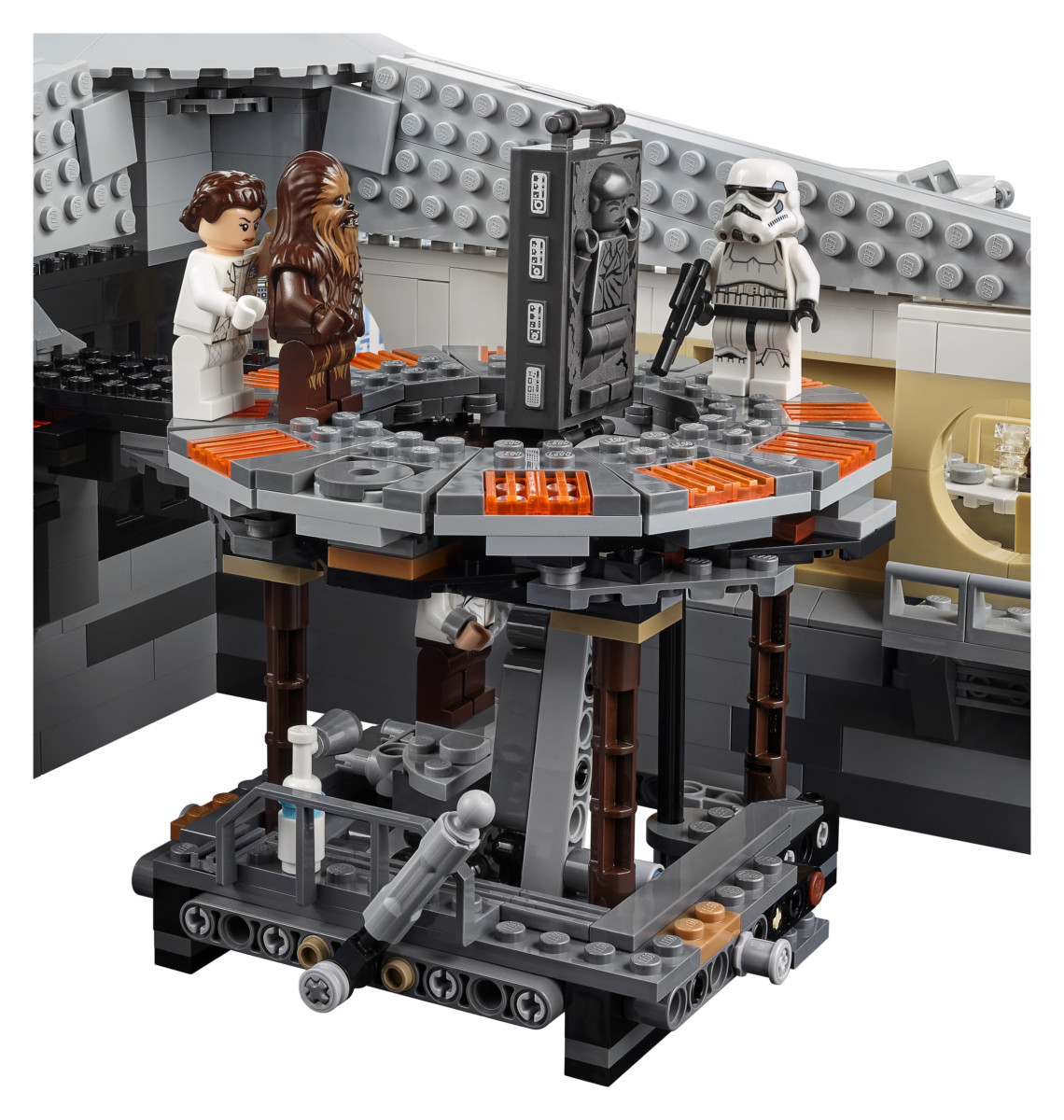 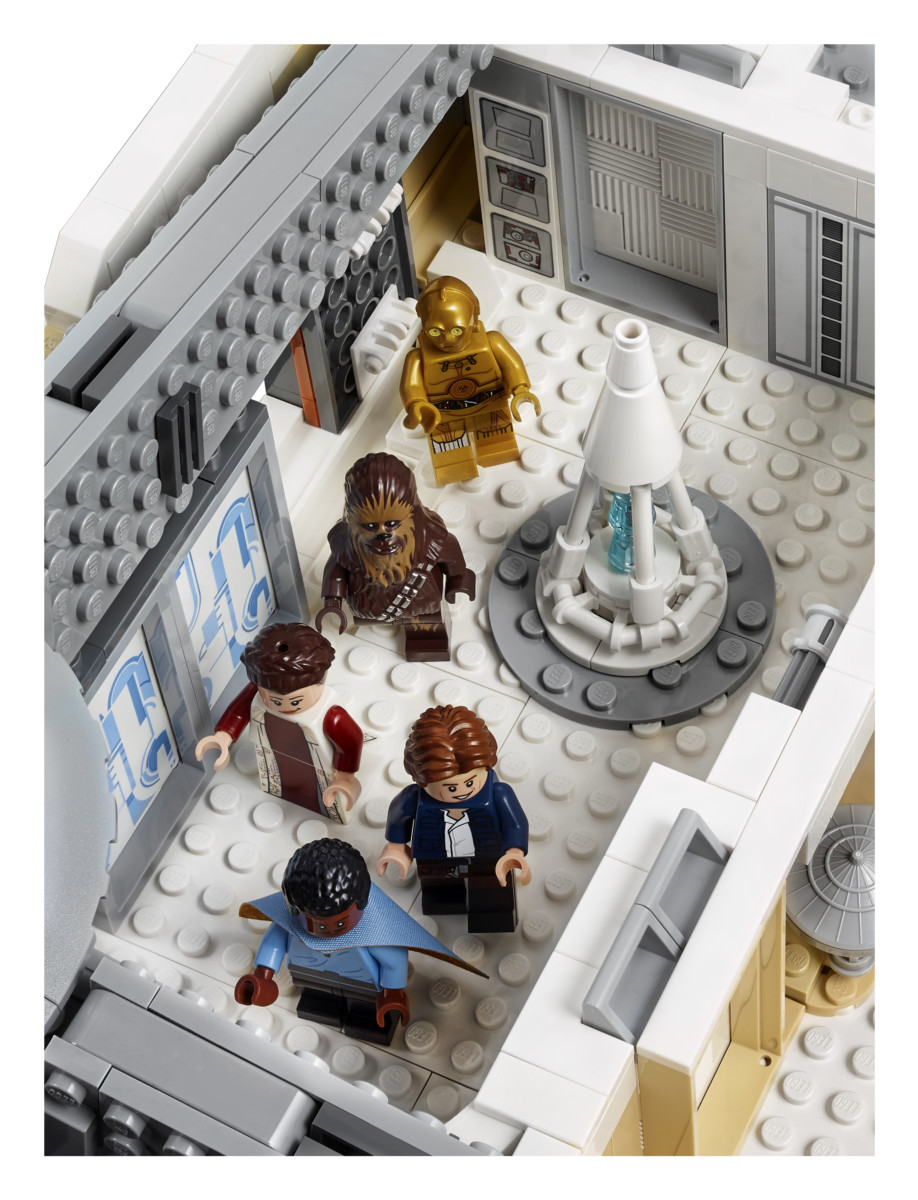 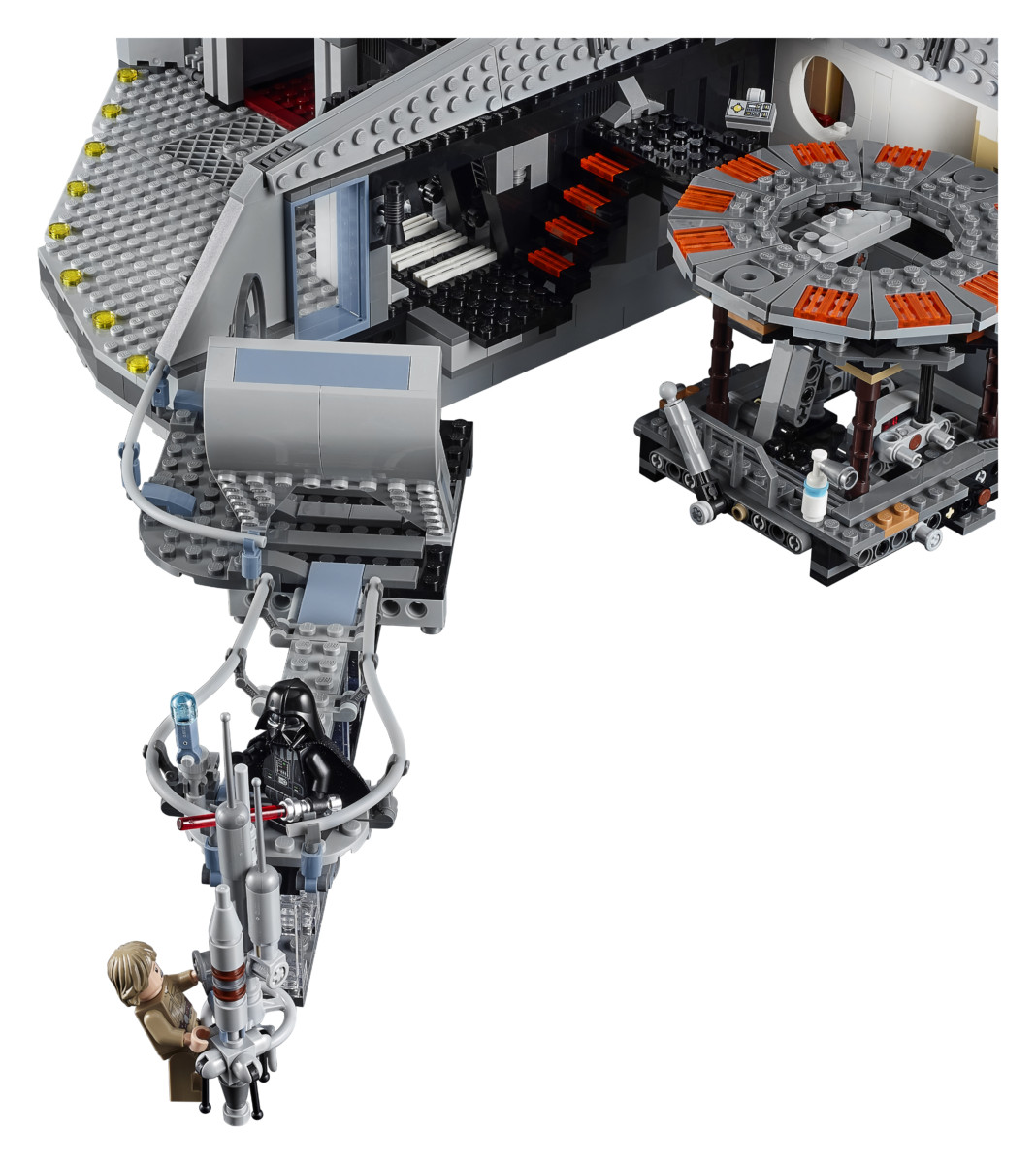 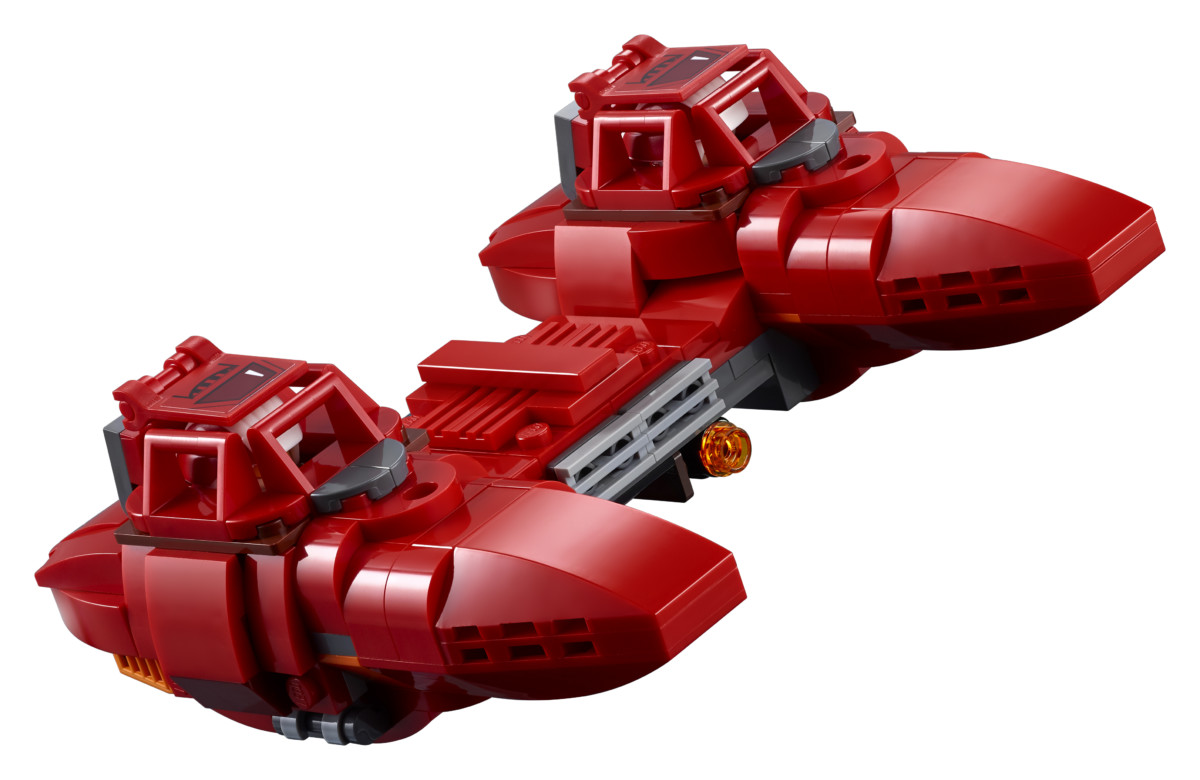 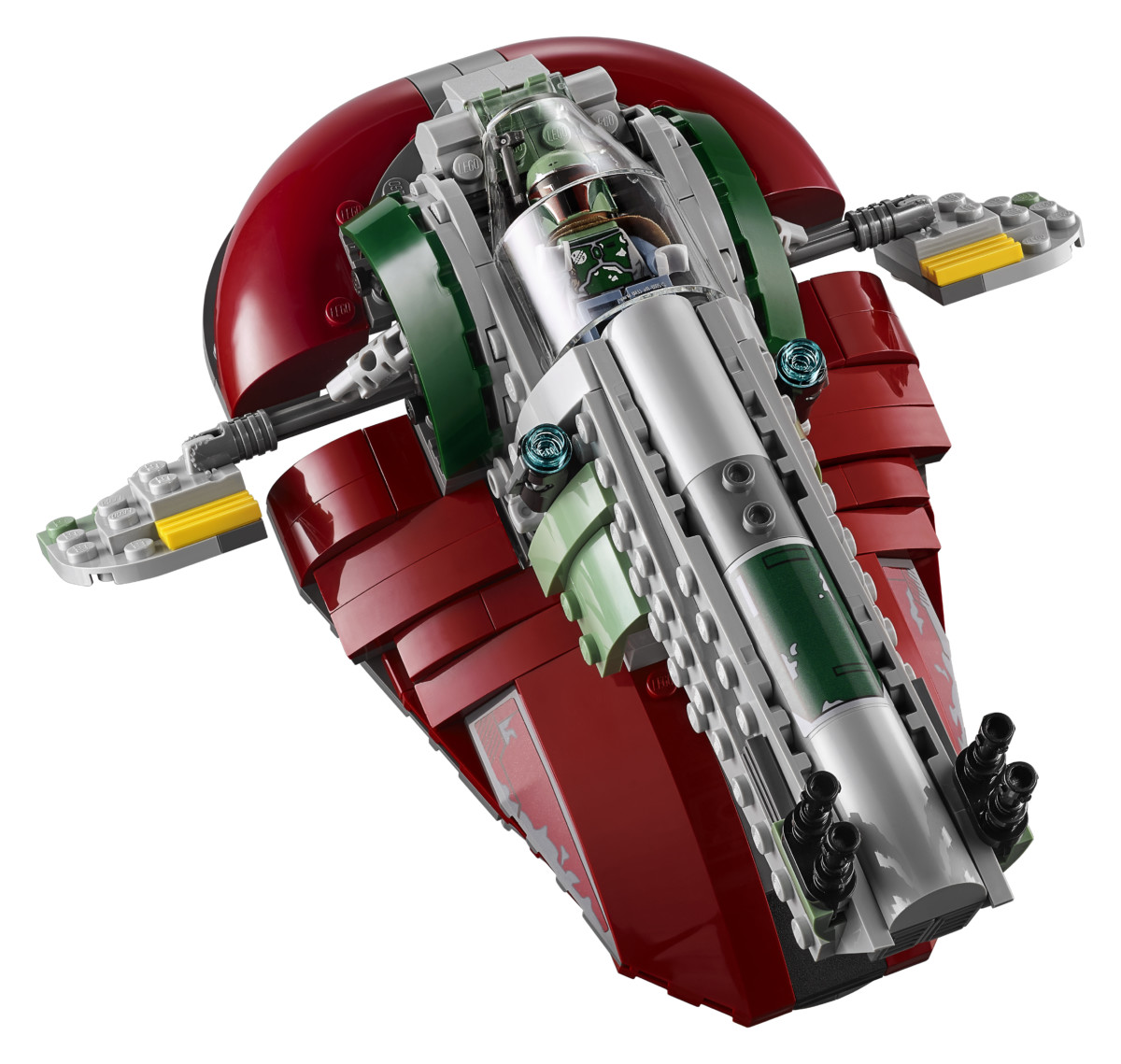 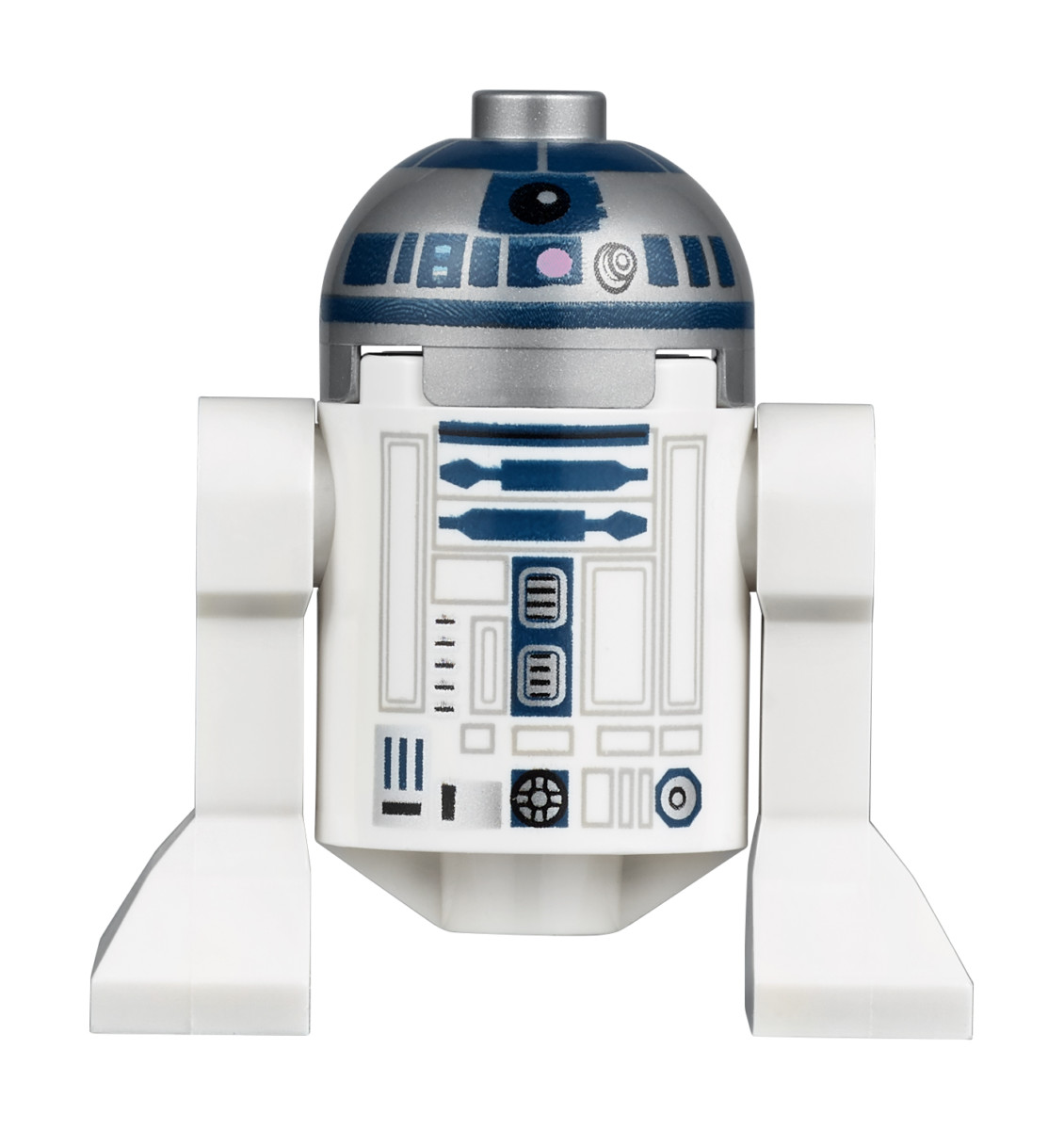 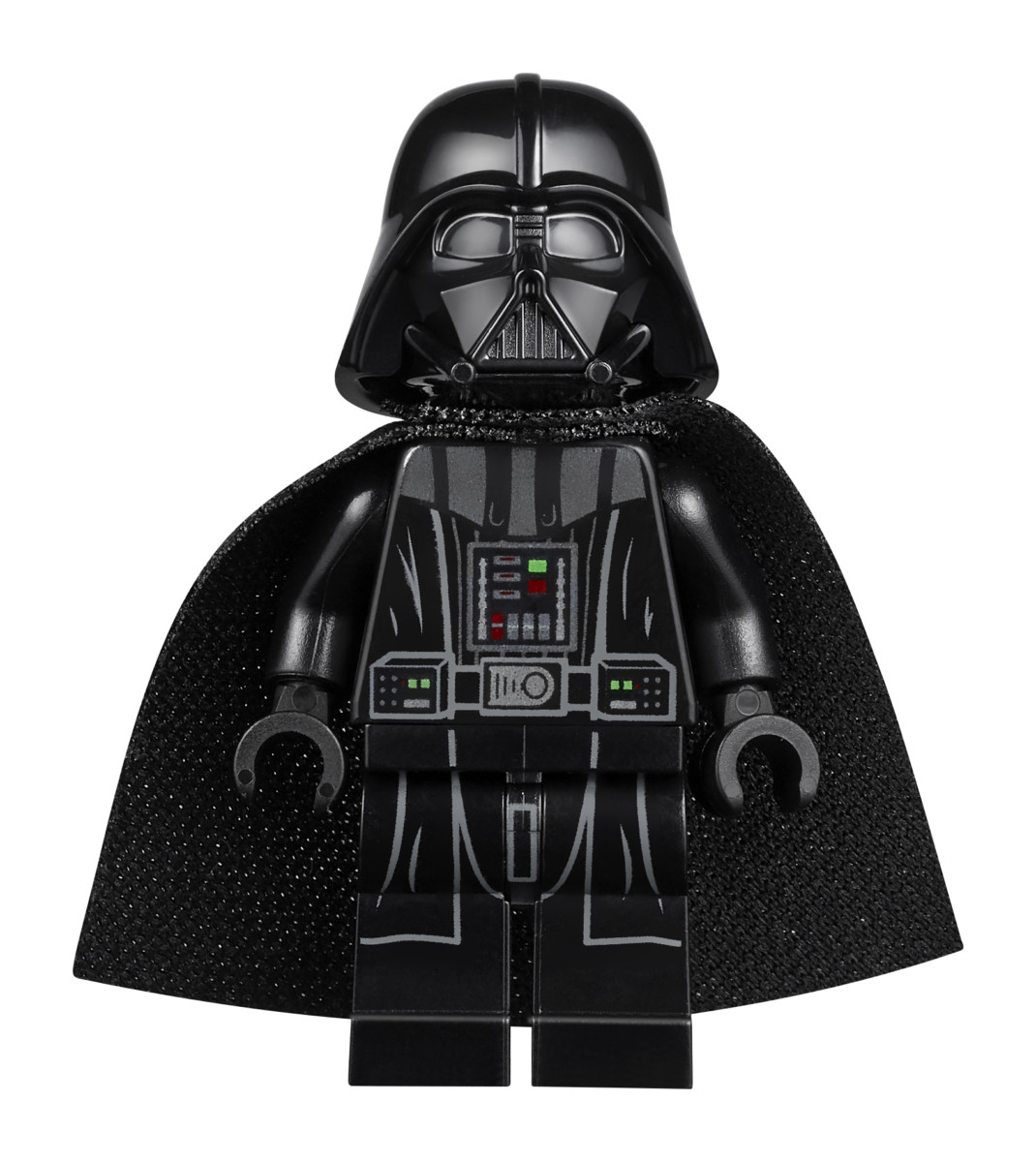 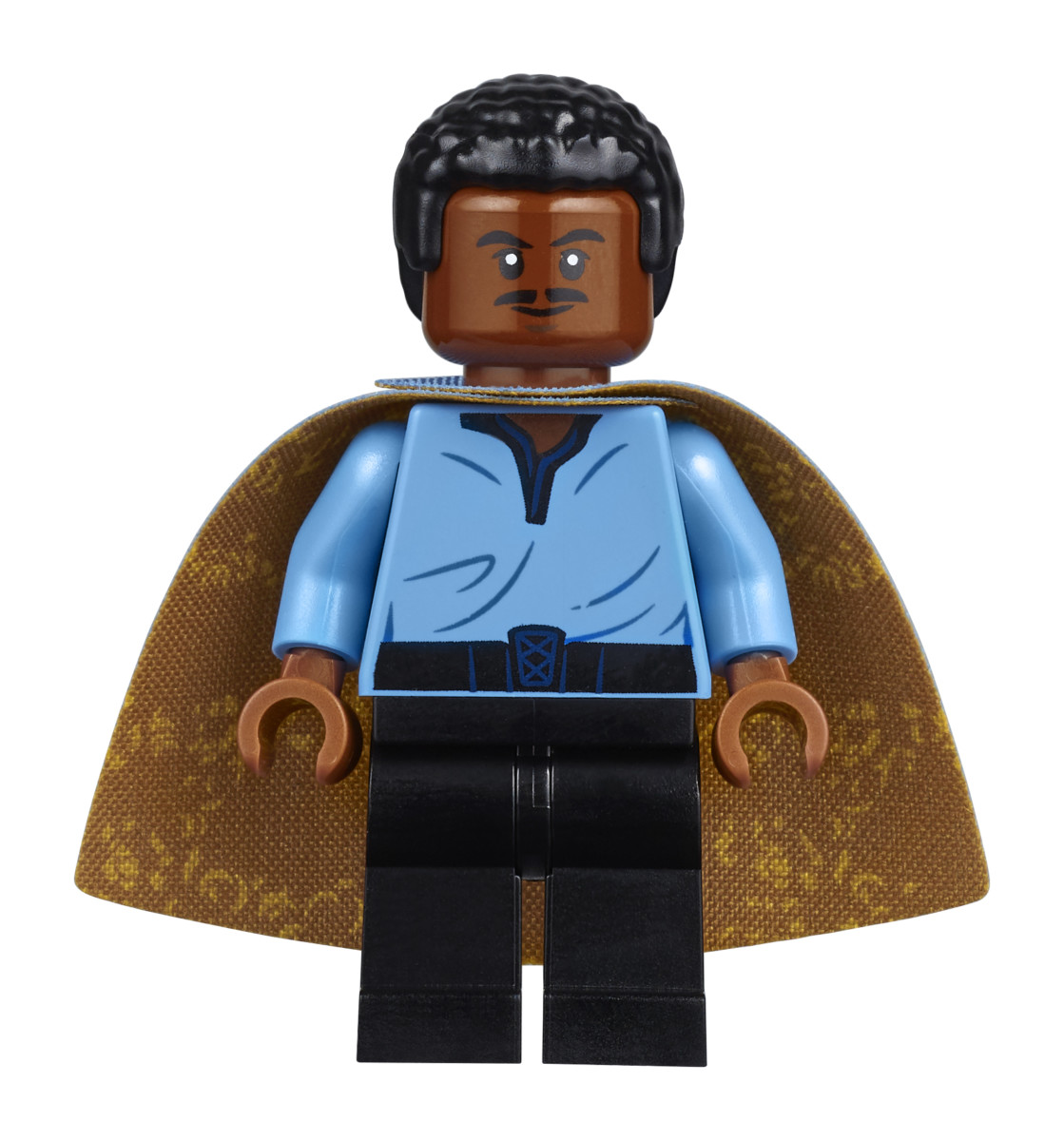 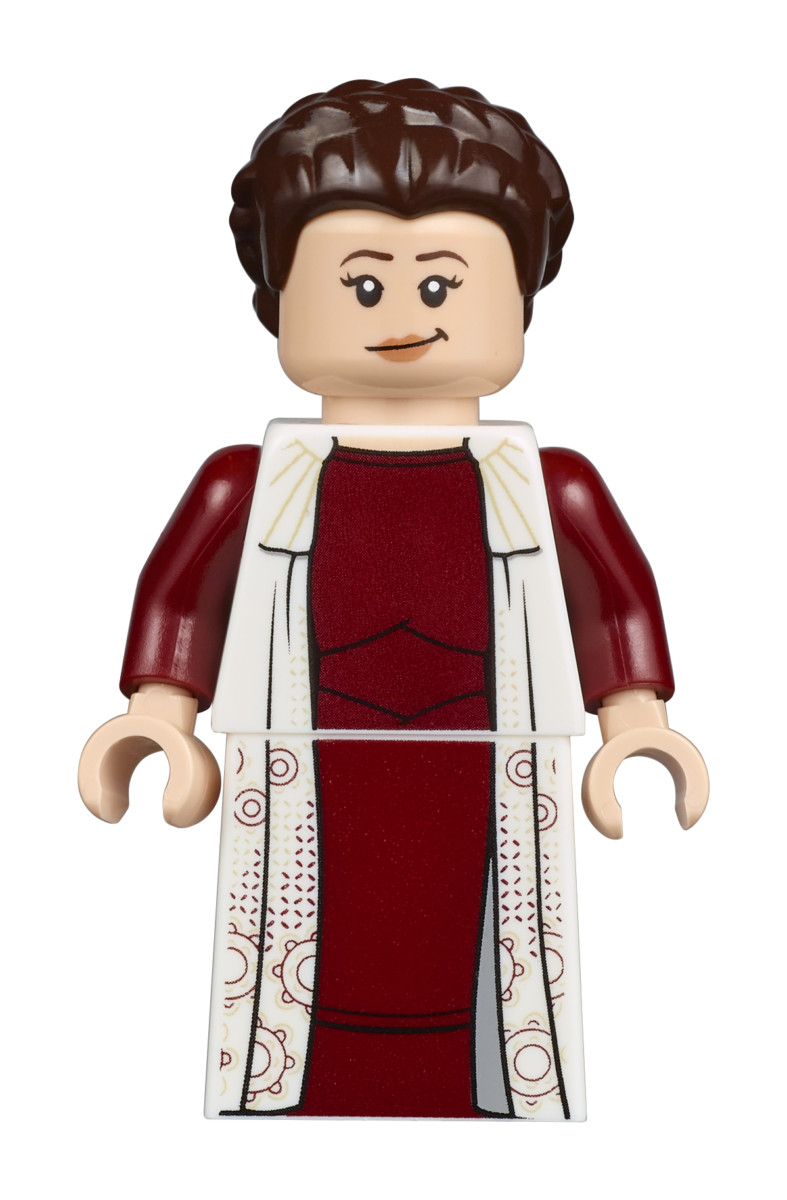 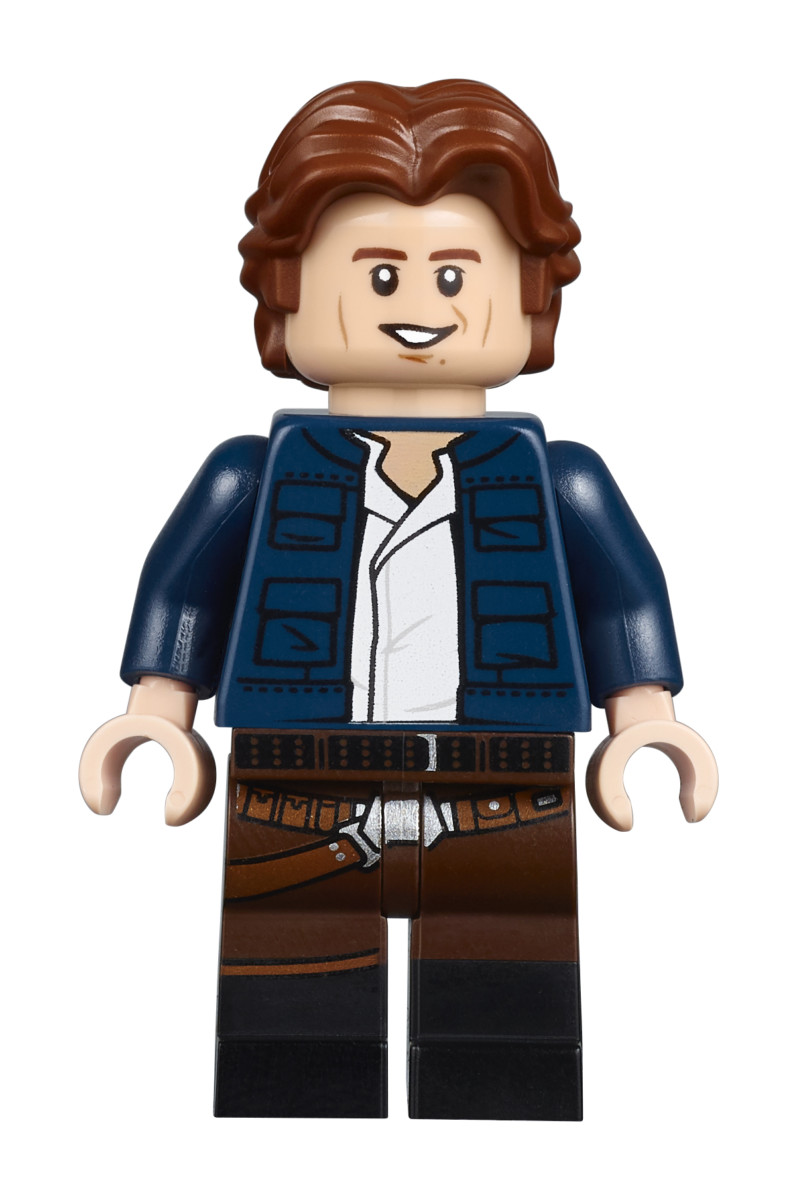 According to LEGO, VIPs will have access starting next month, however, the set is available to the general public starting the 1st of October. The set will retail for $349.