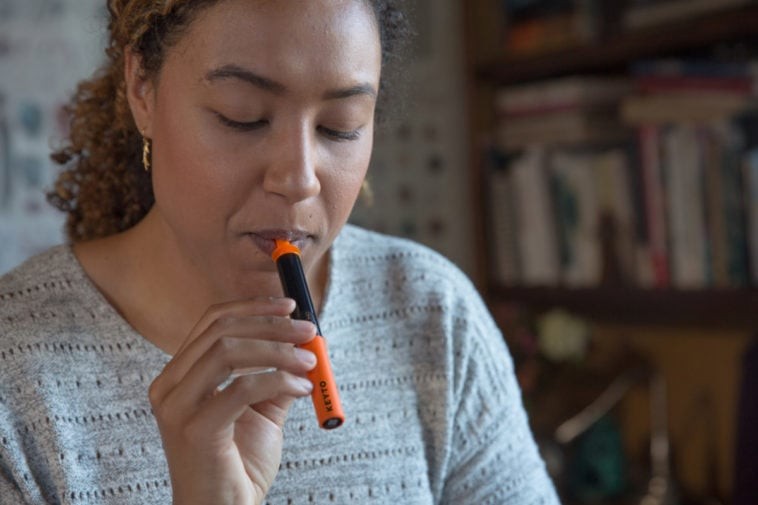 UCSF’s Dr. Ethan Weiss has developed new technology that allows followers of the Ketogenic diet to more accurately track their progress. The doctor says his cutting-edge analyzer, dubbed the ‘Keyto’ not only helps users shed unwanted weight, but it also leads to other benefits such as better sleep, as well as enhanced mental focus and improved energy.

For the uninitiated, the keto diet is an unorthodox nutrition plan that involves the intake of low-carb, high-fat foods. According to proponents, the diet eventually puts the body into a state of ’nutritional ketosis’, in which it burns fats for fuel. 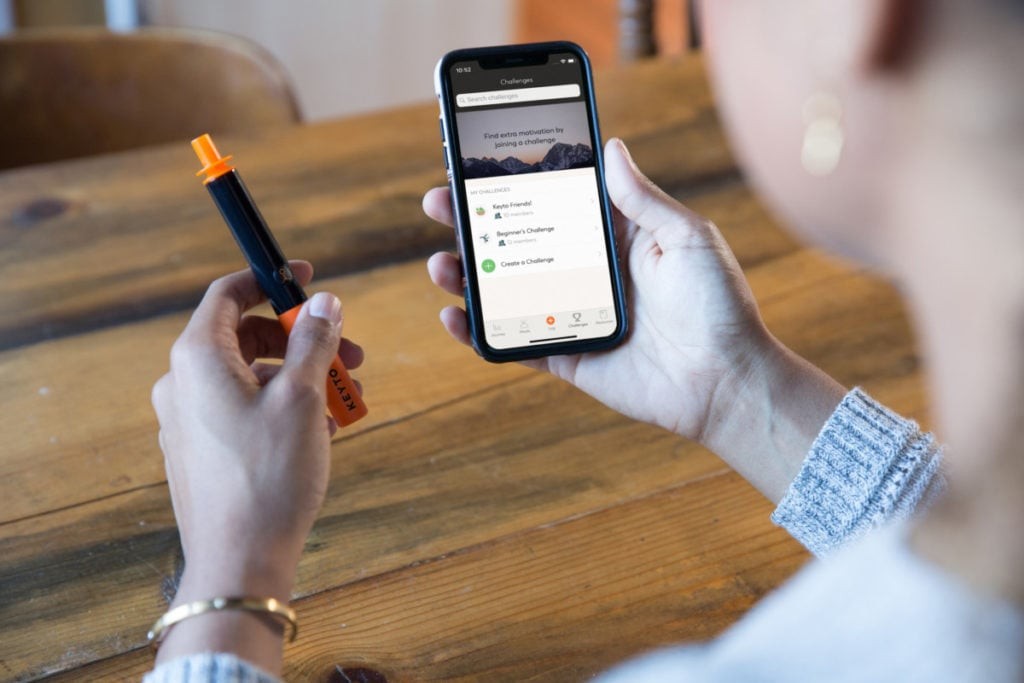 While some tout the diet as a miracle, others have a much harder time following guidelines – and knowing when the body is in ketosis. And that’s where Dr. Weiss’ new invention comes in. Whereas current methods require urine strips or blood tests, Dr. Weiss’ approach is a simple breath analyzer that measures the body ketone levels in real time.

The secret behind Weiss’ pocket-size device is a proprietary nanosensor designed to detect acetone, a byproduct of ketone. Once the user blows into the device, the accompanying app presents the results (i.e Keyto Level) in an easy-to-read format that Weiss likens to “counting steps with a Fitbit.”

In effect, the higher your Keyto Level, the greater your state of ketosis, which leads to faster, more efficient weight loss. What’s more, according to Dr. Weiss, Keyto users can “expect to lose 5% of their body weight in the first five weeks.”

In addition to measuring your Keyto Level, the analyzer also provides personalized meal recommendations, recipes, a color-coded food guide, and access to a community of “like-minded peers.” 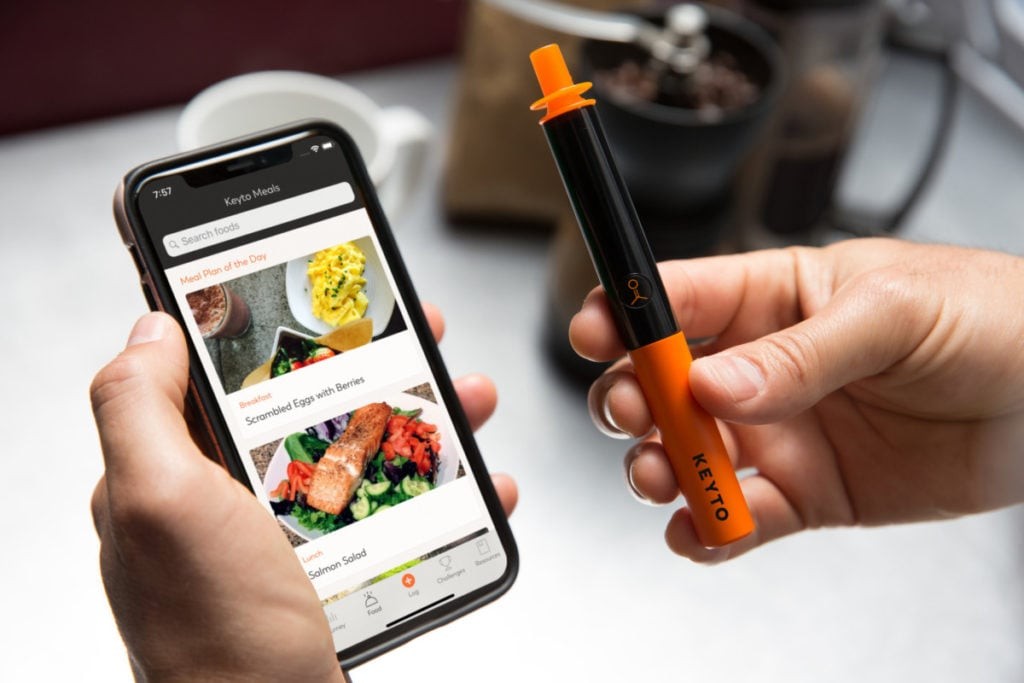 . Weiss has launched an Indiegogo campaign in an effort to bring his invention to the masses. Interested buyers can pre-order the Keyto for the early bird price of $99. Weiss says he plans to start shipping orders in early 2019.

And if the idea of a health-focused breath analyzer intrigues you, you’ll also like the Lumen, another pocket-sized nutritionist.