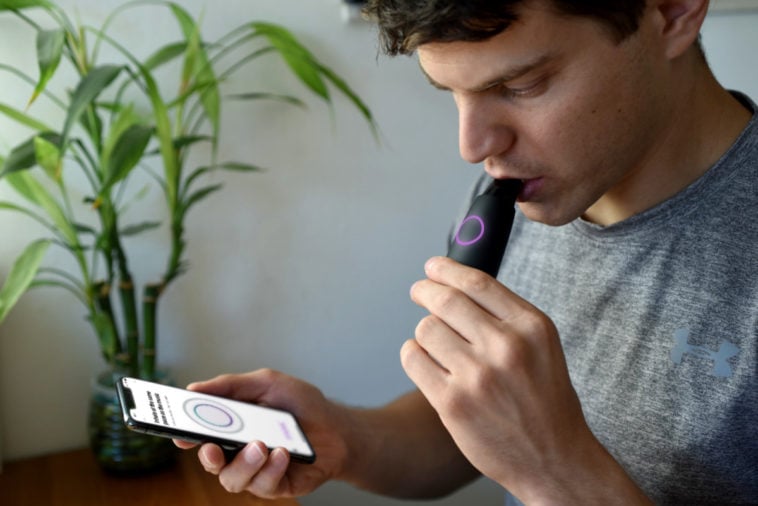 Lumen – a pocket-sized metabolism hacking device – is perhaps the new, ultra-modern way to properly manage your nutrition and diet.

Developed by an Israeli healthcare company, Lumen is “reinventing weight management and performance optimization through science and technology.” With only a single breath, this hand-held device can instantly analyze a user’s metabolism and provide real-time nutritional guidance. Aided by advanced artificial intelligence, Lumen is designed to help users lose weight faster and achieve peak fitness goals.

In fact, the breathalyzer-looking device is already delivering interesting results. In a 2017 beta-test, this pocket nutritionist helped 300 testers lose an average of nearly 7 pounds in 30 days.

The company sees their device as a vital tool that’s poised to become an integral part of the everyday life for health-orientated individuals. Ideally, Lumen will be used at the start of every morning and strategically throughout the day to get feedback about how the body is presently performing. 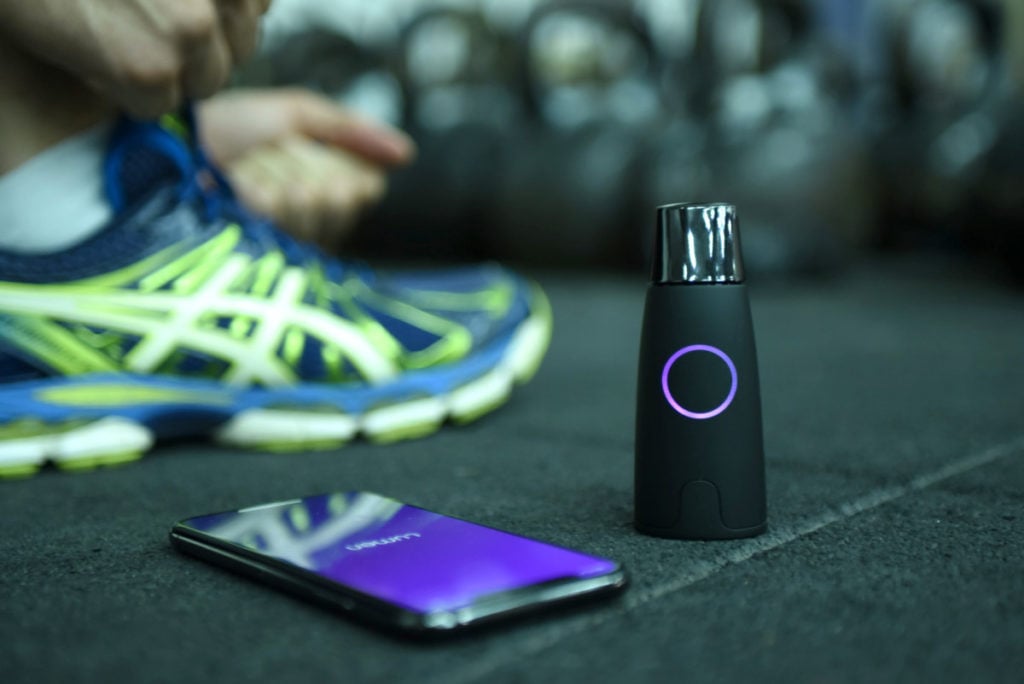 While the hand-held Lumen device will be responsible for obtaining and analyzing measurements, an accompanying app will be the primary interface users interact with. Information such as carb consumption goals, meal plans, and snack recommendations will be furnished by the app. In addition, there’s also a built-in feature that allows users to take photos of their meal to get feedback from trained nutritionists.

Lumen works by measuring its user’s respiratory exchange ratio. As a user blows into the device, Lumen analyzes carbon dioxide production and oxygen uptake of a user’s breath to determine how much energy is being burned from carbs or fat. This information is then fed into Lumen’s sophisticated AI algorithms and results in a custom meal plan tailored to users’ specific bodily needs.

The company wants Lumen to not only be seen as, “a useful wellness tool” but “also a practical lifestyle device.” Recently, the health and wellness industry has witnessed a huge spike in the number of health-related wearables. As a healthcare company, Lumen wanted to get involved, however, it was paramount that they avoid the ‘copycat’ method that’s common among other manufacturers. One thing is for sure, Lumen is wholly unlike anything else on the open market.

Currently, Lumen is available via Indiegogo’s crowdfunding platform. The public funding campaign runs from July 17th to August 25th. At the time this article is being published, the “Super Early Bird” offer has sold out, however, there’s still a number of $199 “Early Bird” and $219 “Indiegogo Special” offers available. Once officially released, Lumen will retail for $299 each.