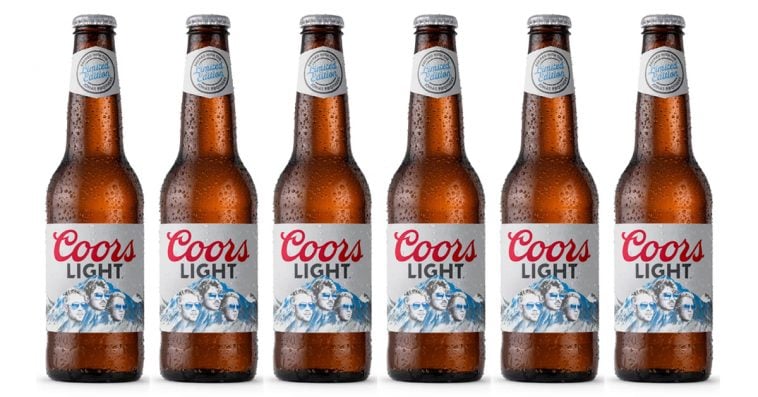 The Jonas Brothers and Coors Light have teamed up to create a limited-edition batch of the rock band’s most favorite light beer.

These limited-edition bottles of Coors Light don’t taste any different than the classic Coors Light, but what made them special is the fact that the Jonas Brothers actually contributed in the process of making them.

During their time in Colorado on their sold-out Happiness Begins tour, the musical trio made a dedicated stop at the Coors Brewery in Golden to see where their favorite beer is made and be part of creating their own batch. 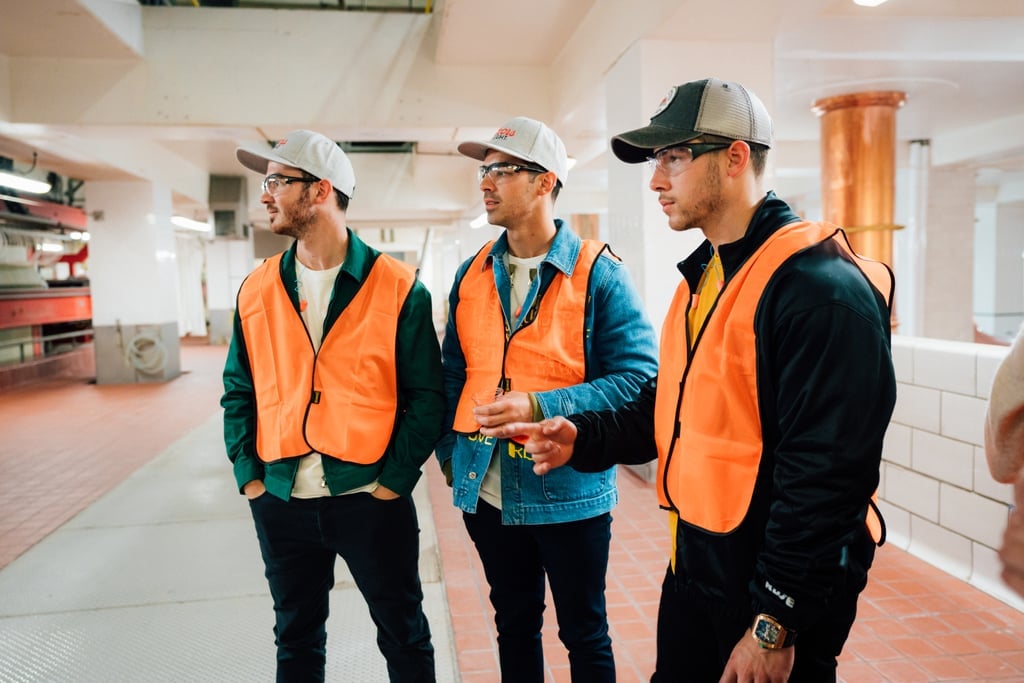 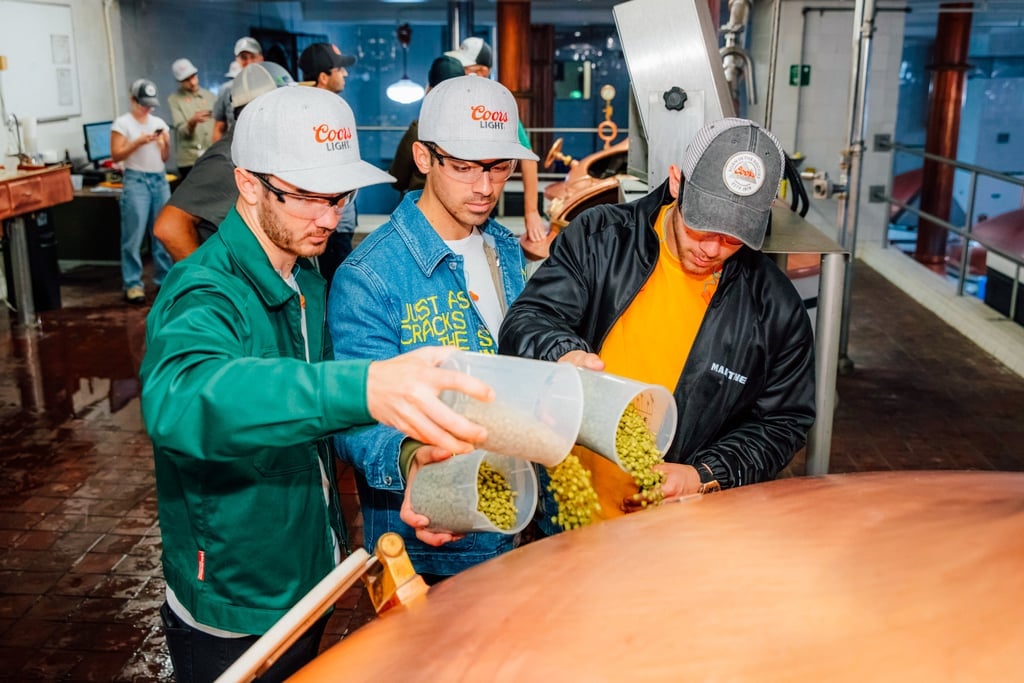 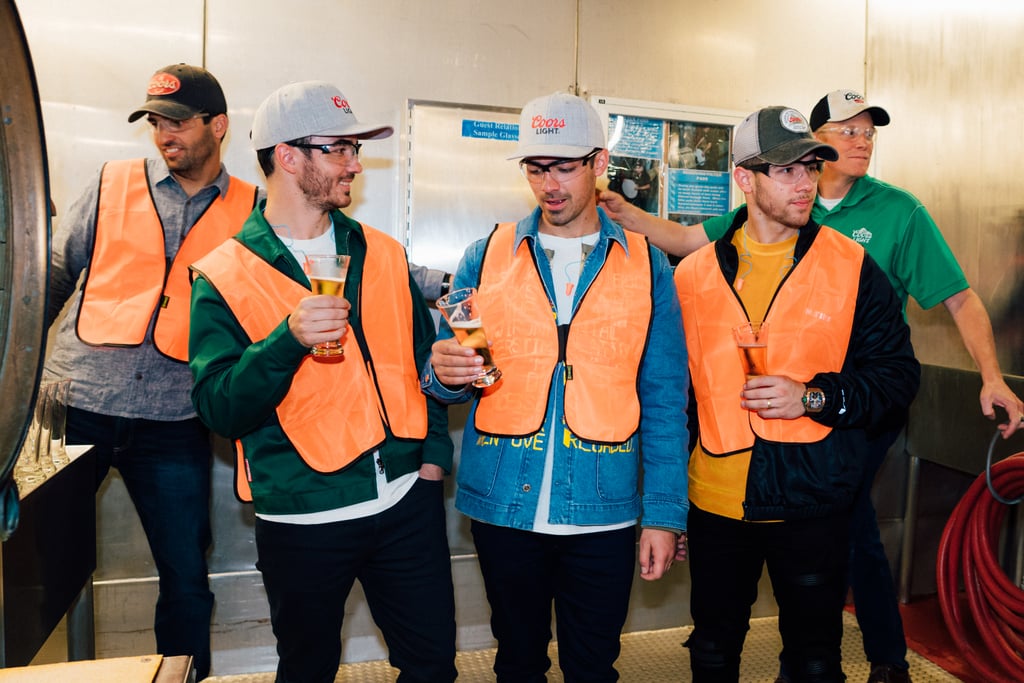 “We loved hosting Kevin, Joe and Nick out at the Coors Brewery,” said AC Golden Brewing president David Coors in a statement. “It’s exciting to see how they make Coors Light part of their life moments both big and small.”

As fans of the Jonas Brothers know, the siblings are obsessed with Coors Light. Not only it was featured in their Only Human music video, but the beer brand was also served at Nick and Priyanka Chopra’s wedding as well as at Joe and Sophie Turner’s nuptials in France.

“We are long-time fans of Coors Light and were really excited to be invited out to the Coors brewery,” said the Jonas Brothers in a statement. “We can’t wait for our fans to try the limited edition six-packs of Coors Light that we helped to brew. And it’s pretty amazing that our faces are on the iconic mountains on the bottle.”

Coors Light Brewed with the Jonas Brothers will be available in mid-November in Boston, Philadelphia, Chicago, Nashville and Tampa while supplies last.