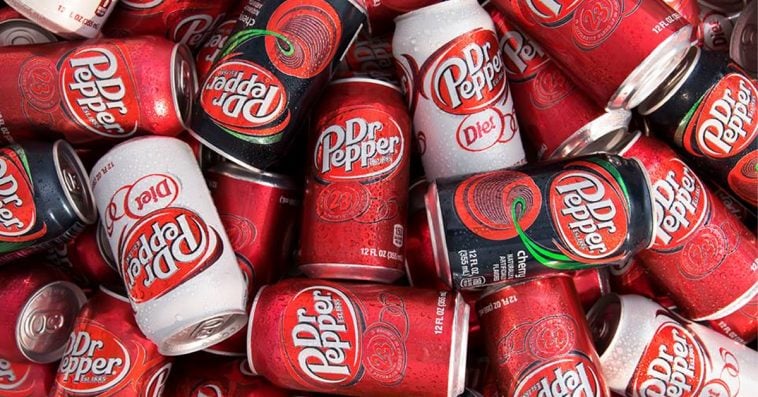 Dr Pepper is expanding its line of beverages with a new cream-flavored soda that is set to come out next year.

Officially called Dr Pepper & Cream Soda, the new soft drink flavor is set to hit the store shelves as early as March 2020. The news was first reported by Instagram foodie Candy Hunting, who seemed to have attended the National Association of Convenience Stores convention this past weekend in Atlanta.

According to the Instagram post, the new Dr Pepper & Cream Soda will be available in both regular and diet varieties. Apparently, Candy Hunting has already tasted the new drink and the Instagrammer like it better than the original Dr Pepper soda.

“Due to the added vanilla flavor, these aren’t as strong on the classic Dr Pepper taste,” Candy Hunting wrote. “Therefore, the flavor here is much less polarizing than [the] original Dr Pepper. I actually like this flavor, unlike the original!”

While the price of the new Dr Pepper & Cream Soda is yet to be announced, soda lovers are generally excited to get a taste of the new drink. “Oh. I’m extremely excited for this,” commented Instagram user deadtechzach. Instagram user dragonfit__ , meanwhile, wrote: “I’m about to wreck my diet for these.”