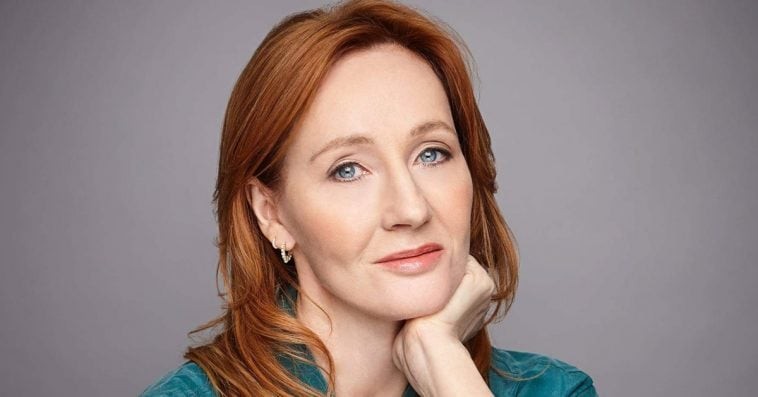 Harry Potter author J.K. Rowling became the subject of criticism after she tweeted support for researcher Maya Forstater, whose views on transgender people were described by a court as “not worthy of respect in a democratic society.”

After getting fired from her job last year at a think tank in London, Forstater filed a lawsuit earlier this year alleging discrimination based on what she called her “gender critical” views. Among these personal views of her, which she publicly shares on Twitter, include the belief that “it is impossible to change sex.”

My belief as i set out in my witness statement is that sex is a biological fact & is immutable. There are two sexes. Men are male. Women are female. It is impossible to change sex. These were until very recently understood as basic facts of life
https://t.co/LwUgfSCvdY

A labor court in London ruled against her on Wednesday, stating that her views were “not a philosophical belief protected” by British law but were instead “incompatible with human dignity and fundamental rights of others.” The tribunal also ruled that Forstater “does not hold the belief that transwomen are women,” believing positively that they are still men.

Unhappy with the result of the ruling, Rowling took to Twitter to express her support for Forstater. “Dress however you please. Call yourself whatever you like. Sleep with any consenting adult who’ll have you. Live your best life in peace and security. But force women out of their jobs for stating that sex is real? #IStandWithMaya #ThisIsNotADrill,” read Rowling’s tweet.

Dress however you please.
Call yourself whatever you like.
Sleep with any consenting adult who’ll have you.
Live your best life in peace and security.
But force women out of their jobs for stating that sex is real? #IStandWithMaya #ThisIsNotADrill

“[Ms. Rowling had] now aligned herself with an anti-science ideology that denies the basic humanity of people who are transgender.” Anthony Ramos, who leads GLAAD’s engagement with celebrities on L.G.B.T. issues, said in a statement.

Meanwhile, Alphonso David, Human Rights Campaign president, accused Rowling of being an anti-transgender fundamentalist and demanded the author to issue an apology. “J.K. Rowling says she’s opposed to fundamentalism in any form, but she’s promoting a harmful fundamentalism that endangers the L.G.B.T.Q. community — particularly transgender youth,” Mr. David said in a statement. “She should apologize.”

Rowling’s controversial tweet seemingly confirmed the longstanding suspicion among some L.G.B.T. advocates that the novelist held negative views of transgender people. This notion first surfaced sometime in 2018 when she liked a tweet that referred to transgender women as “men in dresses.”

Well, she finally said the quiet part out loud.

This is really heartbreaking for a lot of folks.

If Harry Potter is ruined for you, I completely get it.

I’m going to try to hold onto the magic I’ve found in fandom, the original text, & the magic others have created around it. https://t.co/7beiYgJRBT

As expected, Harry Potter fans that support the rights of transgender people are hurt by Rowling’s tweet.

I grew up as a trans child reading your books as an escape. I would often pick out names from characters to give to myself, before I ever felt comfortable in who I was. This decision, to support people that hate me, and want to do me harm. It brings me to tears… Why. Why?

My daughter, who is trans, is a big fan of yours. It breaks my heart to see you post something indicating that discrimination against her is perfectly fine behaviour for an employee.

Remember what Hagrid said after being outed as half-giant: I am what I am, an’ I’m not ashamed. ‘Never be ashamed,’ my ol’ dad used ter say, ‘there’s some who’ll hold it against you, but they’re not worth botherin’ with’

When you have a big voice, and you have a VERY big one. You should always be conscious to not spread statements that could result in judgment, hatred, or simple lack of acceptance. We lost many #trans friends this year to suicide and violence. Trans women ARE women. #chooselove

The wonderful @EmmaWatson needs to teach the uneducated and harmful @jk_rowling of the harm that tweets like this do to a minority of women who are already being bullied and murdered in their droves. Shameful and irresponsible

Rowling, who has declined an offer from GLAAD to have an off-the-record conversation about the controversy, has yet to address the uproar on Twitter.