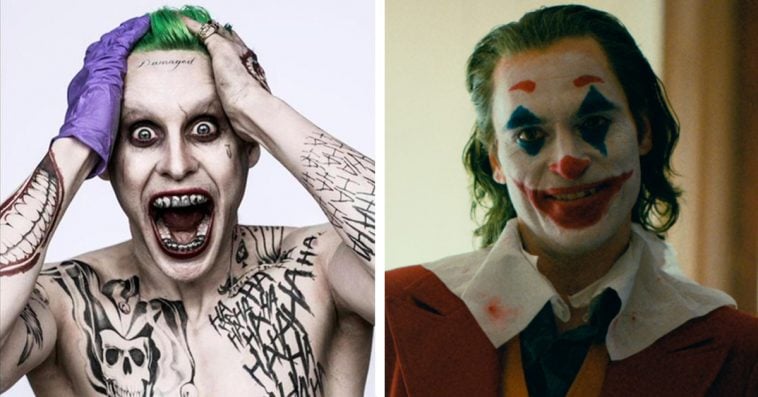 Jared Leto was reportedly not happy when Warner Bros. greenlit the standalone Joker movie with Joaquin Phoenix in the title role.

According to The Hollywood Reporter writer Tatiana Siegel, Leto felt “alienated and upset” after Warner bosses Kevin Tsujihara and Toby Emmerich officially gave the Todd Phillips film a go back in August 2017.

Leto played Joker in the 2016 movie Suicide Squad, and though Siegel didn’t specify why the Oscar-winning actor felt that way after the Phoenix starrer was moved into development, many think that Leto might have felt threatened by the introduction of another Joker actor to the big screen.

In June 2018, ten months after Phoenix’s Joker movie was announced, news broke that Leto’s Joker was also getting his own standalone movie billed as Suicide Squad spin-off. But for some reason, that project and a Harley Quinn & Joker movie, which was supposed to reunite Let with his Suicide Squad co-star Margot Robbie, were removed from Warner Bros.’ current slate of upcoming DC movies. Leto’s Joker also appears to be absent in the upcoming Birds of Prey movie headlined by Robbie’s Harley Quinn.

While Leto’s method acting didn’t seem to make a difference in his acting, it appeared to have made the life of everyone involved in making the movie harder.

The critically acclaimed Phoenix-led Joker, which opened in theaters on October 4th, has now grossed $281 million worldwide at the box office.