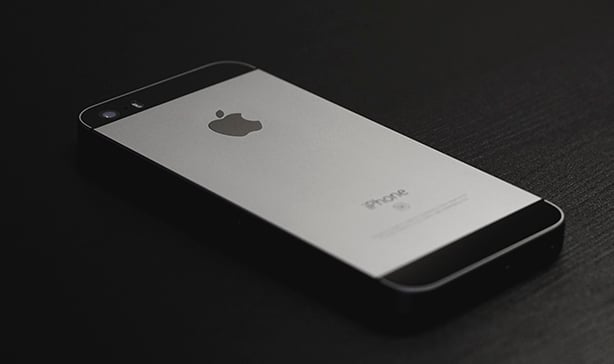 With Apple putting out new iPhones every year, the older generation models are quickly being left behind. The iPhone 5 may just be the next casualty if it isn’t updated to the latest software available.

Apple has warned iPhone 5 users that various services will soon be unavailable if the device is not updated. These warnings are also appearing as full-screen alerts to current iPhone 5 users. Features that will lose their functionality will include email, web browsing, the App Store, and iCloud. Apple advises users to update before 12:00 AM on November 3rd, 2019.

The GPS rollover issue started back in April of this year and it is causing older devices to function incorrectly. Older iPhone users are being urged to update to iOS 10.3.4. That iOS version will patch the GPS issue and correct their date and time so that the older models do not lose functionality.

Should you be unable to update your iPhone before November 3rd, you can back up and restore your iPhone to a computer to save your data before upgrading to the newer software.

While this is a major patch, it doesn’t seem too widespread. Apple says that as of October 15th, only 9 percent of users have an iOS device that’s running software below iOS 12  and that a number of those users are using newer iPhone models.

Along with the iPhone 5, the fourth-generation iPad will also be affected if it doesn’t receive an iOS update, but it will only lose its GPS functionality.