Apple knows how to create news with a bite. At this year’s WWDC they gave attendees a sneak peek at their new iOS 12, which will be hitting your iPad and iPhone later this year… and it did NOT disappoint.

For those of you who are uninformed, or simply not interested, the WWDC stands for the Worldwide Developers Conference and it is an annual event where Apple demonstrates what’s to come.

This year, fans of technology everywhere were left hungry for Apple’s new operating system, because some of the improvements are absolutely genius. Of course, some of them are also a little silly – we are looking at you ‘memoji’… or I might just be old.

Older phones will be able to run iOS 12

However, that’s not one of the more interesting things; we expected that from an update. What’s interesting is that iOS 12 will be supported on all the same devices that the iOS 11 ran on – which means if you already have one of the later Apple devices, you will be able to run it.

Phones as far back as the iPhone 5S will be able to run iOS 12, which is a pleasant surprise, considering Apple does love to encourage their customers to update. Apple reckons that apps will now load twice as quick and there will be a bunch of speed improvements elsewhere too.

In terms of cool features, how would you like a built-in app that can measure things through the camera of your iPhone?

There will also be improvements made to face tracking and object detection.

Thus, augmented reality apps will work far better within the new operating system. Apple even showed off some of this tech and demonstrate an awesome LEGO AR game at the event.

If you are worried that all of this will lead to you using your phone WAYYYY too much, then worry not, because they have that sorted too. Apple is introducing a whole series of features which are designed to help you fight phone addiction.

Notifications will be smarter and less frequent, there will be a ‘do not disturb’ feature and an option to deliver notifications quietly. 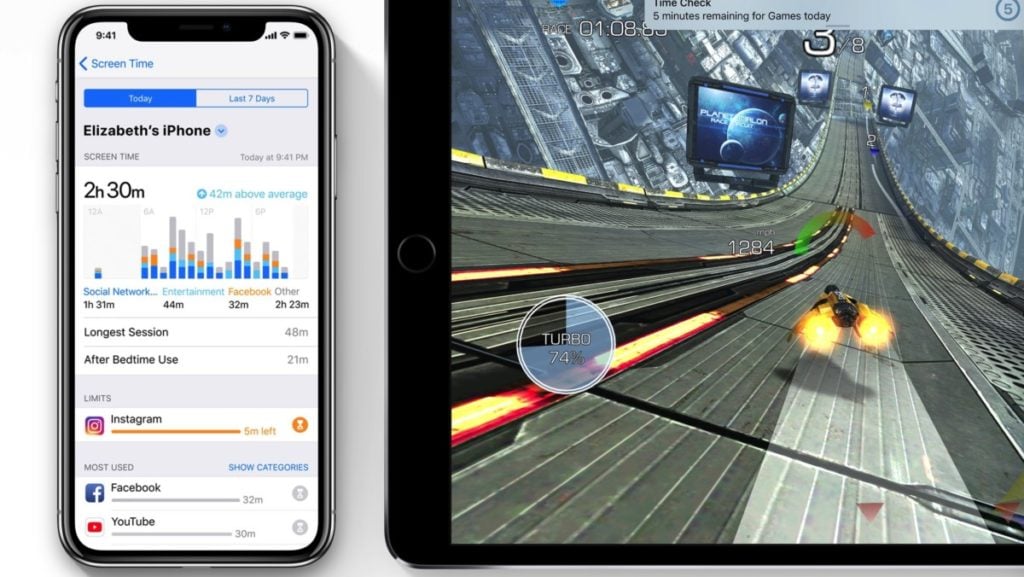 They are also giving parents a chance to manage their kids’ phone time – giving them the option to get reports and details of phone usage.

Then parents will have options to set limits on certain apps – for instance, if your kid’s study is suffering because of an Instagram addiction, you can now set time allowances to ensure they ain’t on it all day. 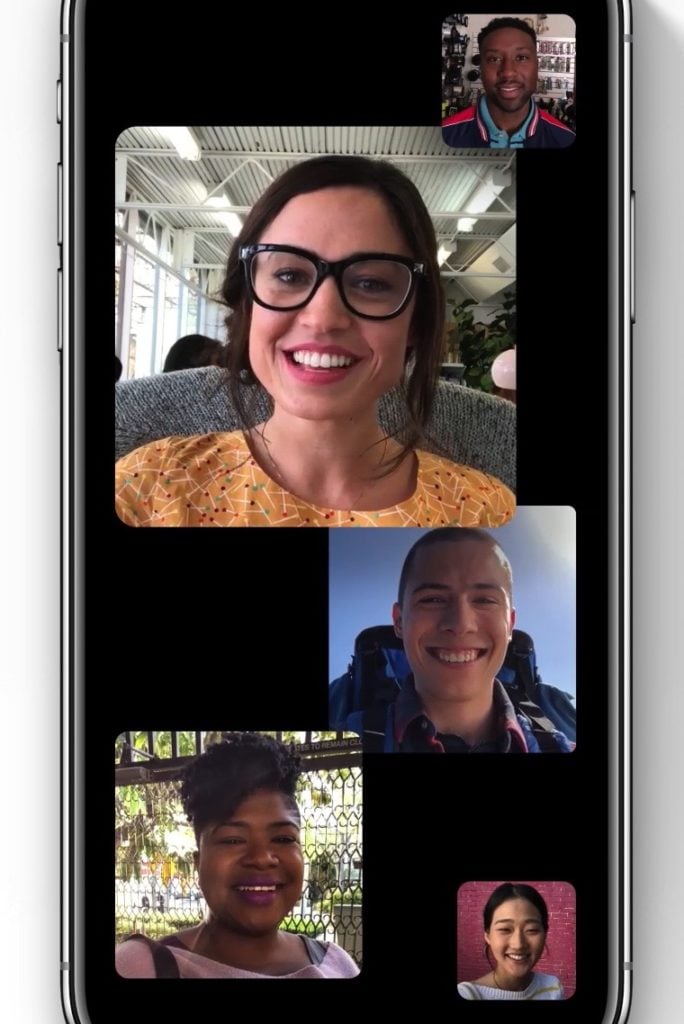 There are also brilliant improvements being made to FaceTime – for instance, you will now have the option to hop into group FaceTime chats from group messages. 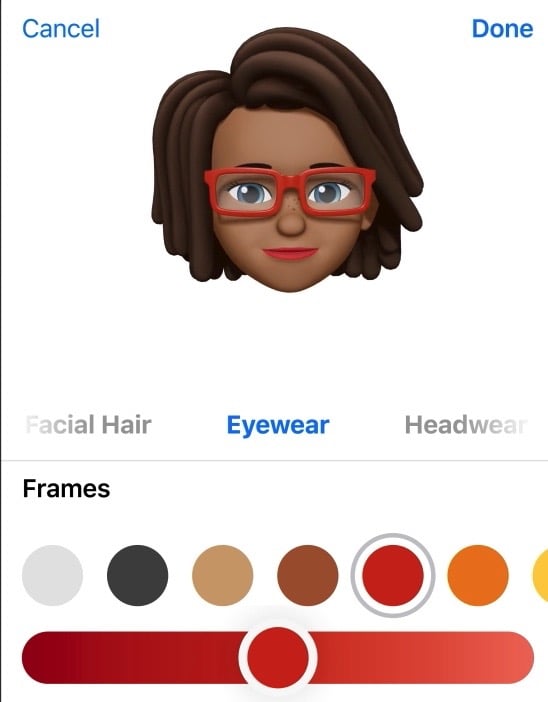 And for all those fans of emojis out there, don’t worry – they have not forgotten about you. The makers of Animoji are introducing Memoji in this update – this will allow you to make custom-made emojis based on your own appearance. They can be used in the same way as the Animoji, but are only available on the iPhone X.

This is only a small tasted of the new features you will be able to enjoy. We don’t know about you guys, but we can hardly wait for the iOS 12.