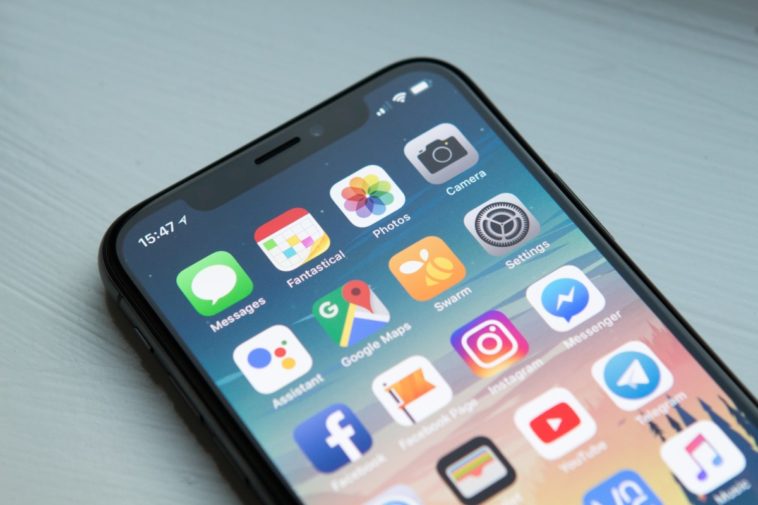 If the rumors are true, iOS and macOS developers won’t be required to build multiple versions of their app for much longer. According to Cnet, Apple is in the process of creating a digital app distribution mechanism that will allow any app built for Apple to work across all its platforms.

Rather than build and submit individual experiences for iPad, iPhone and Mac, the updated application platform will streamline the development process.

Sources say the project – codenamed Marzipan – was first unveiled during last year’s Worldwide Developers Conference. Unsurprisingly, the project is still in its infancy, with sources citing 2021 as the rollout year.

As per usual, Apple refused to comment on the matter when pressed by Cnet and other outlets.