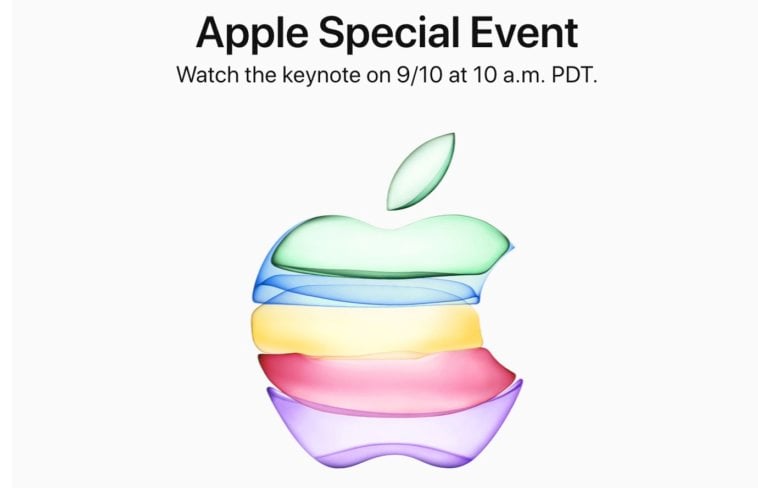 With but a few hours remaining until the Apple Special Event, Macrumours shared new findings of a note sent by Ming-Chi Kuo, an Apple analyst, to investors which included his expectations for this year’s iPhone lineup. Much of the predictions included in the note are similar to the rumors that have been circulating for quite some time now, but it does offer some new information regarding previously unconfirmed news.

The most notable being the ultra-wideband support that will be offered by all upcoming iPhones. This technology will offer more precise indoor positioning compared to Bluetooth LE and WiFi which might give way to another rumored Apple product, the Apple Tags. The rumored Apple Tags are comparable to Tile trackers that are currently available and are used to keep track of lost items through a location-enabled peripheral connected to your phone. Should Apple Tags come to life, the iPhone’s ultra-wideband will be able to provide a more accurate result than similar products on the market.

Another rumor present in Kuo’s note is in regards to the assumption of reverse wireless charging. The 2019 iPhones are expected to be able to wireless charge AirPods and the Apple Watch simply by placing them on the iPhone’s back. A Bloomberg report even suggests that Apple’s logo will be relocated because of this. But, according to Kuo, there’s a possibility of this falling through “because the charging efficiency may not meet Apple’s requirements”.

18W chargers for fast charging were also rumored to be bundled with the new iPhones but it seems that only the iPhone XS and XS Max successors will be the only models to offer it.

Here’s a list from Macrumours of other information shared in the report:

Kuo’s expects this year’s iPhone shipments to reach 180 million units thanks to “demand boosted by price-cut legacy iPhone models” but also expects this number to fall in the next few years. He believes shipments will decline 5 to 10 percent, which equates to about 65 to 70 million units, due to the “lack of innovative selling points”.

The Apple Special event will be held today at 10AM PST, and it will also be live-streamed.