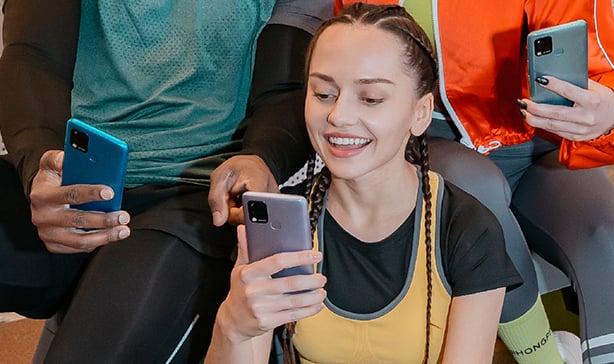 Additional features include support for MediaTek’s HyperEngine that enhances gaming experience through long periods of use and dual 4G SIM compatibility. Mobile gamers will also appreciate the onboard Dar-link Ultimate Game Booster. The optimization engine software works together with the device’s hardware to provide better graphic image stability and screen sensitivity. 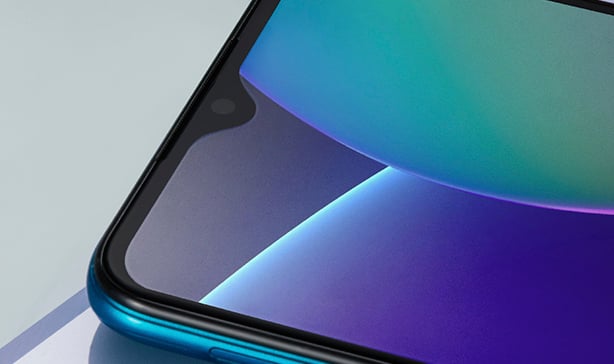 Both devices house a similar 6-82-inch display that’s capable of a fast 90Hz refresh rate. The display is capable of HD+ resolution and a 180Hz touch sampling rate for fast response times. For audio, the Hot 10S and Hot 10S NFC carry DTS Audio processing with the ability for personalization. Users can customize their sound preferences to get their ideal sounds in games, movies, or music.

The Hot 10S and 10S NFC both offer a triple rear camera system that’s composed of a 48-megapixel HD camera capable of up to 240FPS slow-motion, a 2-megapixel depth, and an AI lens. Around the front is an 8-megapixel AI portrait enhancing camera that’s meant to mimic the results of a professional camera. It also offers eye-tracking autofocus, auto-blur videos, and face beautification.

Both phones are equipped with the company’s built-in Safe Charge technology that automatically turns off power when the device is fully charged. This helps avoid overheating and also helps lengthen the battery’s lifespan. With Power Marathon technology also onboard, Inifinx’s devices are able to provide 25% extra power when the battery starts running low.

The Hot 10S (128GB/6GB) will be initially available in Indonesia for $130 starting May 12th. Availability in other countries is expected in the next few months. The Hot 10S NFC (128GB/4GB) is priced at $120 will be available in limited locations including Indonesia, Russia, and Latin America.