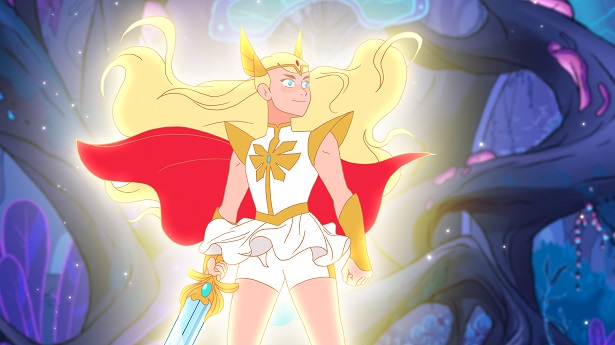 If you’re a fan of the He-man universe, you are probably super-excited to see that one of the most loved heroines in the history of animated television, She-Ra, is making a return later this year.

The latest pictures of this upcoming Netflix and Dreamworks Animation collaboration will do little to quell that enthusiasm.

Up until now, there was quite a bit of mystery surrounding the series – but we now know that it will be premiering on November 16th and the pictures also give away quite a bit about the series itself.

They feature several characters, including She-Ra herself, Glimmer and Bow, and what is thought to be the main villain Catra.

The images also feature the Bright Moon Castle and give fans an idea what Etheria is going to look like. 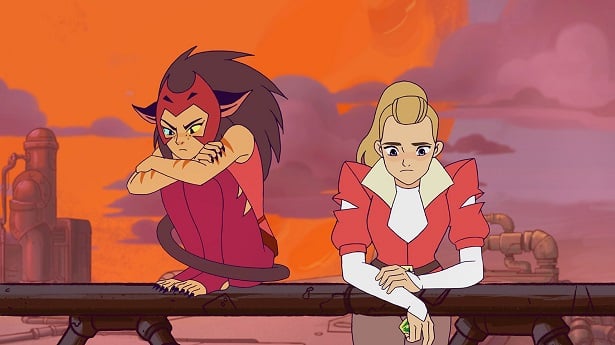 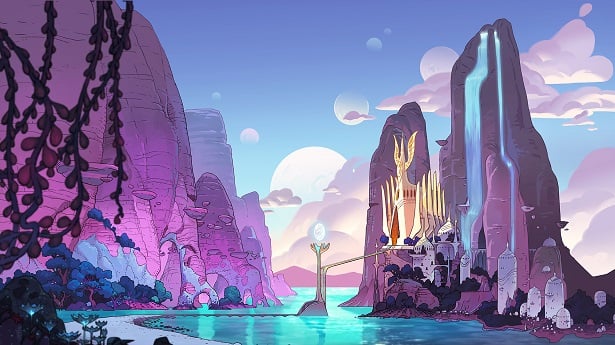 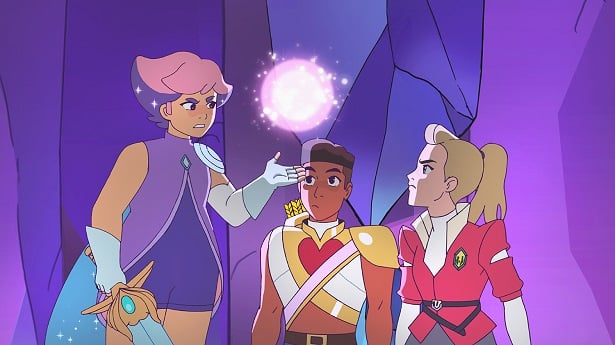 For those of you not in the know, SHE-RA is known as the Princess of Power and she is the twin sister of HE-MAN.

Her powers lie in her Sword of Protection, which allow her to transform into the goddess from her mortal being, Princess Adora.

In the series, Aimee Carrero, from the Young and Hungry, takes on the title role as Adora/She-Ra. Meanwhile, Jordan Fisher (Dancing with the Stars) will voice Seahawk, Marcus Scribner (Black-ish) will be Bow, Lorraine Toussaint (Orange is the New Black) is Shadow Weaver.