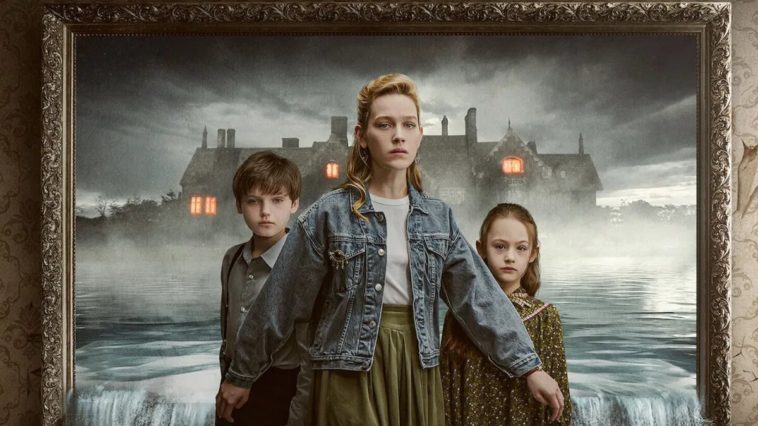 Mike Flanagan has built a solid reputation as one of the horror genre’s finest talents over the last decade after directing Oculus, Hush, Ouija: Origin of Evil, Gerald’s Game and Doctor Sleep, and Netflix were hoping that lightning would strike twice with the release of The Haunting of Bly Manor, the second installment in the streaming service’s smash hit anthology series.

The Haunting of Hill House exploded out of nowhere to become a global phenomenon in October 2018, winning rave reviews from critics and fans alike to quickly gain a reputation as one of the finest horror shows of the modern era. The cast were phenomenal from top to bottom, and every frame was packed with atmosphere, with Flanagan directing the entire run himself. The sixth episode in particular has been singled out as one of the single greatest standalone episodes of television ever made, and Two Storms will long be studied and dissected as a masterclass in filmmaking.

Hill House reached a definitive conclusion at the end of the tenth and final episode Silence Lay Steadily, but realizing they had a massive success story on their hands, Netflix quickly retrofitted the concept to position The Haunting as an anthology series, opening the door for further seasons.

Whereas the first run was based on Shirley Jackson’s 1959 novel The Haunting, the second was largely adapted from the works of Henry James. The Haunting of Bly Manor was officially announced in February 2019, and the anthology concept allowed Flanagan to bring back many of his Hill House collaborators to play entirely new characters.

The story follows a young governess who has fled her life in America to start a new one in the United Kingdom, where she ends up being hired as a nanny to look after two orphaned children at their sprawling estate. Once she turns up at Bly Manor, things start to take an increasingly supernatural turn as revelations and secrets slowly unfurl and unravel.

The Haunting of Bly Manor is an entirely different beast from Hill House, the latter of which much more of a straightforward ghost story. The follow-up series draws much more inspiration from Gothic romance, and is a love story first and foremost. However, there’s more than a few genuinely terrifying moments and jump scares to be found in the nine-episode run.

Flanagan only directed the premiere, but his fingerprints are still all over the rest of the episodes, which bear plenty of thematic similarity to Hill House. As one of Netflix’s most popular original shows, The Haunting of Bly Manor will no doubt be the second of many seasons. As of yet, the anthology has yet to be officially renewed for a third run, but it surely won’t be too long until the next Haunting is given the green light.