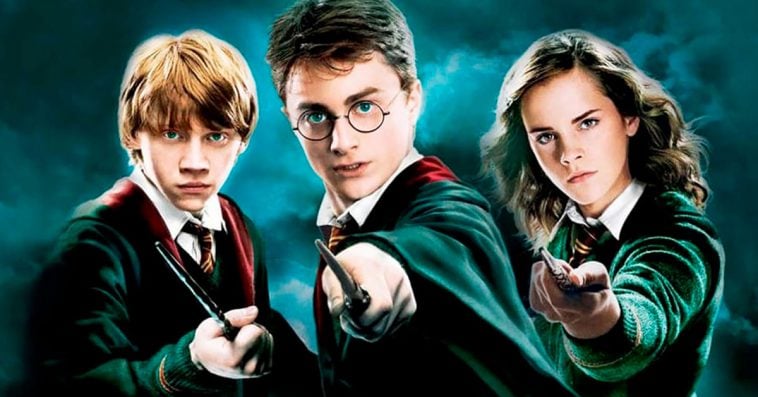 New York City will be the home of the first-ever, official Harry Potter flagship store in the world.

Warner Bros. announced on Thursday that the three-story, 20,000-square-foot superstore is set to open this coming summer. Located next to the Flatiron Building at 935 Broadway, the shop will house the biggest collection of Harry Potter and Fantastic Beasts merchandise items under one roof.

In addition to the best-selling Hogwarts House robes and fan-favorite Chocolate Frogs and Bertie Bott’s Every Flavor Beans, just to name a few, the store will also offer an all-new line of Hogwarts House wands, designed exclusively for the New York shop.

“This will be the largest dedicated Harry Potter store in the world and will become a must-visit fan destination where Harry Potter enthusiasts can engage with interactive experiences and numerous photo opportunities as they step into the magic,” said Sarah Roots, senior vice president of Worldwide Tours and Retail for Warner Bros.

“We are very excited to be opening in New York,” Roots added. “It’s the ideal city in which to launch with so many dedicated Wizarding World fans, a cutting-edge retail environment and a community that embraces innovative experiences.” 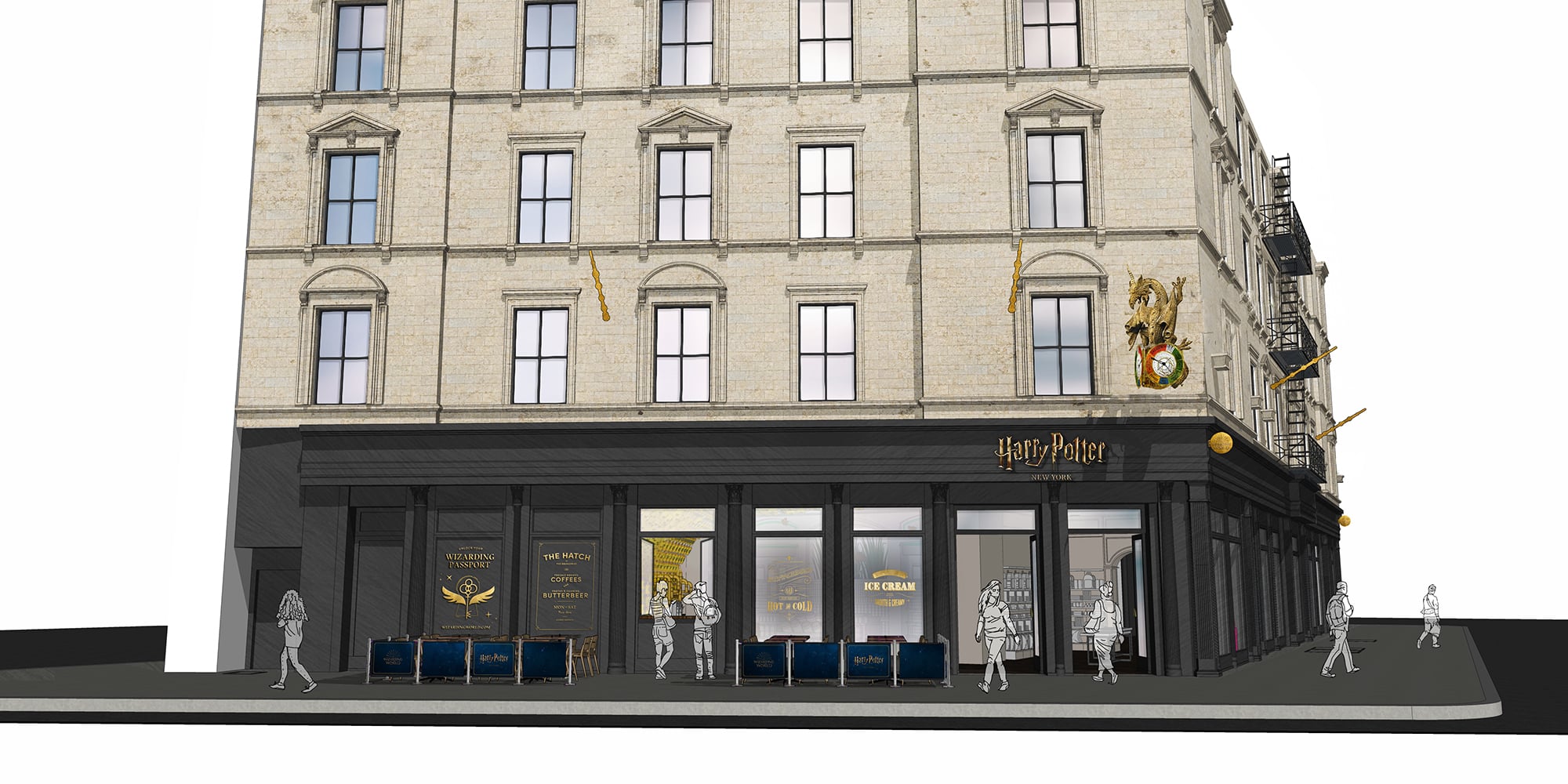 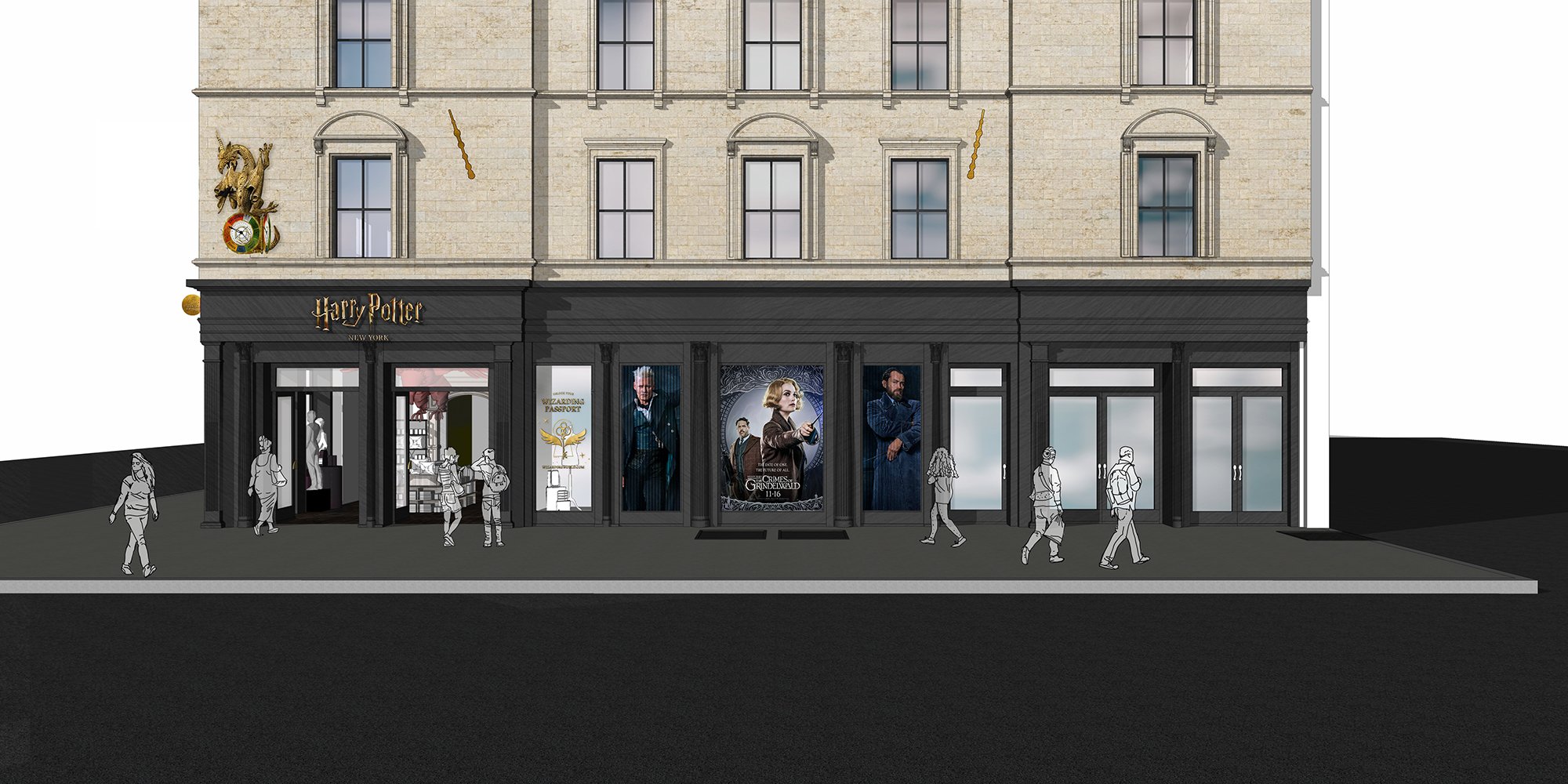 Though the project is now official, Warner Bros. might have to modify its plan for the storefront and the changes it intends to make on the exterior of the landmarked building housing the store.

Created by the design firm Studio Superette, the plans for the store’s design call for adding a fiberglass dragon with a clock, two backlit Harry Potter signs, and six wand-like flagpoles to the building’s facade. While the design ideas would definitely make the building look magical, members of Manhattan’s Community Board 5 said that design ideas represent “inappropriate signage,” leading them to vote unanimously against it. A vote from the full board will take place this month, before the Landmarks Preservation Commission makes a decision.

More details on the store, including its exact opening date, are expected to be announced at a later date.