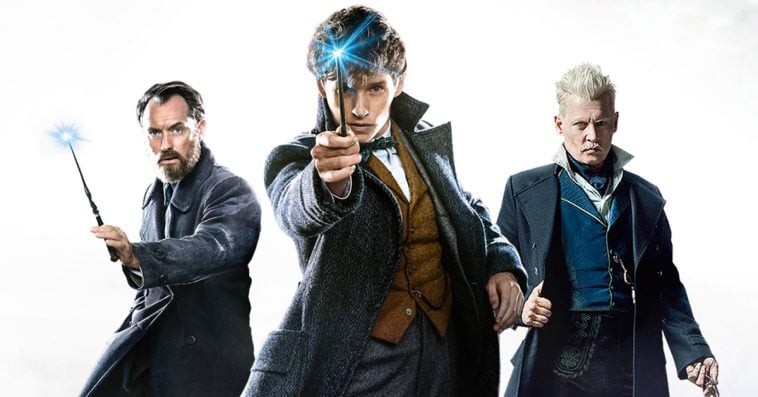 After visiting New York and Paris in its first two installments, the Fantastic Beasts franchise is now heading to South America for its third movie.

According to a report published on WizardingWorld.com, Fantastic Beasts 3 will be officially visiting Rio de Janeiro in Brazil. Though the city won’t be the sole location of the new movie, it’s going to be the one of the main destinations of the upcoming sequel.

Interestingly, the new location was first teased by franchise creator J.K. Rowling in November 2018 when she replaced her Twitter header with a photo of 1930s Rio de Janeiro.

Jessica Williams, who made her debut appearance as Professor Eulalie “Lally” Hicks in Fantastic Beasts: The Crimes of Grindelwald, will also return in the new film. Since Williams will have a bigger role in the third installment of the film series, Harry Potter fans are expected to learn more about her and the Ilvermorny School of Witchcraft and Wizardry where she teaches.

Like the first two films, the third movie will also be directed by David Yates from a screenplay by Rowling. While plot details about the film are being kept under wraps, Fogler said onstage at LeakyCon 2019 last month that Rowling has “been writing furiously” and “everyone was really happy with what she submitted.”

The yet-to-be-titled third Fantastic Beasts film is scheduled for a November 12th, 2021 release.