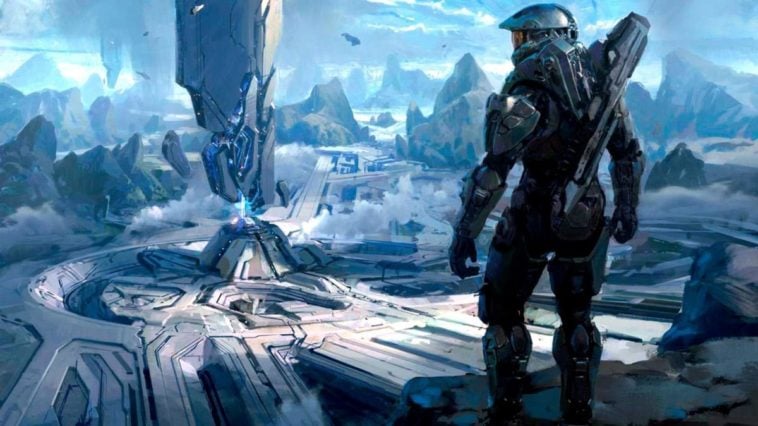 Stating that video game adaptations have had mixed success when adapted to screen is a little bit like saying that Joel Schumacher had “mixed success” with his Batman movies.

There are no prizes given out for subtlety, so we’ll just say it straight out – generally speaking, video games that are adapted as movies or television shows are disappointing. Thus, Showtime taking a chance on HALO can only be seen as a massive risk. Of course, the popular game has a massive fan-base already in place.

That being said, so did Prince of Persia and Warcraft and Max Payne and… this list could go on forever.

Showtime has ordered 10-episodes of the upcoming series, which is based off the Xbox game.

Kyle Killen is the producer, writer and showrunner, while Rupert Wyatt of Rise of the Planet of the Apes will take on the directors job for some of the episodes.

The adaptation from Showtime is being done in association with Microsoft/343 Industries and Steven Spielberg’s Amblin Television. It will begin production early next year.

For those of you who don’t know HALO, it’s Microsoft’s best-selling franchise and includes 10 games and a glut of comics and novels. The game has sold more than 75 million copies throughout the world and it could be considered one of the greatest video games of all-time.

Whether or not a great game equals a great series this time around remains to be seen.