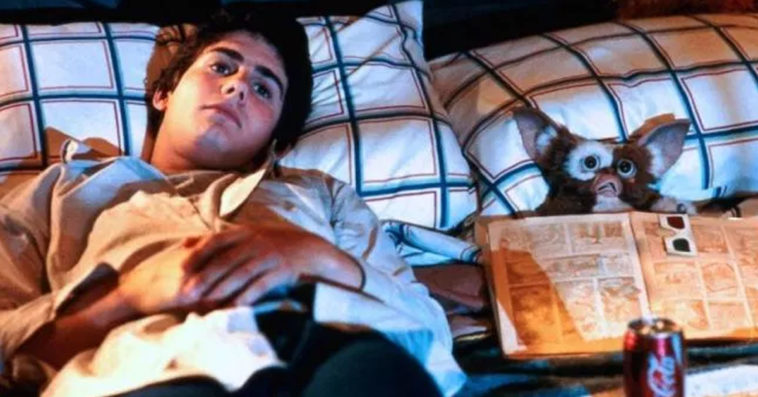 An animated series based on the Gremlins movie franchise is in the works at WarnerMedia’s upcoming streaming service.

A prequel to the Gremlins movies, the new series would follow a young version of Mr. Wing as he goes on adventures with Gizmo before the latter ends up in the care of Billy Peltz (Zach Galligan). As fans can probably remember, Mr. Wing is the Chinese grandfather played by Keye Luke in the films, while Gizmo is the friendly Mogwai at the center of the movies.

Warner Bros. and Amblin, which both produced the Gremlins movies, will produce the web series, while Tze Chun — who has recently served as writer and story editor for Fox’s Gotham and ABC’s Once Upon a Time — is attached to write and executive produce.

The original Gremlins movies, which was released in 1984 was a major box office success, grossing over $153 million worldwide on a reported budget of $11 million. A sequel, titled Gremlins 2: The New Batch, was released in 1990. Both flicks were directed by Joe Dante while the first movie was penned by Chris Columbus and the second by Charles S. Haas.

Last October, WarnerMedia said that its streaming service would offer three pricing tiers: a starter movie package for the first tier, and with original material, library, and licensed content for the two higher subscription plans. Additionally, the streaming service will reportedly employ a two-sided model, blending subscription and ad-supported element.