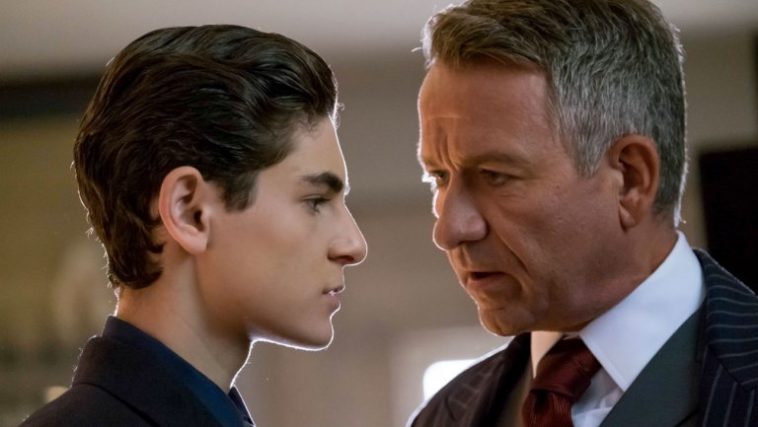 We love superheroes as much as the next guy or girl, but the market is a tad over saturated at the moment.

Don’t get us wrong, when a top level character is interesting enough to have their story told, then we are more than up for it.

However, we are getting the sense that there are a few franchises being launched that have more to do with milking cash cows, than telling excellent stories.

On a totally unrelated note… Epix has just given a series order to make a Batman prequel which focuses on Bruce Wayne’s butler, Alfred Pennyworth.

According to Variety, the show will be appropriately named ‘Pennyworth’.

Peter Parker’s aunt, May, and Deadpool’s housemate, Blind Al, should consider speaking to the Union of Secondary Characters (USC*) about getting their own spin-off, cause if old Alf can get one, anyone can.

Pennyworth is expected to give a new perspective to Alfred’s character and comes from Warner Horizon Scripted Television and ‘Gotham’ executive producers, Bruno Heller and Danny Cannon.

There is not a huge amount of information about the show available at the moment, but we do know that it will follow the protagonist’s time before he became a surrogate father to Bruce Wayne.

We also know that it will detail some of Alfred’s time as a special-forces officer in London and it will also feature Bruce’s father, Thomas Wayne.

The show won’t be connected to Gotham, where Sean Pertwee plays Alfred, but it is likely to have some similarities given the people and subject that are involved.

Michael Wright, who is the president of Epix, praised both Heller and Cannon in a statement, suggesting that they are the best people to bring this origin story to life.

READ  Wonder Woman now has her own smartwatch

‘Gotham’ is set to end its run on Fox with a 13-episode final season in 2018-19, so this is the perfect time for the DC universe to launch another origin story for fans.

We just think that they could have done slightly better when picking a character to focus on.

*not an actual union.