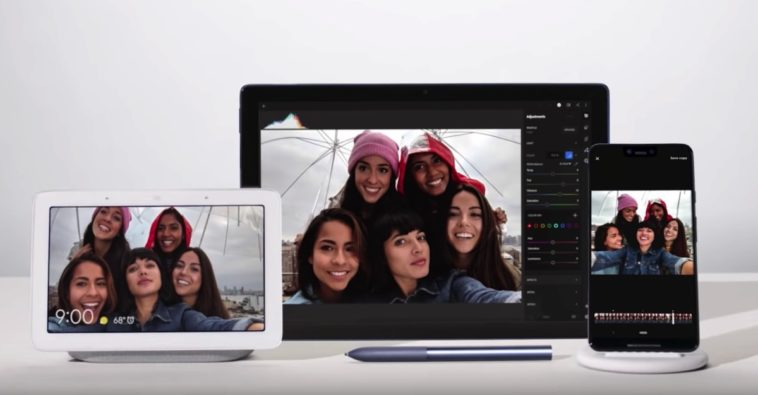 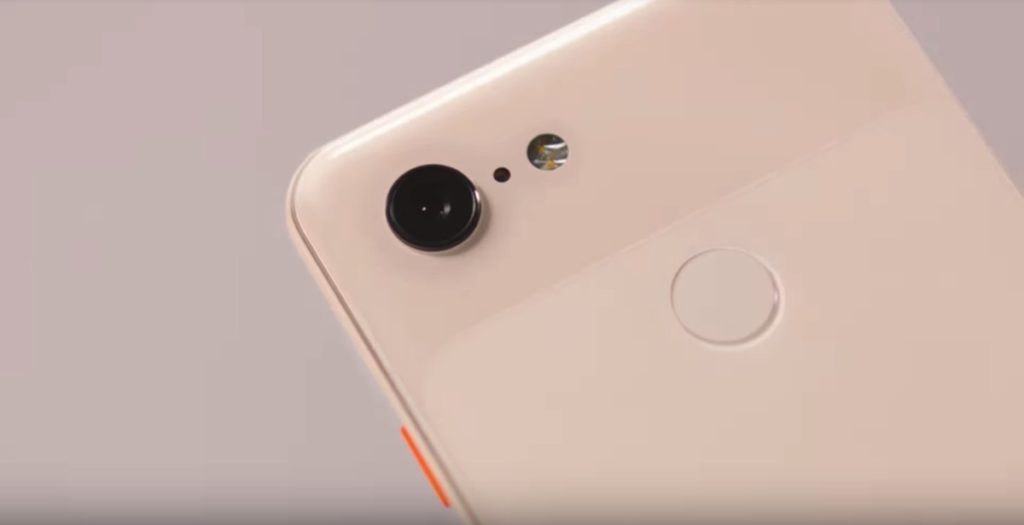 The all-new 5.5-inch Pixel 3 and 6.3-inch Pixel 3 XL are designed to ‘make every day more extraordinary’, according to the company. To help accomplish this goal, Google has implemented AI into everything from taking and making calls to capturing photos and fighting smartphone addiction.

Since capturing photos and video is arguably the most common use for smartphones, Google has developed an entire suite of technology that makes the process easier and more enjoyable. For example, with ‘Group Selfie’, Google virtually eliminates the need for a selfie stick. When this feature is enabled, the camera furnishes “184 percent more room in your photo for friends and scenery,” touts the company. Closely related is ‘Photobooth’ mode, which uses AI to take hands-free selfies when it detects smiles and funny faces.

There’s also a so-called ‘Playground’ mode that allows you to decorate your photos and videos with animated stickers and captions – similar to Snapchat. The company says to celebrate the new phone and Marvel Studios’ 10 Year Anniversary, Pixel users will have exclusive access to one-of-a-kind sticker packs featuring characters from the Marvel Universe.

Going forward, another impressive feature is Google’s AI-assisted call screening technology. With just the tap of a button, you can ‘find out who’s calling and why’. And with Duplex, you’re on the opposite end, as Google’s AI technology can be used to make restaurant reservations, hair salon bookings, and similar calls on your behalf.

And while the company brags that the Pixel’s battery usage is also efficiently managed by its AI technology, we’d argue that the phone’s ultra-fast charge capability is even more noteworthy. According to Google, the Pixel 3 can get a seven-hour boost from a simple fifteen-minute quick charge! Reports suggest that both phones will be available in three very appropriately named colors – Just Black, Clearly White, and Not Pink. The 3 is expected to retail for $799, while the 3 XL will go for $899. 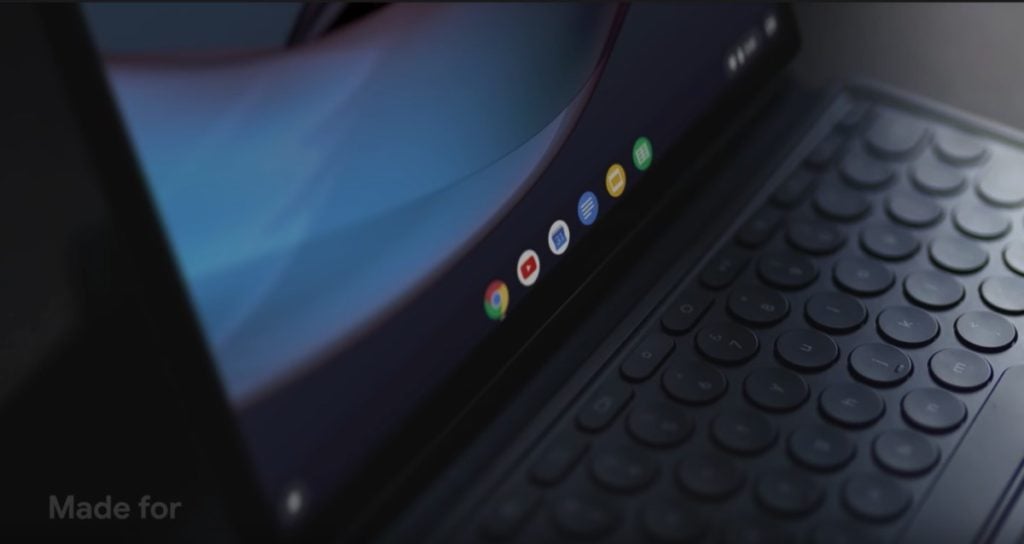 Stepping away from the phone we discover Google’s all-new Pixel Slate. While phrase ‘tablet’ is notably missing from the company’s marketing material, we’d argue that’s preciously what it is. The company says the Slate is powered by a ‘reimagined’ version of Chrome OS, however, owners have the ability run other operating systems, which makes wholly unlike other tablet-style devices from Apple and Samsung. Sources say the Slate will start $599 when it’s released later this year.

Lastly, there’s the Google Home Hub, a new smart display that’ll compete against Amazon’s Echo Show and Facebook’s Portal. The company’s 7-inch device comes in Chalk, Charcoal, Aqua, and Sand – and, as expected, has Google Assistant built-in. Google says the Home Hub comes out of the box ready to control over 10,000 types of smart devices. With minimal effort, you can use Assistant to “dim your Phillps Hue lights, adjust the temperature on your Nest thermostat, turn up the volume on the TV with Vizio, lock the front door with August, [and] monitor smart cameras.” Home Hub, which hit shelves on the 22nd, is expected to sell for $149.