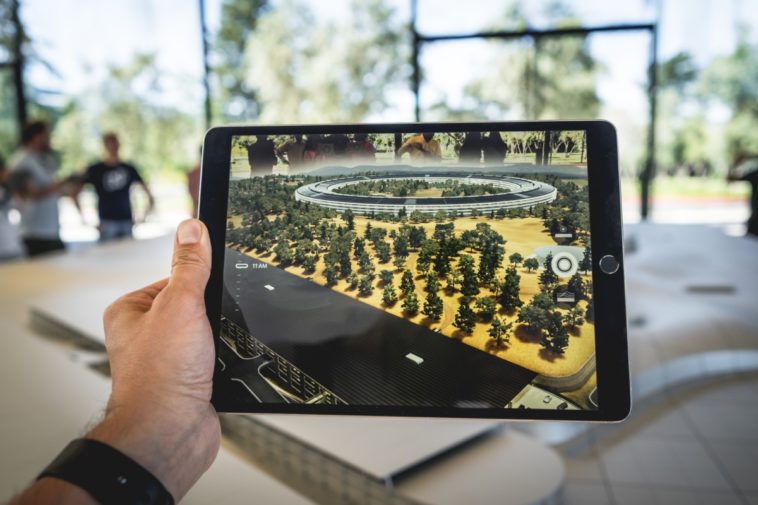 Sources say Apple is expected to announce a new range of iPads and Macs this month. While further information with regard to the Mac lineup remains speculative, we can report that Apple’s new iPads will inherit a number of features from the iPhone X.

For example, 9to5mac is reporting that the soon-to-be-announced iPads will be the first in the iPad family to do away with the home button. According to reports, the iPad will instead use the same Face ID image processing technology found in the XS and XR. However, unlike the iPhone, the iPad’s Face ID implementation will reportedly allow users to unlock the device in landscape or portrait mode without issue.

Going further, the upcoming iPads will feature an edge-to-edge display. And although the exact dimensions are still unknown, sources say “there will be two Wi-Fi models in both size options, and two LTE models in both size options,” leading us to believe Apple plans to unveil upward of eight new devices. And if you’re in need of more screen real estate, Apple has furnished a USB-C port which allows the iPad to “output 4K HDR video to external displays.”

We can also expect the tech giant to introduce a new Apple Pencil for the 2018 iPad lineup. According to sources, the new Pencil will use ‘proximity’ (similar to AirPod and HomePod) to connect to the iPad. It’s still unclear whether or not the new Pencil will be compatible with older iPads or if older Pencils will work with the latest device.

Lastly, we can report that the new lineup will also feature a brand port for accessories dubbed the ‘magnetic connector’. Sources with inside knowledge say the new port, which is said to be located on the back of the device, will be the primary input to connect keyboards, smart stands, and other third-party accessories going forward.