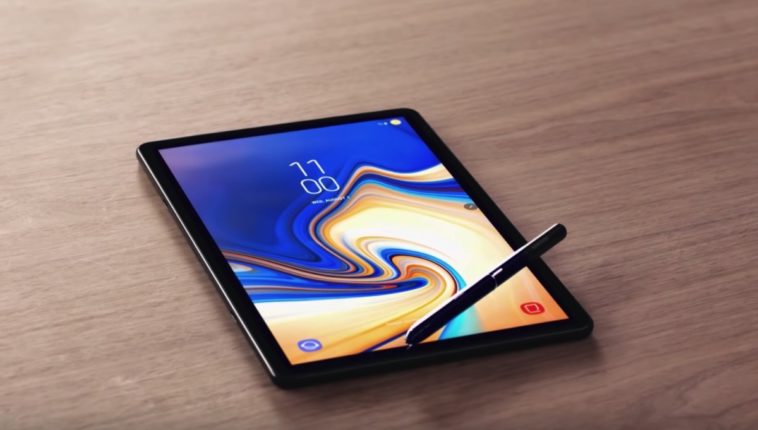 Recently, it’s become trendy for tablet manufacturers to coin their devices as “2-in-1”, meaning users supposedly get all the flexibility and mobility of a tablet, while maintaining the processing power of a modern laptop. More often than not, however, regardless of the marketing hype, the 2-in-1 tablet experience is often found to be lackluster. Samsung’s latest tablet attempts to change that with DeX. 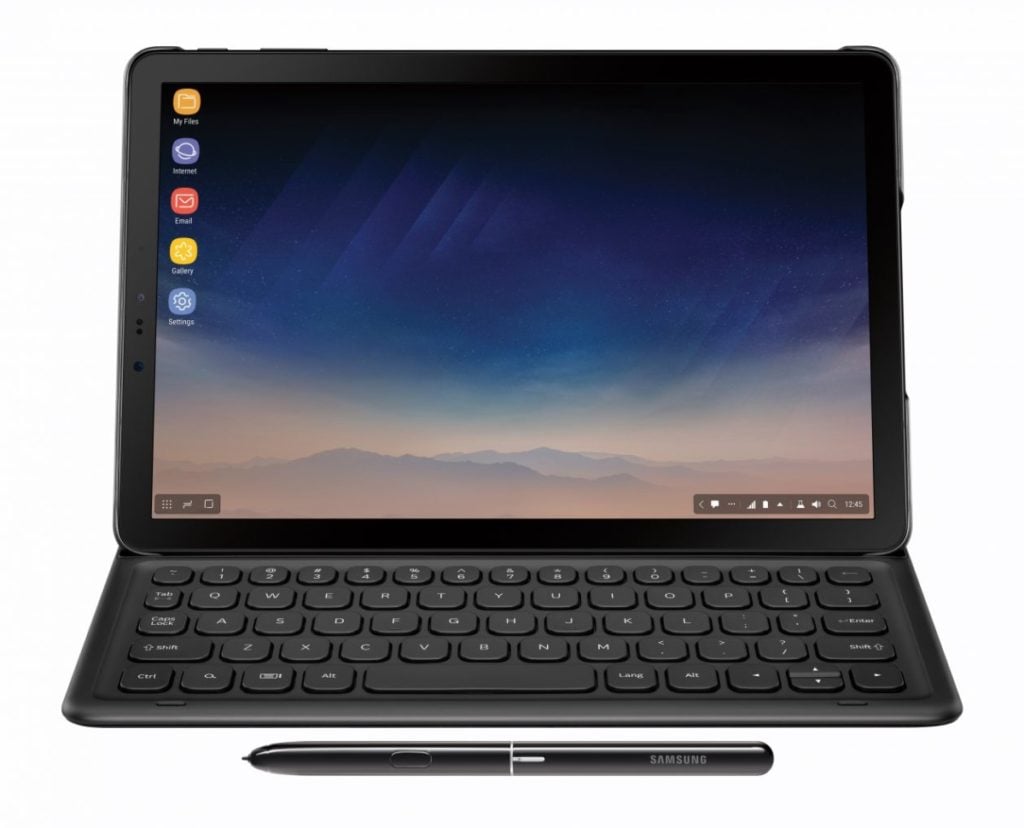 Going further, the company worked with speaker giant AKG to fine tune the tablet’s four-speaker sound system. According to reports, Samsung envisions the Tab S4 as a device that will be adopted by various industries including retail and healthcare.

The Samsung Galaxy Tab S4 will retail for $649 for the 64GB version and $749 for the 256GB model. An S Pen is included in the box. LTE models will also be available.