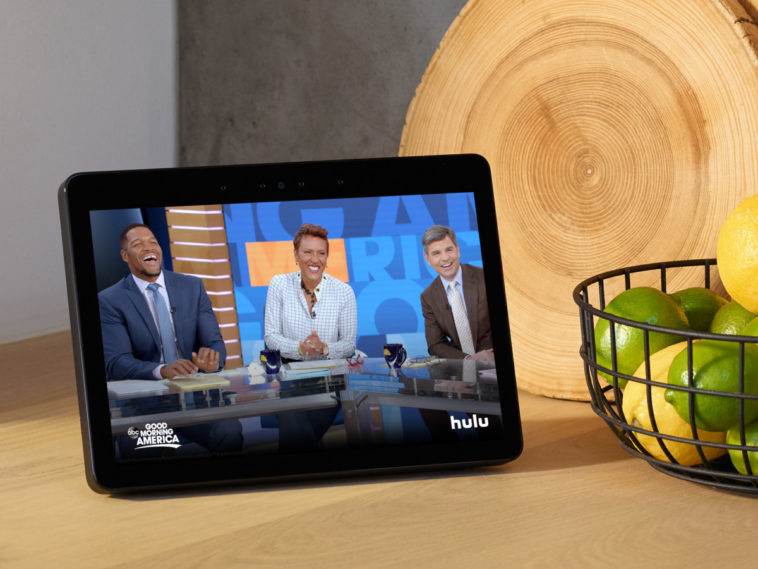 Tom Taylor – VP of Amazon Alexa – said his aim is to have “Alexa everywhere—in your kitchen, in your living room, in your office, and now in your car or truck,” and his all-new Alexa-powered lineup proves it.

When it comes to Amazon’s Echo Dot Plus, the company sees it as a command and control center for smart homes. The new device ships with both WiFi and Zigbee connectivity, making it easier to discover and control other smart devices such as lights, locks, plugs, and switches. Like the Dot, the Dot Plus is also available in Charcoal, Heather Gray, and Sandstone, and also furnishes improved sound quality by way of its redesigned 3” neodymium woofer.

Also included in the lineup is Echo Auto, a brand-new $25 Alexa-powered device that brings voice commands to your car or truck.

In addition to the Echo expansion, the Amazon also introduced a new line of ‘companion devices’. Of the lot, the company’s $35 ’Echo Input’ seems the most promising. Essentially, Echo Input allows you to convert any existing speaker into an Alexa-powered device. According to the press release, Input connects to your speaker through its 3.5mm jack or Bluetooth and can be used in conjunction with other speakers.

Lastly, we have the company’s $60 ‘AmazonBasics Microwave’ and $25 ‘Amazon Smart Plug’. The countertop microwave was designed to make cooking easier, touts the company, while the Smart Plug allows you instantly convert lamps, fans, coffee makers, and other household items into voice-controlled smart devices.

Starting today, Amazon is accepting pre-orders for Echo Dot, Dot Plus, Show, as well as it’s new microwave and Smart Plug. The company says more information about its Echo Input, Echo Wall Clock, and other companion devices will be released shortly.