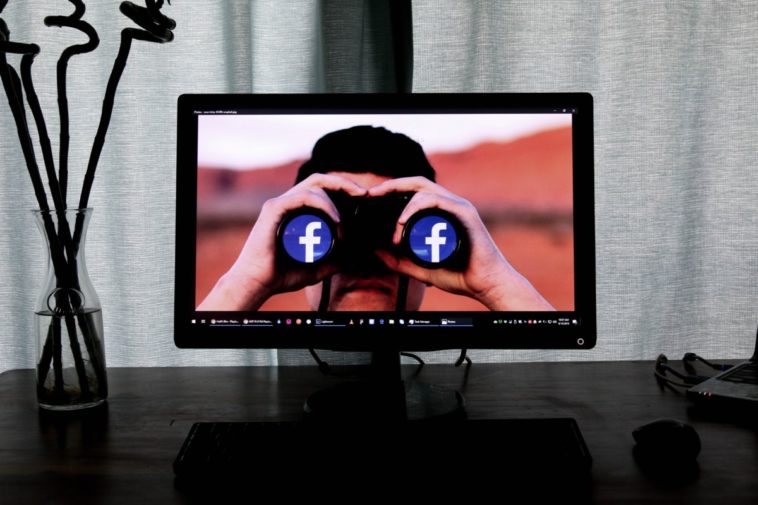 The Trump administration is receiving its fair share of criticism after reports surfaced that the Social Security Administration may soon start monitoring social media accounts in an attempt to catch those defrauding the system. While cheats and fraudsters are universally loathed, some critics have lambasted the move as “authoritarian.”

Rumored to be “past the conceptual phase,” the controversial program would involve “combing through social media posts for evidence” that benefits recipients “should have those benefits denied.”

Due to the obscure nature of the program, critics fear government overreach. Exactly how someone’s social media posts can be used to nix or continue their government assistance remains an open question, both legally and morally. For example, not all disabilities are visible; not all posts are recent; and how will the government identify trolls and fake accounts? These are just some of the questions that opponents have entered into the discussion.

Select banks and universities in the U.S. already use social media posts a barometer of potential. Nevertheless, detractors say we’re on a slippery slope once government agencies begin punishing (or rewarding) citizens based on their online presence.

Earlier this month, The Guardian published a chilling article about 23 million Chinese citizens who’ve been banned from air and train travel due to a low ‘social credit’ score, which is partly influenced by posts and comments made online.