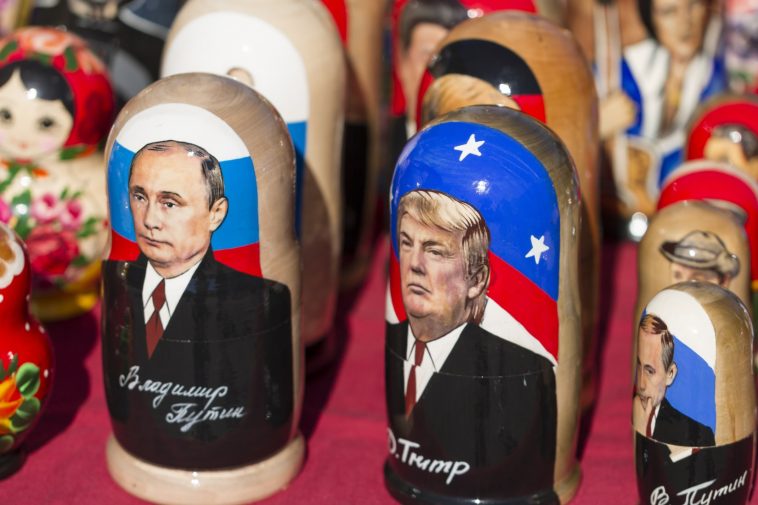 With the 2020 U.S. elections just months away, political parties have started their campaigns with most of them utilizing different forms of social media for ads. This year, however, Twitter will not be taking part in this. The social media giant has announced that it will be banning all political ads starting November 22nd.

Jack Dorsey, CEO of Twitter, expressed this decision in a series of tweets saying “political message reach should be earned, not bought…”.

While seemingly a blanket statement, the ban will only target candidate ads and issue ads. Other such political topics, such as pushing for voters registration, will not be affected.

Twitter’s new policy runs in contrast to that of Facebook in regards to the same issue. Recently, presidential candidate Joe Biden became the target of false claims by a series of ads on Facebook placed by Donald Trump. This prompted Biden’s campaign to reach out to Facebook, Twitter, and YouTube and ask them to take down ads that made baseless claims.

The Verge was able to obtain a response letter at that time that said Facebook would not be fact-checking the claims made in political ads. Public Policy Director for Facebook, Katie Harbath says “

Our approach is grounded in Facebook’s fundamental belief in free expression, respect for the democratic process, and the belief that, in mature democracies with a free press, political speech is already arguably the most scrutinized speech there is,” and that “when a politician speaks or makes an ad, we do not send it to third-party fact-checkers.”

Harbath and Facebook’s Director for Policy Management, Nell McCarthy reinforced this statement in an op-ed in USA Today last Tuesday. Saying that Facebook should not have this much power. They continue saying, “In our view, the only thing worse than Facebook not making these calls is for Facebook to make these calls.”

Twitter’s CEO also commented saying that this issue isn’t about free expression, but that this is about paying for reach. He reinforced Twitter’s new policies in the same aforementioned tweet saying “Paying for reach removes that decision, forcing highly optimized and targeted political messages on people. We believe this decision should not be compromised by money.” Whether or not this new Twitter policy will put pressure on Facebook is still unclear.

An official statement is expected to be made by Twitter on November 15th regarding the new policy and its exceptions.