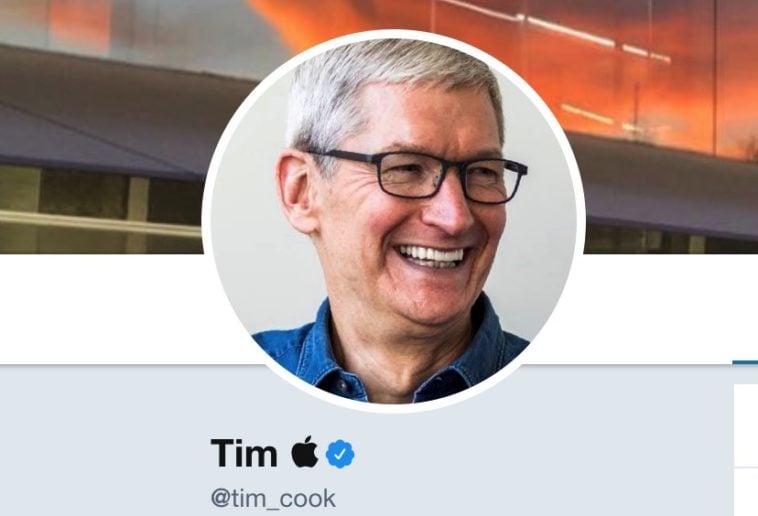 Love him or hate him, President Trump is an absolute wizard when it comes to branding – even when he does it by mistake. During a recent American Policy Advisory Board meeting the president made waves online when he referred to Apple’s Tim Cook as Tim Apple.

Rather than become offended or correct the president, the CEO decided to take the most logical course of action – he officially changed his name.

On Thursday, Tim’s Twitter followers were the first to notice the CEO had changed his name on the platform. Initially, only Apple users were in on the gag as Tim didn’t choose to spell out the world, opting for the exclusive Apple emoji instead. Because the emoji is not a part of the official unicode standard, anyone not using an Apple device will instead see a box as its stand-in.

At the time we’re publishing this article, Mr.Apple still has the emoji in his bio. Only time will tell if this marks an official rebrand, or if Tim’s just in it for the kicks-and-giggles.