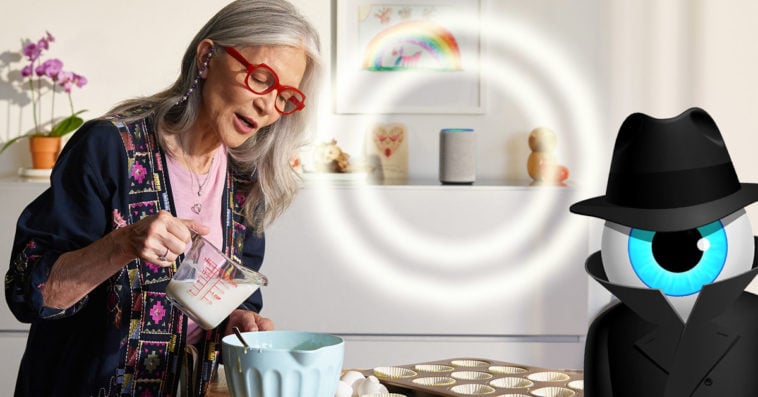 Most folks assume that audio captured by their Google Assistant systems is kept private. However, a new report by VRT NWS says otherwise. According to the report, Google has been hiring contractors to transcribe recordings and they may have overheard customer’s private conversations. That includes names and addresses, among other identifying information.

This isn’t the first time a report has shown that voice assistants may not offer the privacy that users would expect. Another recent report came out saying that Amazon’s Alexa suffers from the same problem. Similar to Google Assistant, Amazon employs “thousands of people” to listen to a user’s conversations. Much of this is done without a user’s knowledge, nevermind consent.

Both companies have noted that this transcription is done with the aim of improving the AI system. While many of these recordings begin after a customer says a keyword, such as ‘Okay Google,’ many are often picked up by accident. To that effect, the VRT NWS report sampled over 1,000 recordings; 153 had been mistakenly recorded.

The broadcaster also spoke to several Google Assistant transcribers. One noted that he reviews thousands of audio clips per week. He says that he routinely comes across clips that users may not have wanted to be recorded. He also highlighted a few distressing recordings, such as one that he believed included sounds of domestic violence. Unfortunately, this type of disturbing audio isn’t limited to the Google Assistant; Amazon Echo transcribers have noted similar experiences listening to clips, including clips where they overheard a possible sexual assault.

In Amazon’s case, users can opt out of this service through changing their privacy settings; it’s unclear if this is also the case with Google’s counterpart.