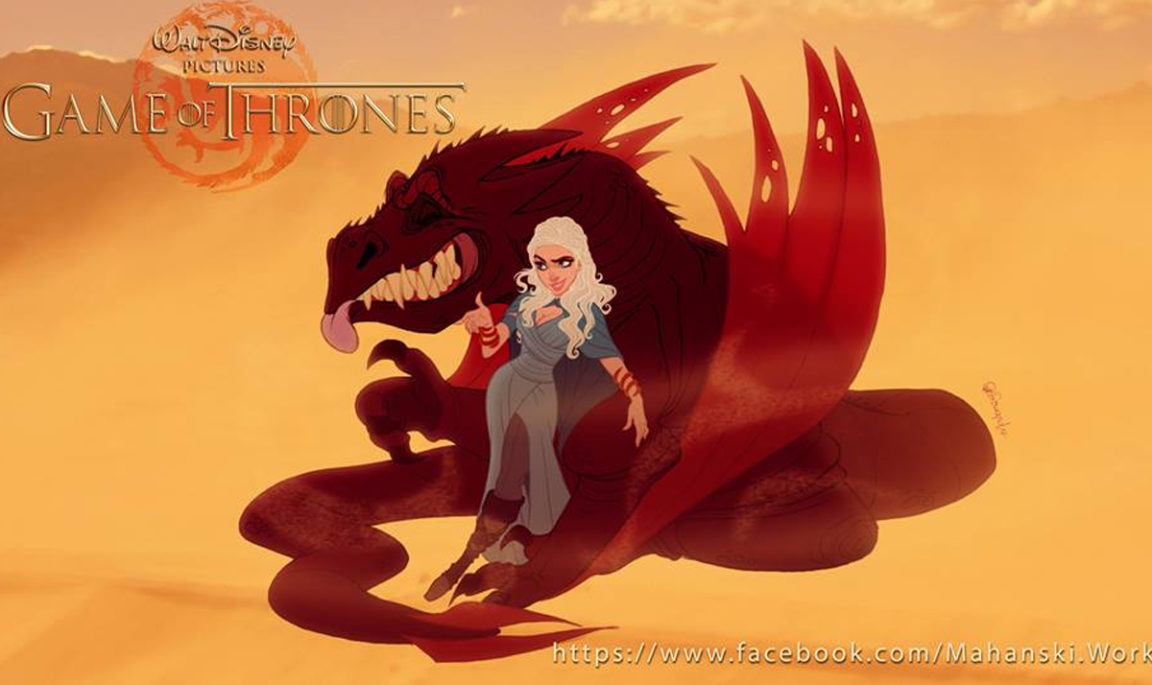 Since it launched in 2011, Game of Thrones has become one of the most controversial TV shows not only in the US but in other parts of the world as well. The series’ depiction of violence — such as torture, emasculation, and setting a child on fire — has met with negative comments from critics. The same has been the case for the show’s portrayal of incest, female nudity, and non-consensual sex, among many others.

Critics think that that the program’s representation of sexual violence is explicit, excessive, and unnecessary. But George R. R. Martin — the author of the novel series A Song of Ice and Fire from which the hit HBO series is based — argued that rape and other forms of sexual violence are common in war and omitting them from the show’s narrative would have undermined one of the themes of his novels, which is medieval realism.

Though there have been a number of viewers who quit watching the show after finding its depiction of sex and violence offensive, a lot of fans have continued to support the series particularly because of its boldness to go places where other similar shows wouldn’t dare to go.

In fact, some of these fans love the menacing and raunchy world of Game of Thrones so much that it has inspired them to create artwork that reimagine Game of Thrones characters in worlds that are considerably as wild as Westeros.

Take a look at some of these fan art created by brilliant artists Andrew Tarusov, Hilary Heffron, Anderson Mahanski and Fernando Mendonça in the list below.

This is how the Mother of Dragons will look like if Tim Burton directs an animated version of Game of Thrones. Daenerys’ big round eyes in this fan art are very much similar to the eyes of the characters in the 2005 dark comedy film Corpse Bride, which Burton co-directed with Mike Johnson.