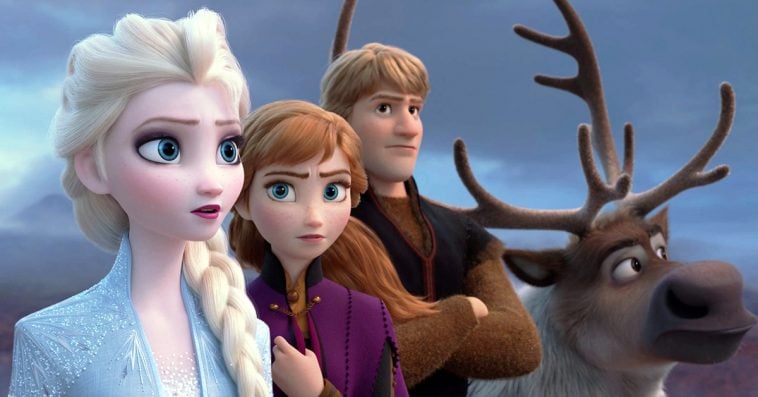 The long wait for Frozen 2 is almost over, as Disney fans can now get their hands on tickets for the much anticipated animated sequel.

The cast of #Frozen2 has a very important message: Tickets are now on sale for #Frozen2. Get yours now at the link in bio!

Tickets are now available at theaters and major ticket providers like Fandango.com.

To mark the start of ticket sales, Disney has dropped a new trailer for the film and unveiled three new movie posters from RealD, IMAX, and Dolby Cinema. Check them all out below:

Though there are still a couple of weeks to go until Frozen 2’s theatrical release, the movie is already looking set a record-breaking opening weekend. According to current box office projections, Frozen 2 is on course to gross a massive $100 million in the U.S. over its opening weekend, which would make it Disney’s biggest opening weekend to date.

Directed by Chris Buck and Jennifer Lee with original songs by Kristen Anderson-Lopez and Robert Lopez, Frozen 2 will explore why Elsa was born with magical powers.  To find out the truth about her past, Elsa will venture into the enchanted forests and dark seas beyond Arendelle. Together with Anna, Kristoff, Olaf, and Sven, the Snow Queen will face a dangerous but remarkable journey. In the original movie, Elsa feared her powers were too much for the world. In Frozen 2, she must hope they are enough.