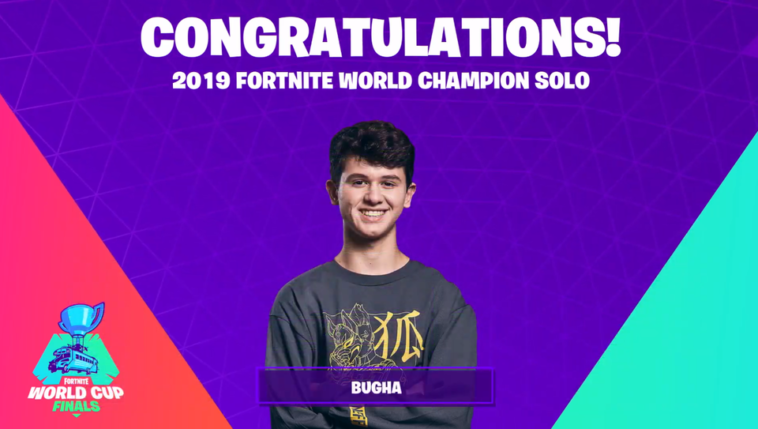 Many people assume that the only way to earn a living in the video game industry is by developing and publishing a title. The majority of people who believe this probably haven’t heard of the Fortnite World Cup, with the winner of this year’s tournament having won $3 million. To that effect, Kyle “Bugha” Giersdorf, a 16-year-old from Pennsylvania, took the top spot in the Solos category of the Fortnite World Cup competition.

The $3 million figure is the largest pot ever seen in an e-sports competition. During the tournament, Giersdorf almost doubled the number of points that the runner-up received, taking first place with 59 points to Harrison “Psalm” Chang’s 33.

Over the past few years, e-sports winners have predominantly been relatively young. Chang, who took second place after Giersdorf, is 24 but noted that “Fortnite is a young man’s game .”

The Fortnite World Cup has attracted a significant amount of attention in recent years. This prompted the competition to lower its minimum age requirements from 16 to 13 years old.

Speaking in an interview, Gierdorf’s best friend, Colin Bradley, spoke of how Giersdorf is a strategic player, which was how he managed to play his way to victory.

The Fornite World Cup was launched in response to the game’s worldwide success, with a report in March claiming that the game had 250 million active players. Epic Games, who developed the title, noted that $30 million would be given away in prize money during the Fortnite World Cup finals.

However, not all went well for Kyle Giersdorf after he won the competition; after he won, his e-sports team, Sentinels, announced that each of his social media accounts had been “compromised.”