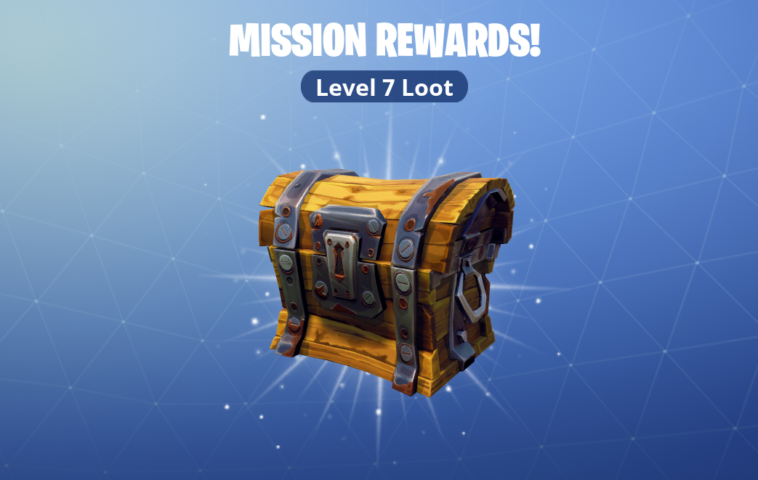 Loot boxes have been quite a divisive topic in the video game industry since they were first released, with some in the gaming community claiming that it was a way for developers and publishers to extract more money from gamers. EA Games is one such company that has received much of this criticism, due to its extensive use of the boxes throughout its titles. This criticism has become stronger over the past few years, with several studies finding a link between loot boxes and gambling.

This was the case in 2018 when computer scientists in York, England looked into the subject. This has since prompted an inquiry from the UK government, with Kerry Hopkins, a Vice President at EA Games being brought in to speak about the issue, as well as video game addiction.

During her time in front of UK Members of Parliament (MPs), Ms. Hopkins noted that loot boxes are “quite ethical and fun,” while comparing them to Kinder Eggs and LOL Surprises.

However, the statement hasn’t been well received by many in the gaming community, with English video game journalist and PR representative Ryan Brown noting that there are differences between loot boxes and Kinder Eggs. He notes, for example, that when people purchase a Kinder Egg, they expect a toy and receive a toy.

With loot boxes, however, gamers expect something special, which may not always be provided with the loot boxes. It’s also been noted that games such as the Star Wars Battlefront and FIFA franchises are some of the worst offenders when it comes to this, with both being published by EA Games.