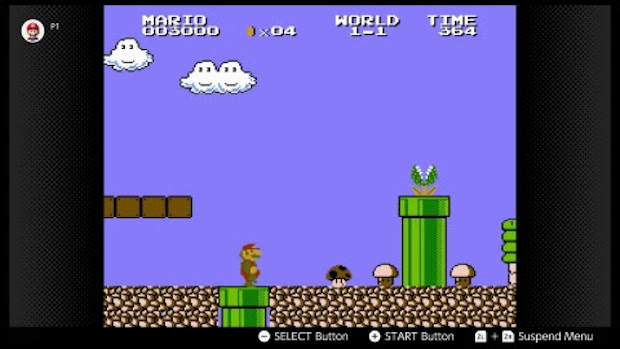 More than thirty years after its original release, Nintendo’s Super Mario Bro. 2 is about to make a comeback. Now called “Super Mario Bros.: The Lost Levels”, the game is just one of three NES classics soon to be revived for the Nintendo Switch.

The retro title, which saw a limited release in the U.S. was first launched in Japan back in 1986. Despite offering a similar look and feel to the original, The Lost Levels feature updated gameplay mechanics as well as new challenges and enemies.

In addition to Super Mario Bros., Nintendo is also planning to re-release Punch Out and Star Soldier. Older readers may remember the original Punch Out featured Mike Tyson, however, the Switch version is set to feature a fictional fighter called “Mr. Dream”. Star Soldier, on the other hand, was a far less popular title that first debuted in the mid-1980s. According to Nintendo, the goal of the arcade-style shoot-em-up is “to stop Starbrain’s galactic invasion by piloting Caesar, a new compact space fighter, through 16 deadly stages.”

Nintendo says all three games will be available to Switch Online subscribers starting on April 10th.