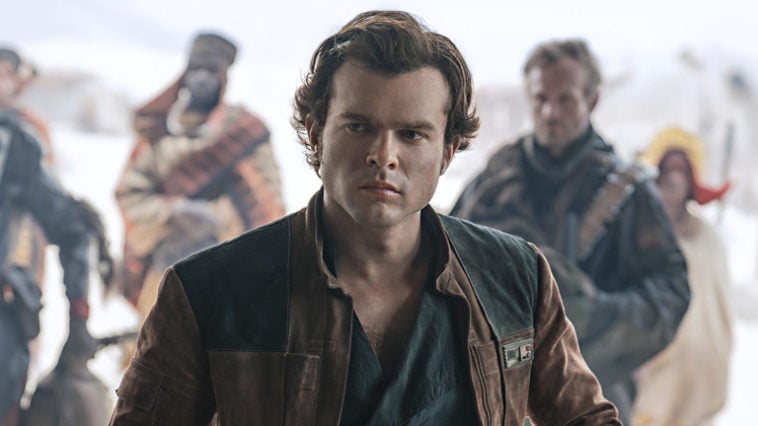 Filmmaker George Lucas started the beloved Star Wars franchise in 1977. Throughout the course of the following 28 years, his company Lucasfilm created only five additional films, for a grand total of six Star Wars episodes in nearly 30 years.

In 2012, Disney purchased the rights to the franchise for a whopping $4 billion – and has since produced four brand-new films. And according to the rather lackluster results (by Star Wars standards, that is) of Solo, some have suggested that Star Wars fatigue may be settling in among fans. As a result, Bob Iger – Disney’s CEO – says we can expect a ‘slowdown’.

But if you’re a diehard fan, don’t let this worry you too much, there’s no plan to haul production. In an interview with The Hollywood Reporter, Iger said a slowdown means we’ll likely see longer breaks between releases. Since the debut of The Force Awakens in 2015, Disney has released a brand-new Star Wars film every year. Until recently, this trend of yearly releases was expected to continue indefinitely. However, now, based on Iger’s latest interview, we’re led to believe this practice won’t continue going forward.

Sources say Iger’s comments won’t affect current films in the pipeline, such as J.J. Abrams’ Episode IX, however, newly created sagas, including Rian Johnson’s and those currently being developed by Game of Thrones creators David Benioff and D.B. Weiss will likely fall under the rules of the upcoming slowdown.

Interestingly, according to CNN, Star Wars has already grossed $4.5 billion for Disney, meaning each Lucasfilm production from here on will be nearly all profit.