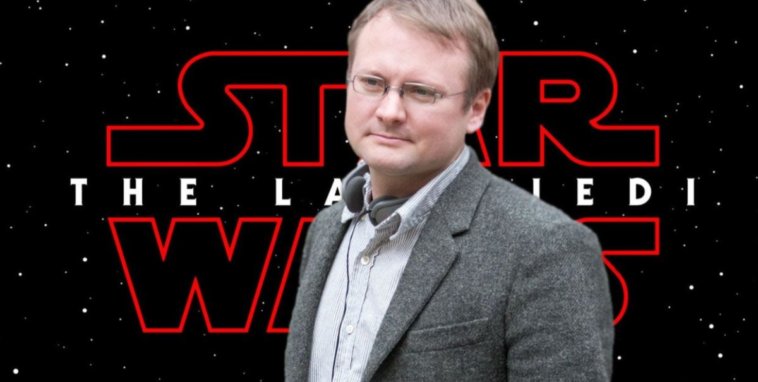 So if you haven’t heard, Rian Johnson is not parting ways with the Star Wars universe after The Last Jedi. Instead, he will be working on a brand new trilogy, separate from the main Skywalker saga.

The announcement came from none other but Disney CEO Bob Iger himself. Iger also confirmed that the new trilogy will “introduce new characters from a corner of the galaxy that Star Wars lore has never before explored.”

Johnson will himself write and direct the first film in the trilogy along with longtime collaborator Ram Bergman who will be overseeing production.

“We all loved working with Rian on The Last Jedi,” said Lucasfilm Kathleen Kennedy in a statement. “He’s a creative force, and watching him craft The Last Jedi from start to finish was one of the great joys of my career. Rian will do amazing things with the blank canvas of this new trilogy.”

Needless to say, Iger’s announcement has given rise to all sorts of rumors and speculations. First of all, there is the question of whether the new trilogy will be replacing the standalone movies such as Rogue One and Solo, or it will spell the end of the saga stories after JJ Abram’s Episode IX.

Another question that has been perplexing our mind is what exactly Iger meant when he said the new trilogy will be based on a corner of the galaxy that the Star Wars lore left unexplored. If by “never,” the Disney CEO meant literally never, then our guess is we will probably get a story anchored either in the distant past or far in the future.

Unfortunately, we don’t have a clear answer to either question as of today. But stay tuned as we dig deeper for any possible cue.