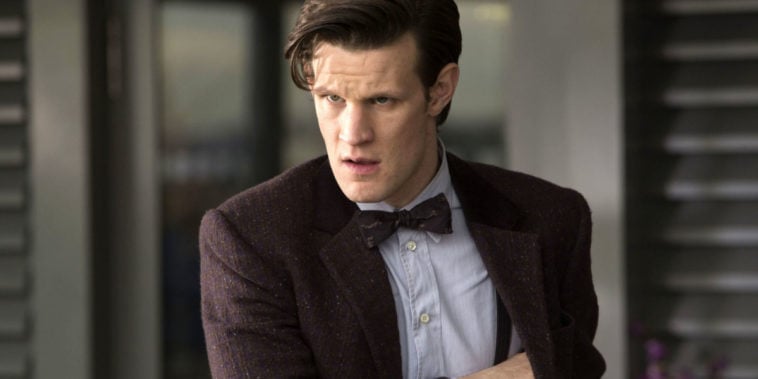 After a forty year reign, the Skywalker branch of Star Wars is coming to a close when Episode IX hits theaters in late-2019.

Sources say many familiar faces including Adam Driver, John Boyega, Daisy Ridley are slated to return for the upcoming flick. Keri Russell, Dominic Monaghan, and Matt Smith will be among the new faces to make an appearance.

35-year-old Matt Smith is best known for his role as the Eleventh Doctor in Doctor Who. After a four-year stint, Smith went on to play a number of unique roles include Skynet in Terminator Genisys and Prince Philip in Netflix’s The Crown. At present, Smith’s role in the upcoming Star Wars movie hasn’t been unveiled.

Fans of Lost may remember that actor Dominic Monaghan played Charlie Pace in the series. Interestingly, Star War: Episode IX is the first time he and director J.J Abrams are set to reunite since working together on Lost – a show Abrams created and produced.

According to Nerdist, fans can also expect to see the late Carrie Fisher in the upcoming film. Abrams says recasting Fisher or recreating her likeness using a CG character was never considered. Instead, he’ll use unreleased footage from Star Wars: The Force Awakens.

Lastly, not only does Episode IX represent the closing of the Skywalker era, but it’ll be the very last Star Wars film to be scored by legendary composer John Williams.

Sources say we can expect to see Episode IX hit the silver screen on December 20th, 2019.