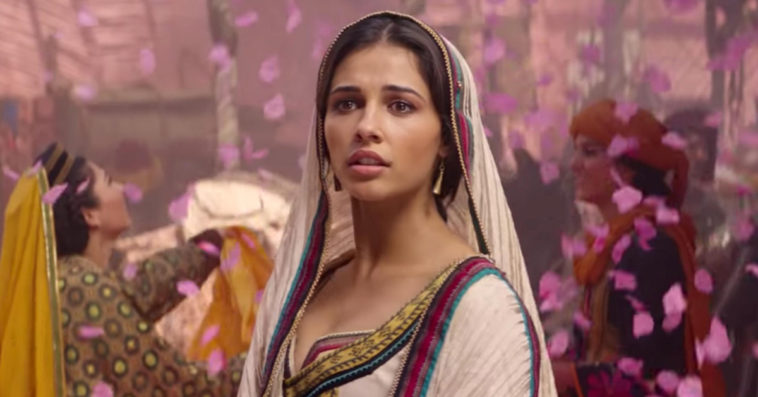 Naomi Scott as Princess Jasmine in the 2019 film Aladdin

Swedish sociologist Charu Uppal found out in her most recent study that a number of girls from non-Western nations don’t think that they could be a princess in real life because they lack certain physical qualities that classic Disney Princesses have.

From 2009 to 2018, Uppal asked nearly 140 girls, aged 8 to 15, from the U.S., China, Fiji, India, and Sweden to draw a princess. She then interviewed each of these girls in private for 10 to 15 minutes, asking questions such as “Who is a princess”, “What age did you start watching Disney princess films?”, and “Do you think you could be a princess?”

For her latest study, which was published in March in the journal Social Sciences, Uppal analyzed 63 princess drawings from girls in Fiji, India, and Sweden. And interestingly, 61 out of the 63 drawings depicted a light-skinned princess, and a number of them look a lot like Disney Princesses.

“We didn’t say, ‘Draw a Disney princess.’ We said, ‘Draw a princess,’ ” Uppal said. “In India, they didn’t draw a single girl in a sari, or in Fiji a sulu chamba [traditional Fijian garb].” Instead, Indian girls drew Belles and Sleeping Beauties, and Fijian girls drew multiple Ariels.

Respondents from India and Fiji also said that they could not be a princess because their skin was too dark and they were not beautiful enough. These answers strongly suggest that these girls perceive a princess as someone who is beautiful, desirable, and American.

Though four young women of color — Pocahontas, Moana, Tiana and Mulan — have been added to Disney’s official princess lineup since Jasmine’s introduction in 1992, the girls who participated in Uppal’s research still preferred the “classic” white princesses over Jasmine and Mulan. It’s also worthy to note that not all girls in India and Fiji were familiar with the movies Aladdin, Mulan, and Pocahontas, but almost all had seen Cinderella and Snow White.

Additionally, when asked about the origins of Jasmine, Mulan, and other non-Western princesses, some of the girls in India and Fiji thought that these princesses were “American” and not from Asia.

Rebecca Hains, a media studies professor at Salem State University in Massachusetts and author of The Princess Problem: Guiding Our Girls Through the Princess-Obsessed Years, said that Uppal’s study should be taken in consideration despite its small sample size. “The kind of work Uppal is doing is quite significant,” said Hains. “The U.S. — a country with no royalty – has colonized children’s imaginations of what a princess is, and that’s something to take seriously.”

Though Disney is not entirely accountable for the girls’ white and Western notions of beauty, Hains said that Uppal’s findings show that Disney has upheld these notions. “It’s another data point that reinforces these stereotypes and harmful beliefs about who’s good enough and who can be considered beautiful,” said Hains.