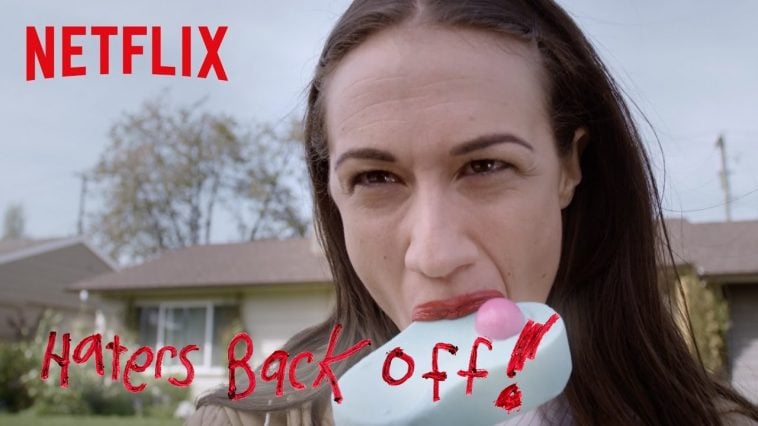 Disney has been making quite a large number of moves in the lead up to the launch of their Disney+ streaming service. This has included the removal of most of its content from many competing platforms, including Netflix. Now, it looks as though the competition is really heating up, as Disney is reportedly banning ads for Netflix across the majority of its own TV networks.

According to the Wall Street Journal, the move comes after the two companies were unable to reach a mutually beneficial agreement. This may be because, while Netflix was previously able to advertise on Disney platforms, the opposite couldn’t be said, as Netflix doesn’t run ads of any sort. This has meant that Disney hasn’t been able to promote any of its own TV shows, movies, or even the upcoming Disney+ platform on Netflix, and as a result, it looks like it has become a game of tit for tat.

While it isn’t unusual for TV networks to refuse to run ads promoting its competitors, it’s unusual for them to find an issue with promoting streaming services.