Disney has just announced its second subscription box, and unlike the first one, this new service is geared towards the studio’s adult fans.

Called Disney Backstage Collection, the subscription box will debut next week at the D23 Expo. Featuring rare artwork from Disney animated films and theme parks as well as untold backstories from Disney animators and archivists, the Disney Backstage Collection is perfect for longtime and hardcore Disney buffs who want to know more about the rich history of Walt Disney.

For as low as $34.99 per monthly shipments, subscribers will receive a retro keepsake canister, a premium-blend T-shirt featuring an exclusive Disney artwork, a highly collectible Disney pin, a behind-the-scenes story card, and a mystery storytelling detail in every box. 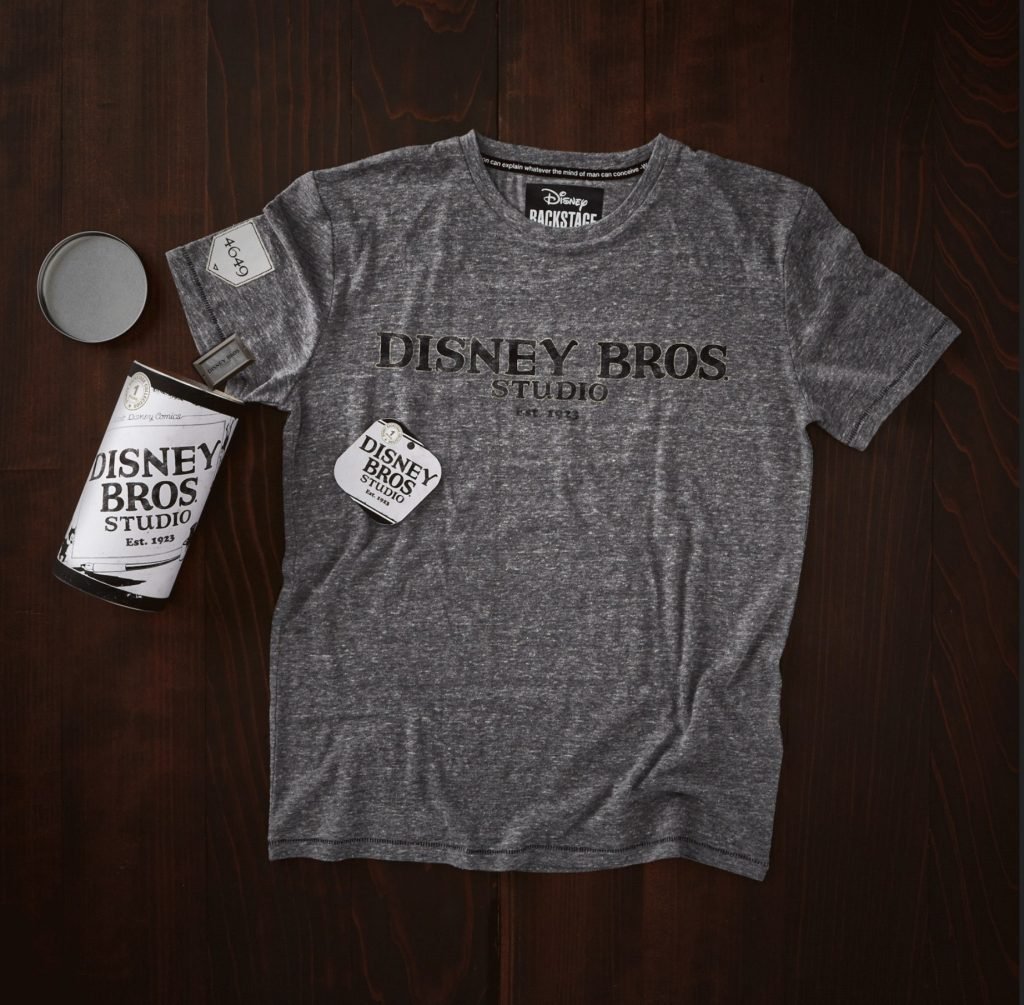 As with other subscription boxes, customers can save more money by signing up for more months. Take a look at the full pricing and frequency breakdown below:

The first box in the collection will contain merchandise items celebrating the Disney Brother Studio, which predates even Mickey Mouse himself. For those who are not familiar, Disney was originally founded by brothers Walt and Roy O. Disney as the Disney Brothers Cartoon Studio on October 16th, 1923. The firm also operated under the names The Walt Disney Studio and Walt Disney Productions before officially changing its name to The Walt Disney Company in 1986.

The Disney Backstage Collection will be available for preorder starting September 1st on shopDisney, with the first box in the series shipping in October.