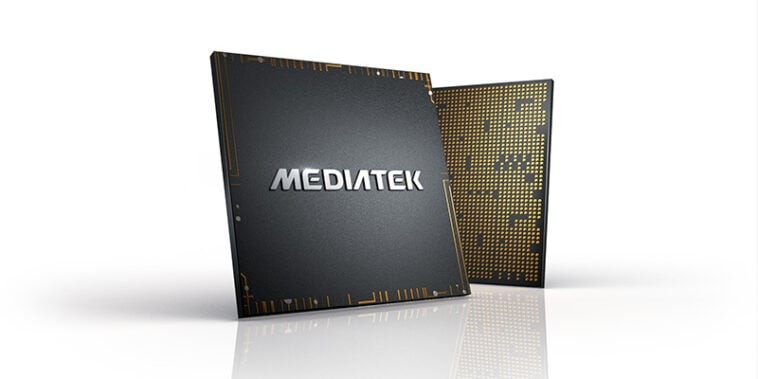 MediaTek says that the upgraded hardware will provide a faster, smoother, and more detailed graphics experience when gaming and consuming content.

The Dimensity 9200 also features MediaTek’s eXtreme Power Saving Technology, which MediaTek claims can cut power consumption by 35% when shooting 4K HDR video or using visual applications, and at the same time, it provides a 32% boost in performance compared to previous generations.

MediaTek also announced that new advancements in display technologies allow the Dimensity 9200 chip to improve the quality of movies and videos for smartphone users.

The chip features an Imagiq 890 image signal processor that is reported to be capable of producing outstanding images in bright light and low light situations. Its AI-NR photo capture technology can produce accurate video images, and its Video Stream Engine allows device manufacturers to provide AI-video enhancements features even while video footage is being captured.

MediaTek’s Dimensity 9200 chip also brings Wi-Fi 7 to smartphone platforms. The chipset is capable of supporting up to 6.5Gbps data and 5G connection in areas with poor service.

In addition, the Dimensity 9200 chip’s “Bluetooth and Wi-Fi coexistence technology” feature is capable of enabling simultaneous, interference-free connections for wireless peripherals like gamepads and audio devices.

On the other hand, a dual antenna system allows the chip to adjust connection settings from high to low-power antennas based on the user’s needs, which should support greater power savings. 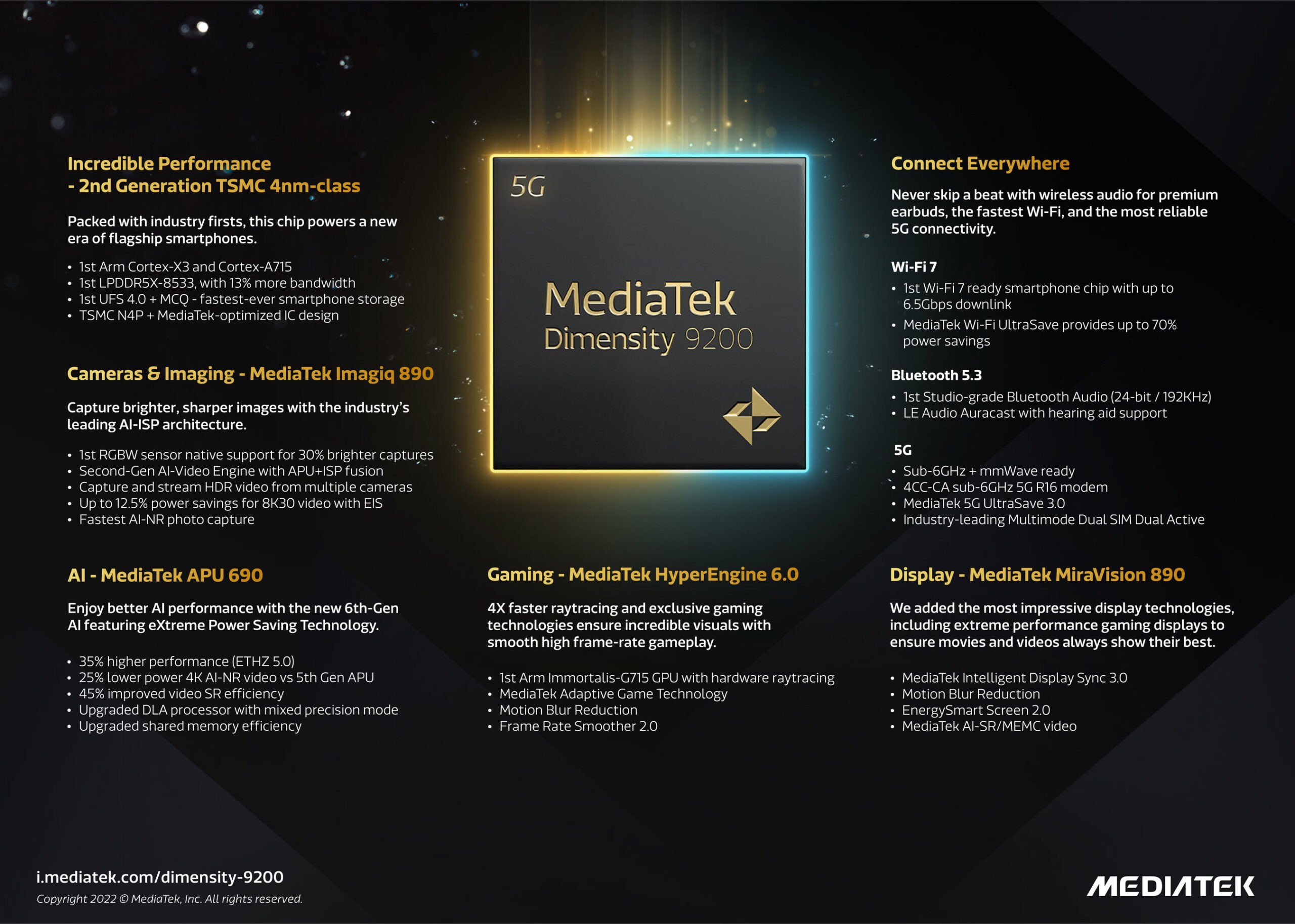 You will have to wait till the end of 2022 or early 2023 before smartphones with MediaTek’s Dimensity 9200 chip become available.