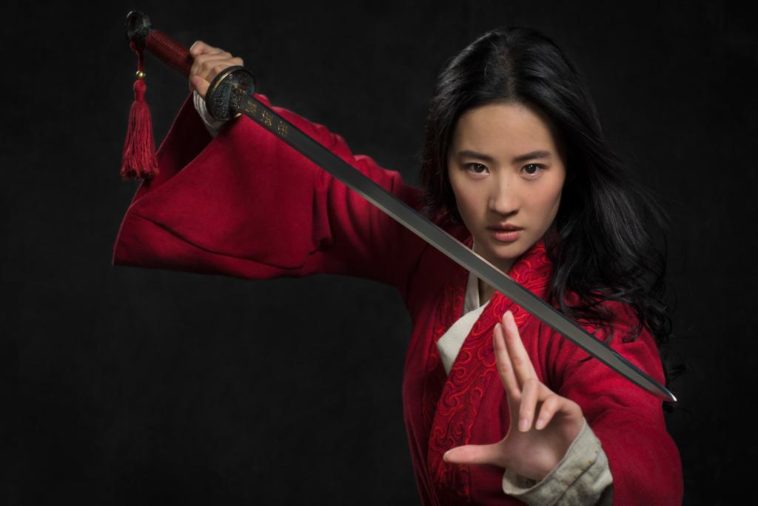 Disney’s live-action reimagining of Mulan has finally entered its production phase. Following years of rumors, the company has officially announced that the lead role will be filled by Chinese-American actress Crystal Liu.

Reportedly, the film’s casting directors searched high and low for the perfect actress to play Mulan. After visiting five continents and seeing nearly 1000 auditions, the directors felt Crystal – sometimes credited as Liu Yifei – would be the best actress to play the heroine.

New Zealand native Niki Caro – best known for her work on The Zookeeper’s Wife – is set to direct the film. According to media reports, Mulan – which has a budget of nearly $300 million – will represent only the second time in history Disney has hired a female director to head a film with a budget larger than $100 million.

In recent years the company has sponsored an assortment of initiatives that aim to encourage the rise of more female filmmakers. Just this past July we reported on the company’s commitment to the UN’s “Dream Big Princess” program. Under said program, Disney is working with 21 aspiring female filmmakers to create short documentaries about inspirational women from across the globe.

Jet Li, Gong Li, Donnie Yen, Jason Scott Lee, Yoson An, Ron Yuan, and Tzi Ma are other cast members set to make an appearance. Producer Chris Bender – best known for American Pie and The Hangover – alongside Jason T. Reed, and Jake Weiner will produce the film. Barrie M. Osborne – best known for The Matrix and Lord of the Rings – will serve as executive producer with the aid of Bill Kong and Tim Coddington.

Released in 1998, Disney’s animated version of the story was famously voiced by Ming-Na Wen, Eddie Murphy, and BD Wong. The film grossed over $300 million from an initial budget of $90 million.

The Hollywood Reporter says Niki Caro plans to use various locations in New Zealand and China to shoot the movie. At present, the studio is pushing a March 27th, 2020 release date.