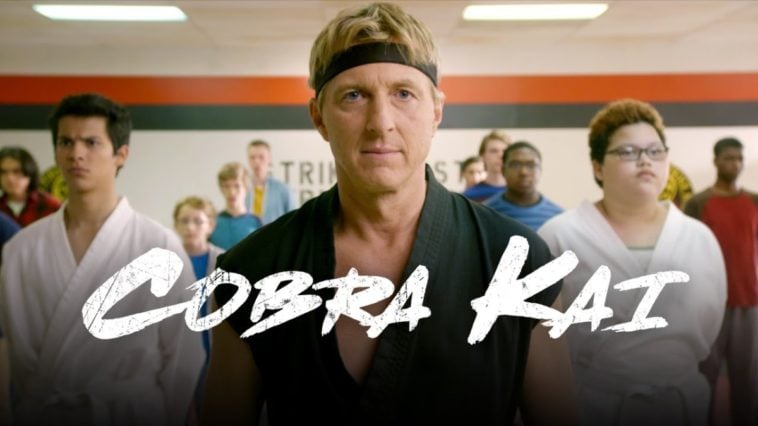 This time around Johnny is the hero, while Daniel the villain. The trailer shows Johnny, now aged 50, struggling in life until he comes across a teen getting beaten up by a group of bullies. He saves the teenage boy and decides to open up a dojo where he can train the boy to defend himself, along with other misfit kids.

“I’m gonna teach you the style of karate that was taught to me. A method of fighting your pansy ass generation desperately needs.”

The series premieres on May 2nd on YouTube red.