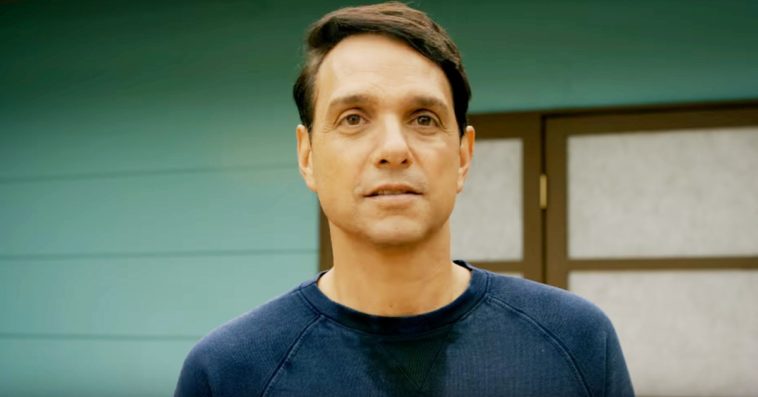 The unending rivalry between Daniel LaRusso (Ralph Macchio) and Johnny Lawrence (William Zabka) will get more intense in the upcoming Season 2 of YouTube Premium’s Cobra Kai.

As revealed in the newly released trailer for the sophomore run of the martial arts drama, Daniel will try to steal the spotlight from Johnny’s Cobra Kai dojo team — who won at the All Valley Championships at the end of last season — by opening his own dojo.

Named after his late mentor Mr. Miyagi, Daniel’s Miyagi-Do promises to teach its students the secrets of Okinawan Karate for free. While students won’t shell out a single dime to enroll to his class, it appears that they would definitely learn a lot from Daniel. “Remember, it doesn’t matter who anyone was before they stepped into this dojo. All that matters is that we are all Miyagi-Do,” Daniel tells his students, inciting camaraderie among them.

Though it’s too early to say if Daniel would succeed in his goal, the LaRusso Auto Group co-owner appears to be very confident when talking about his objective with his wife Amanda (Courtney Henggeler). “I know how to beat Cobra Kai. I did it 30 years ago,” says the father of two as a throwback video clip of him defeating Johnny in a dojo fight flashes in the trailer.

Threatened by Daniel’s new dojo, Johnny is seemingly putting some extra effort in training his students. “Defeat does not exist in this dojo,” Johnny tells his students, encouraging them to train harder.

In a lighter note, Daniel appears to have inspired Johnny to level up his marketing plan for his dojo. At the end of the trailer, the latter is seen showing off his dojo skills in front of the camera for a potential commercial promoting Cobra Kai.

All episodes of Season 2 will be available on YouTube Premium starting on April 24th.