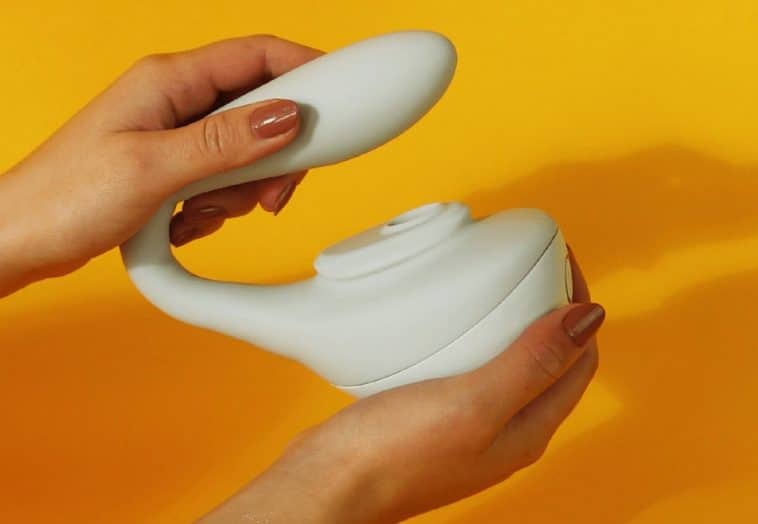 Osé is a “women’s sexual health product” that received a significant amount of attention when it was first announced back at CES 2019. Not only is the product the first of its kind but it made headlines when CES decided to ban the product from the show floor. Now, the product is finally ready for release.

The prototype for the product was announced back at CES, and it was accepted into the Robotics and Drone category at the show. It was subsequently given the innovation award in the lead up to the event. However, shortly after, CTA banned the product at the show and rescinded the award citing ‘immorality.’ The device quickly sparked a debate about gender bias at CES 2019. 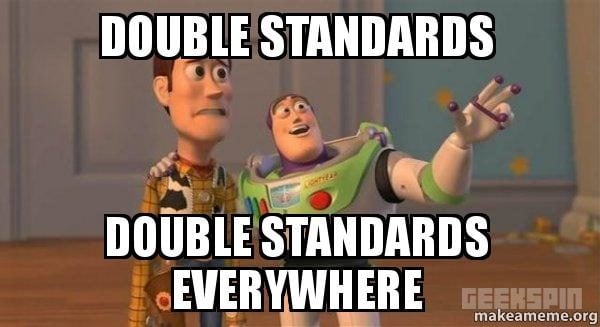 When Osé was initially unveiled, the product received praise for its design, with the product massaging a person’s interior and exterior at the same time. As a result of this process, creator Lora Haddock noted that it offers a “blended orgasm.”

Haddock designed the device after noticing that there weren’t any products on the market that provide this. Over several months, Haddock and Oregon State University professor Dr. John Parmigiani created a prototype.

The rejection came several weeks before the event, with creator Haddock being told that she wouldn’t even be able to exhibit at the show. The decision was made by the Consumer Technology Association, which organizes CES.

As GEEKSPIN has already covered, this prompted a significant amount of backlash. As Osé’s Haddock has noted, there are a variety of male sex toys unveiled at CES every year. Alongside this, the CTA has said that it will continue allowing product developers to unveil their devices at the yearly event, provided they show how innovative it is.

Despite all the initial controversy surrounding the device, Lorraine Haddock has kept working on making the Osé prototype a reality. The device is now being released for pre-orders on December 2nd and will be available for $290. Potential buyers should expect to receive the product about four to six weeks after purchase.