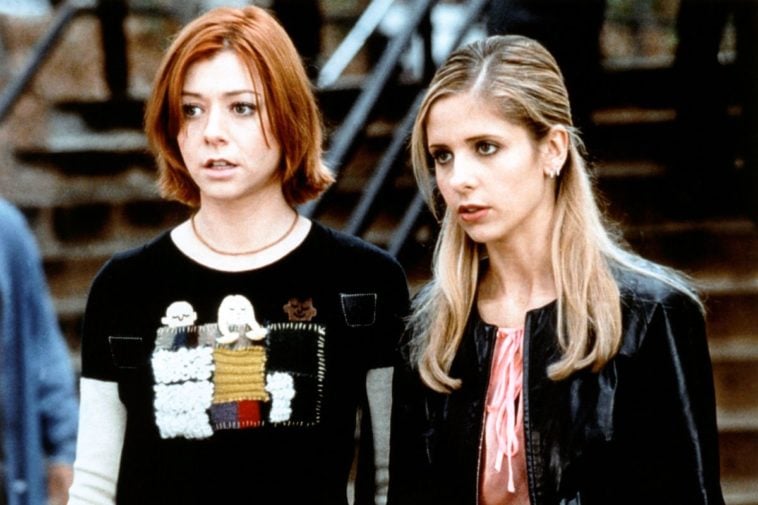 Just a few days ago we reported on the backlash the proposed Buffy reboot received shortly after its announcement. Now, Monica Owusu-Breen – who will be serving as the series’ writer and show-runner – has taken to Twitter in an effort to clear up some of the confusion.

In a statement that’s admittedly nearly as cryptic as the original announcement, Owusu-Breen implies that perhaps, the upcoming series won’t be an official reboot but rather a sequel or spinoff.

Fans of Buffy were initially enraged because the original press release led many to believe the ‘reboot’ would involve telling the same stories with a new cast filling the same old roles. However, Owusu-Breen’s tweet, which showcases her deep love and respect for the show, ends with “maybe, it could be time to meet a new Slayer… And that’s all I can say.”

The original series – created by Joss Whedon – centered around actress Sarah Michelle Gellar who played the role of Buffy Summer. Interestingly, one of the primary plot devices Joss used in the show was the idea that there could only be one Slayer. For a new Slayer to rise, the old one had to first die – a motif that was also carried into the subsequent Buffy comics that Joss had creative authority over.

It’ll be interesting to see if Sarah Michelle Gellar makes some type of cameo to pass the torch to the new Slayer. Unfortunately, at the moment, further details are extremely thin. Stay with us for the latest developments.