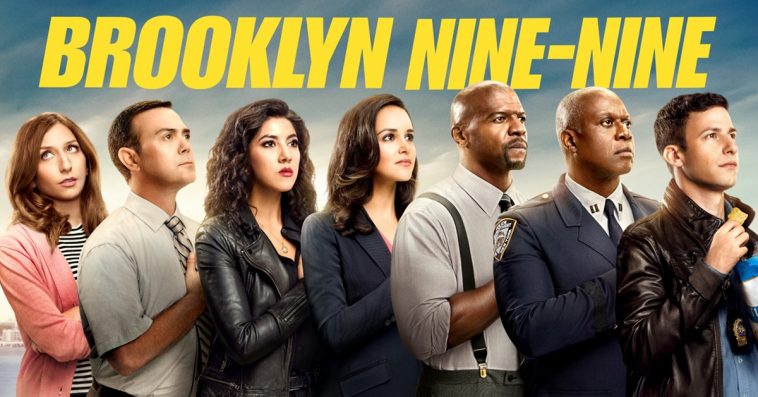 Though Season 7 of Brooklyn Nine-Nine isn’t set to premiere until February, NBC has already renewed the cop comedy series for Season 8.

Tracey Pakosta, the network’s scripted programming co-president, announced the season renewal to the cast during a table read on Thursday. And as seen in the video of the big reveal below, the cast couldn’t be happier with the news.

Good things come to those who w8. The #Brooklyn99 squad will be coming back for Season 8 on NBC! pic.twitter.com/bQsGYA4oG9

Following the table read, some of the cast filmed more of their excitement about the Season 8 renewal and even posed for a group photo to celebrate.

Guess what?! We’re coming back for SEASON 8!! #Brooklyn99 pic.twitter.com/iu5FaiCVDf

According to Nielsen, Season 6 of Brooklyn Nine-Nine — the show’s first run on NBC after being canceled by Fox in 2018 — averaged a 1.2 rating and 3.2 million viewers overall in Live+Same Day ratings. That was up 15 percent in total viewers versus the show’s fifth season on Fox. And after 35 days of linear and digital delayed viewing last season, the series even grew to a 3.1 rating in 18-49 and 6.4 million viewers overall.

READ  Disney is reportedly supportive of a second The Simpsons movie

Some trade experts are also convinced that NBC ordered more episodes of Brooklyn Nine-Nine to establish the series as a potential binging block for its upcoming streaming service Peacock.

Brooklyn Nine-Nine will kick off its seventh-season run with a one-hour premiere on Thursday, February 6th at 8 p.m., before airing in its regularly scheduled 8:30 p.m. time slot beginning February 13th.