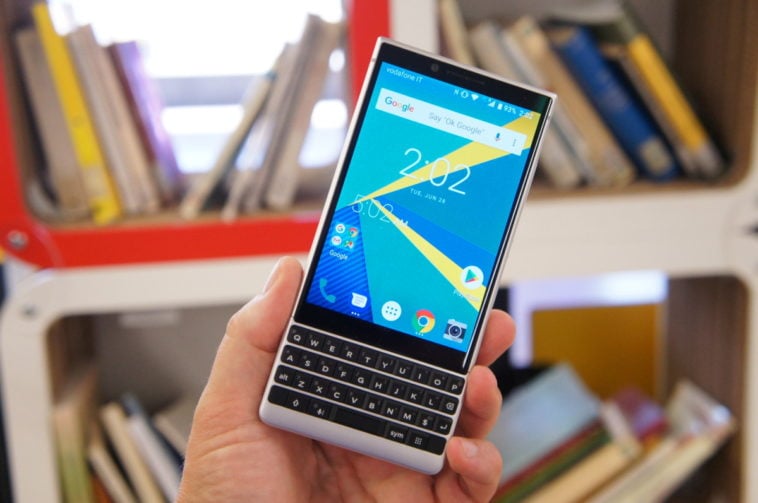 It’s a sad day yet again for Blackberry users as the company announced that it will be ending its partnership with TCL Communications, the company that manufactures their phones.

Blackberry was once a major player in the industry and was famous for producing devices with full, physical keyboards. They were also able to offer sophisticated security features that they were very much praised for. Sadly, in 2016, the company halted the production of its own phones and, instead, shifted its focus on the creation of software for cybersecurity and connected devices. Blackberry became more reliant on its software to pull in profit than their phones. CNN reports that while the company is still striving to turn a profit, this shift in strategy helped pull them up and turn things around when the company was on the verge of collapse.

The statement, which was made on Twitter, has Blackberry stating that “TCL Communication has no further rights to design, manufacture or sell any new Blackberry mobile devices.” Fortunately, the company reassures current Blackberry users that they will “continue to provide support for the existing portfolio of mobile devices including customer service and warranty service”. This support will last until August 31, 2022, which should be enough time for the current Blackberry devices to naturally mature and, eventually, retire.

READ  TCL has an 8K Roku TV in the works