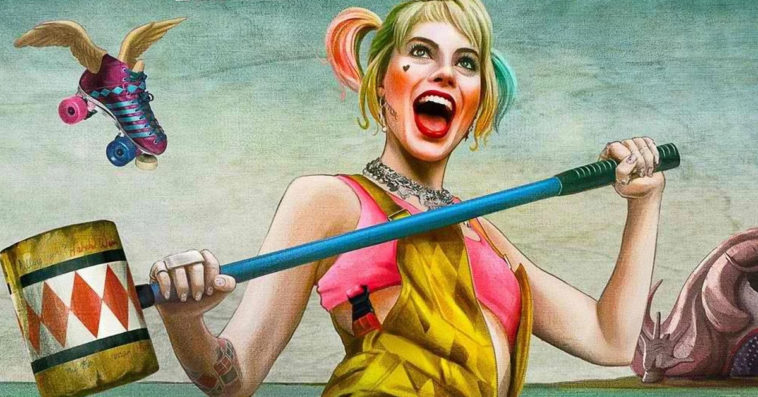 Since Harley Quinn is sometimes portrayed in the comics as bisexual, some fans of the DC Extended Universe (DCEU) have long speculated that Margot Robbie’s iteration of the character could also be bisexual. Warner Bros., which produces the DCEU movies, had not commented on the speculation for years, but it finally confirmed it to be true in the opening sequence of Cathy Yan’s Birds of Prey.

The eighth film in the DCEU, Birds of Prey starts with Harley explaining to the audience what led to her split with The Joker (Jared Leto). To contextualize the cause of their breakup, the r-rated film looks back at Harley’s origin story, which begins with her being left in a convent by her deadbeat dad. After graduating from medical school, she started to make her mark on the world, all while getting her heart broken several times prior to meeting The Joker.

The opening sequence, which is presented in the form of cartoony animation, depicts Harley’s heartbreaks with a visual of a slot machine, showing how each potential love interest wasn’t compatible with her. After displaying images of two uninteresting men, the graphic then shows a cartoon of a woman who also ended up breaking Harley’s heart.

Though the confirmation of Harley’s sexual orientation isn’t a huge factor in the film, it’s exciting to see how this would factor into her future DCEU appearances, especially with Robbie being very vocal about her interest in playing her character opposite Poison Ivy.

“If you read the comics you know that Poison Ivy and Harley have an intimate relationship,” Robbie said in an interview with Comic Book Resources in 2018. “In some comics, they convey it as a friendship. In other comics, you can see that they’re actually sexually involved as a couple. I would love to have Poison Ivy thrown into the universe, because the Harley and Poison Ivy relationship is one of my favorite aspects of the comics, so I’m looking to explore that on screen.”